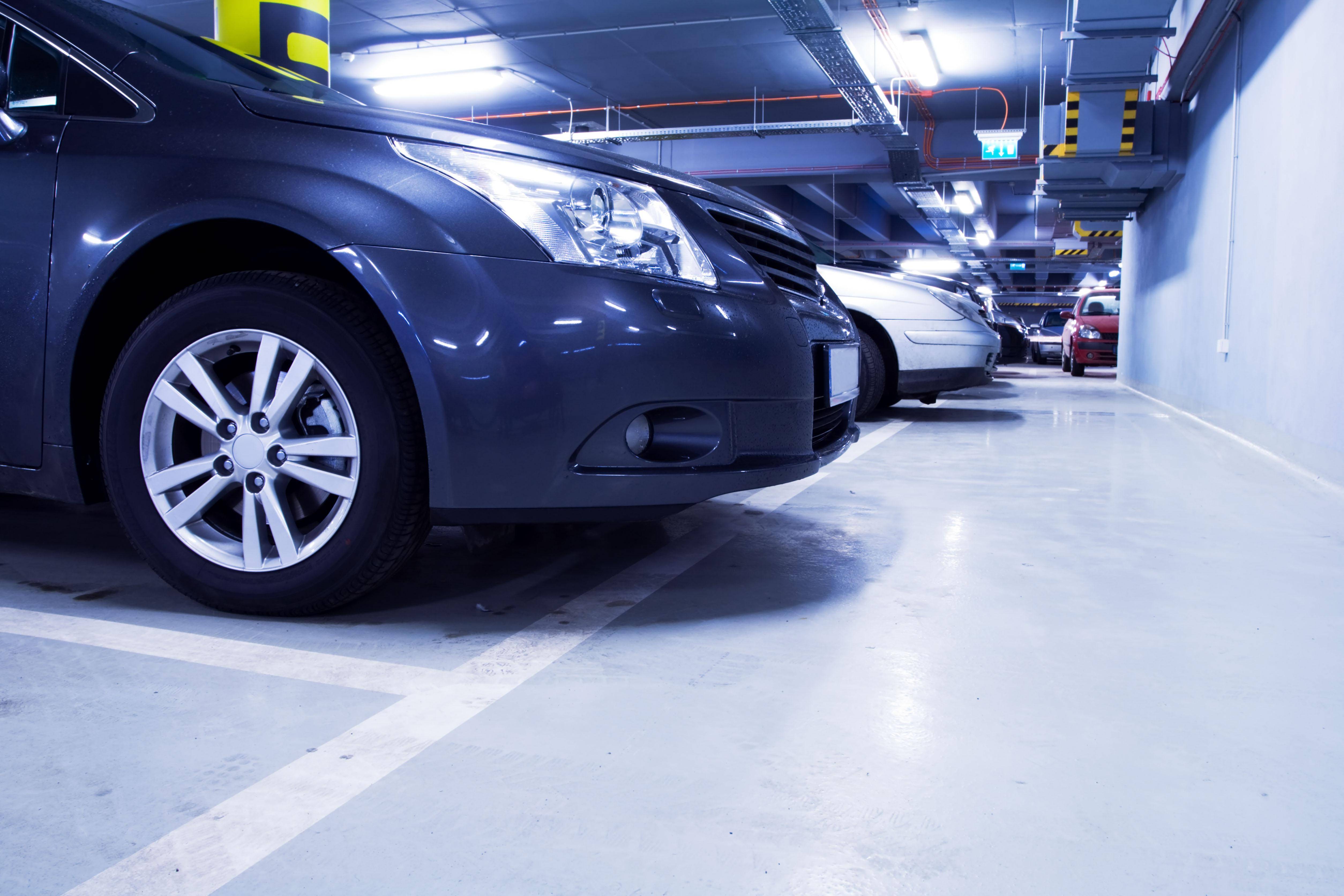 While trying to park the car, he moved forward and hit the woman.

A 45-year-old Indian woman succumbed to her injuries in a hospital after accidentally getting hit by a car driven by her husband at the hospital’s parking.

According to police sources, the accident occurred last week when the couple visited the hospital.

“She was standing in front of the car, directing her husband to park it properly. The car got stuck between another vehicle and the wall of the hospital building. While trying to park the car properly, he moved forward and hit the woman,” said an official.

After being informed about the incident, a team of police officers rushed to the spot and shifted the woman to the hospital. However, she succumbed to her injuries a few hours later.

The police urged motorists to drive with caution and look around for children and pedestrians while parking or driving in the parking lots.