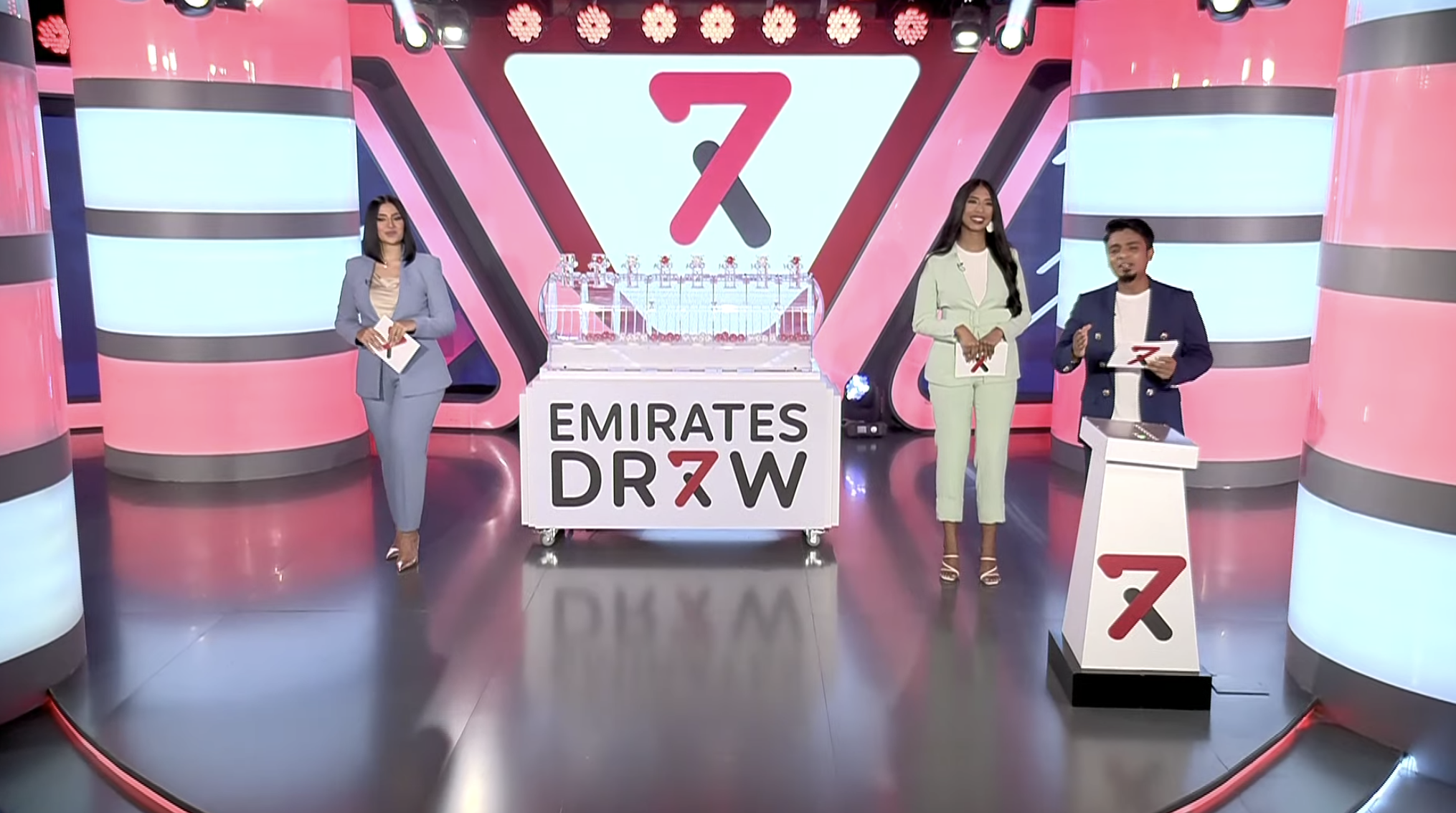 Emirates Draw on Saturday announced the winning number of what is being billed the largest grand prize in UAE history: a whopping Dh77 million.

The lucky digits were: 8841218. Unfortunately, according to the results released, none of the hopeful participants matched the digits in the order declared.

The seven extra numbers were: