UAE: Wife ordered to pay husband Dh8,100 for snooping on his phone 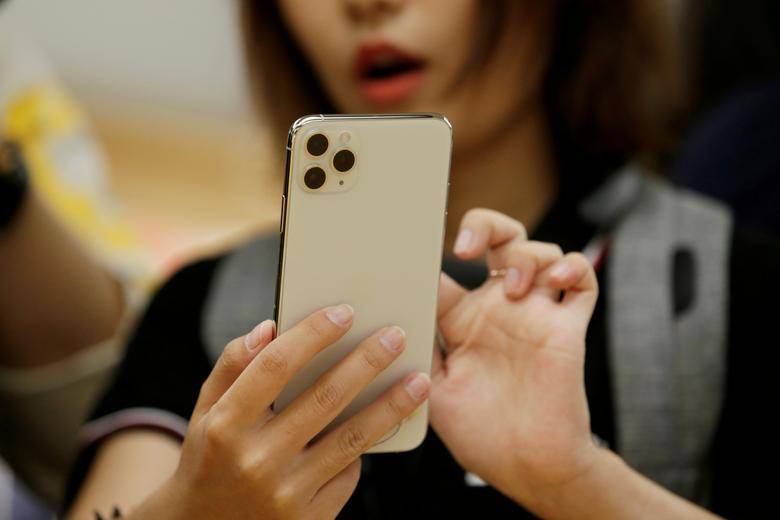 She was found guilty of causing marital discord between him and his first wife.


A civil court in Ras Al Khaimah has ordered a woman to pay Dh8,100 in compensation to her husband after she was found guilty of snooping on his phone and sharing private conversations between him and his first wife with his daughter, Emarat Al Youm reported.

The disclosure of the conversations led to marital discord between the husband and his first wife, which resulted in their divorce.

Earlier, the RAK Misdemeanours Court sentenced the accused to one month in jail for violating her husband's privacy, secretly accessing emails on his phone and sharing the private conversations.

The husband filed a lawsuit before a civil court, where he stated that the defendant (his second wife) accessed his phone without his knowledge and shared the conversations between him and his first wife with his daughter, both of whom live abroad.

He claimed that he incurred expenses for his foreign travel while trying to reconcile with his estranged first wife, who had filed for divorce.

He also claimed to have incurred shipping expenses for his belongings and that he had to cough up his outstanding dowry dues.

The man alleged that he had lost his job due to the marital dispute.

He had demanded Dh25,000 for suffering financial and moral damages along with breach of privacy.

The defendant owned up to sharing the conversations, but claimed that the lawsuit was malicious and should be dismissed. She also demanded a monthly alimony of Dh3,000 from her husband.

The court found the defendant guilty and said the plaintiff incurred an expense of Dh2,100 as legal fee because of her, which she should reimburse.

However, the court refused to grant the husband compensation for material damages, including loss of job and incurring expenses because of foreign travel on grounds of lack of evidence.

The court ordered the defendant to pay Dh8,100 in compensation and also bear his legal expenses.