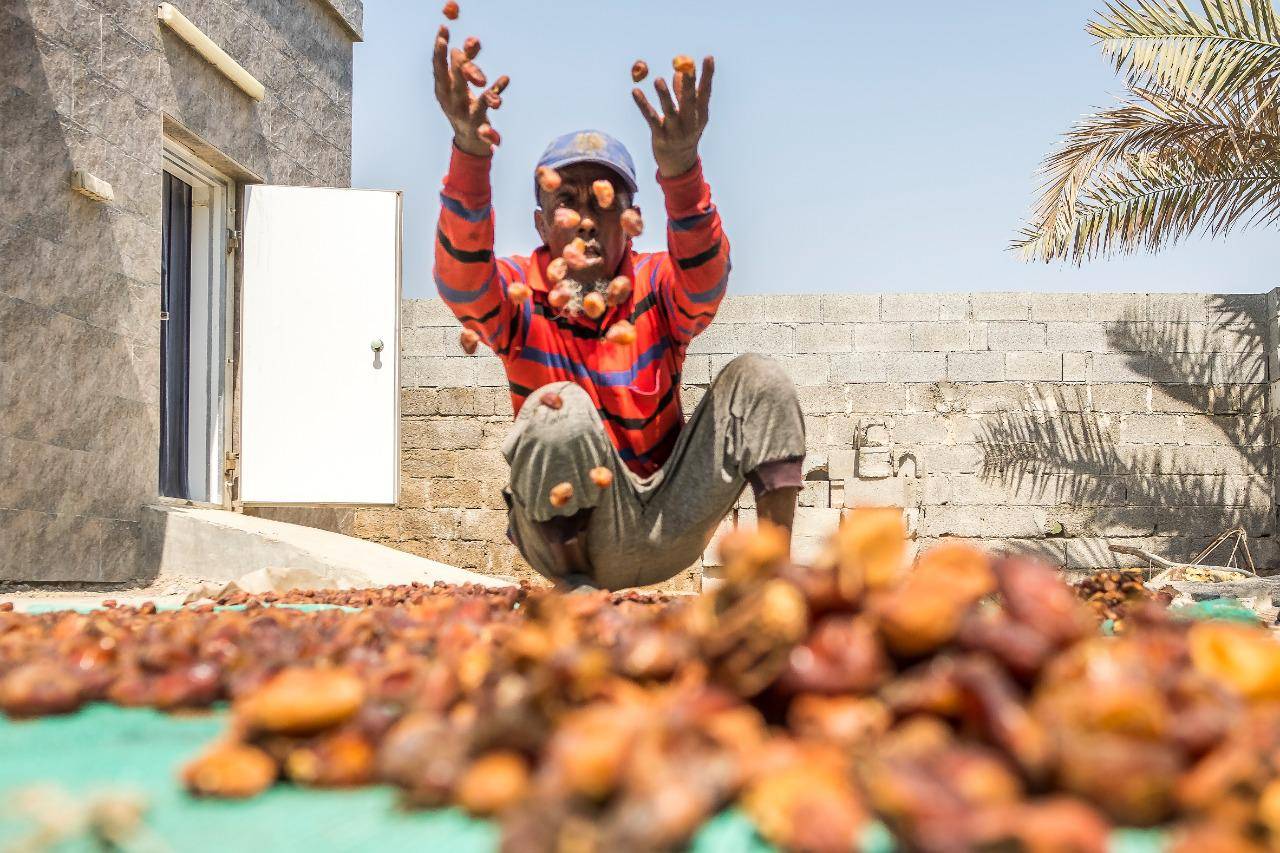 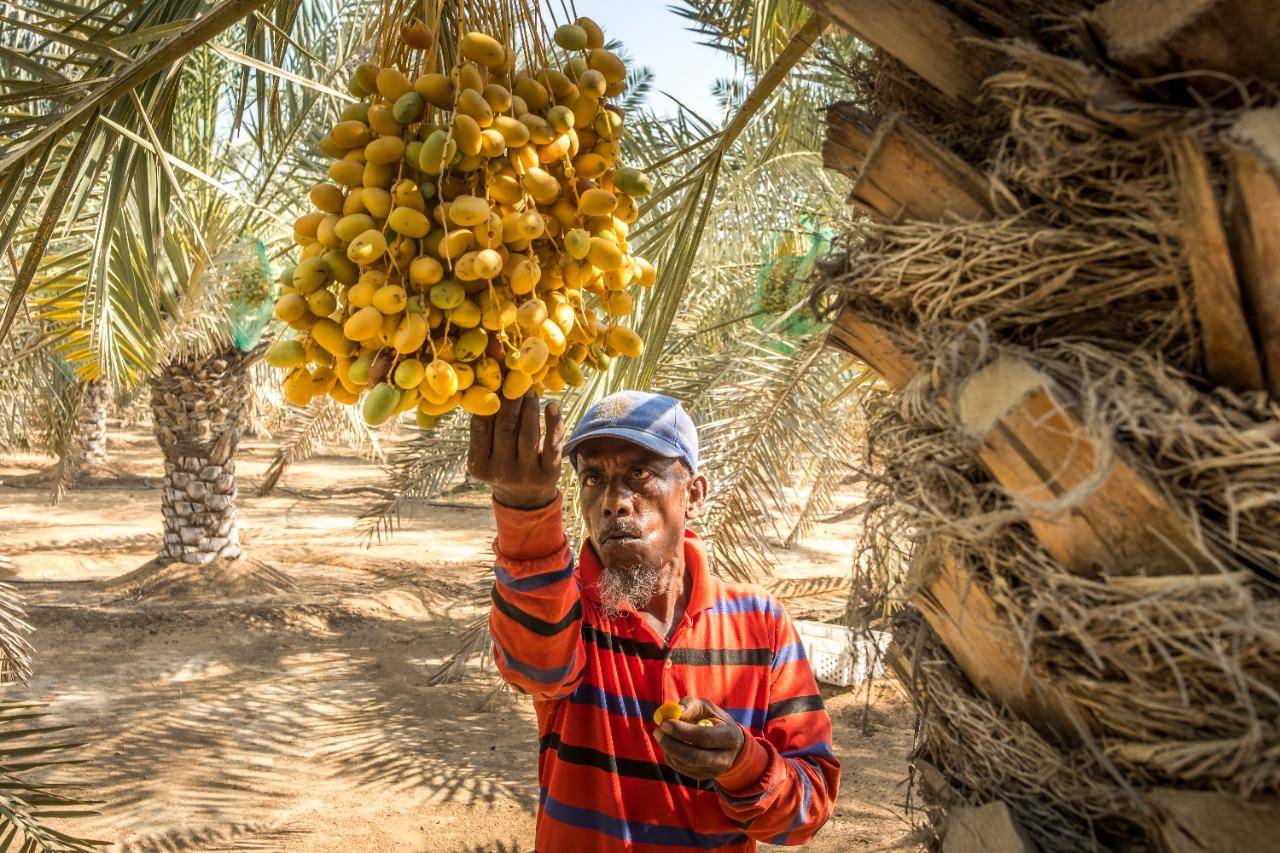 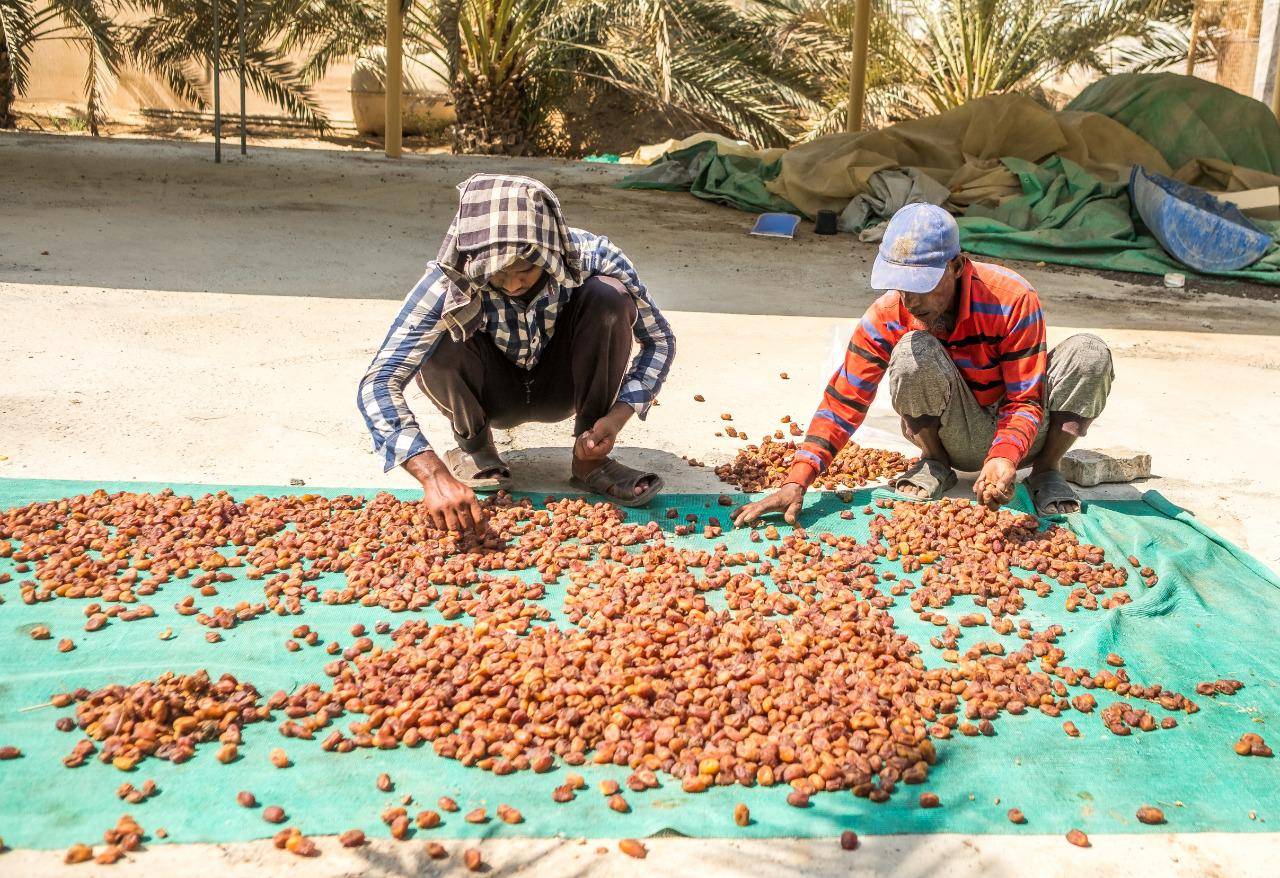 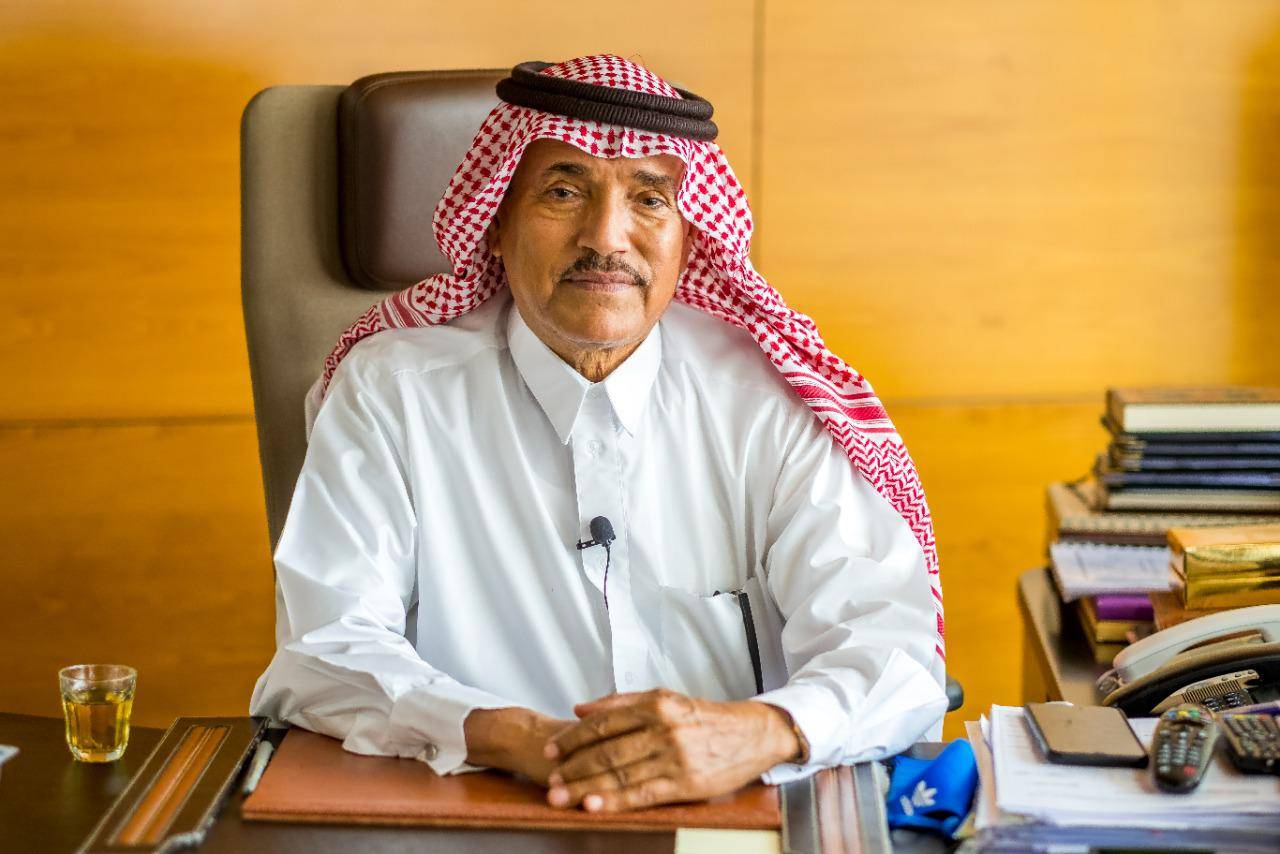 None of the 15,000 kilos of fruits from the Al Jabri farm are ever taken to market.


Fifteen thousand kilos of dates are harvested every year at Mohammed Al Jabri's sprawling farm in Ras Al Khaimah — but none of them are taken to the market.

"Not even a single date grown on my farm is sold," he told Khaleej Times. Instead, mounds upon mounds of dates are all packed in crates and boxes that go straight to people in need.

Charity is the sole purpose of Al Jabri farm, said the philanthropist and businessman. And his generous donations even go as far as the Indian states of Karnataka and Kerala.

Over 800 date palms of several varieties are grown on the farm, which is managed and taken care of by four Bangladeshi expats. But Mohammed, the CEO of MOJ Group, has never failed to visit every week.

"We consider the palm trees as family members. My father also owned a farm where he had several trees and names for each date palm. An Arab's emotional bond with date palms is unmatched," he said.

Once all the dates for charities are ready for transport, whatever is left from the harvest is shared with family and friends.

Dates in the UAE's history

The date palm itself is a crucial part of the UAE's heritage and community life. Prized for its multiple uses, this tree is more than just a source of food. Its trunk is used to build homes, while its fronds and leaves are weaved into handicrafts that have shaped Emirati traditions.

"People in the Arab region have relied on palm trees for a lot of things — from building houses to making carpets, boxes, bags, hand fans, ropes and many more," Mohammed said.

Every date grows and ripens at different stages, which Arabs have called Kimri, Bisr, Rutub and Tamar.

Kimri refers to the small, green dates that are hard-textured and not yet edible, while Bisr is the bright yellow or red fruit that is still hard and crisp but can be consumed.

The Rutab stage is where the fruit is partially browned and softened at the tip, which is perfect for consumption. This is when dates are usually given as gifts to relatives and friends.

Tamar is when the fully ripened fruit turns amber or dark brown, with its texture ranging from pliable to firm. Dates at this final stage are those found in supermarkets and exported to many countries.

"Tamar is preserved the whole year in the refrigerator and offered to the less fortunate for Iftar during Ramadan," Mohammed explained.

The UAE has been giving great importance to agricultural development, particularly to date farming. It is the sixth-largest exporter of dates in the world.

Every year, various date festivals are held in different parts of the country, facilitating an exchange of knowledge and expertise and inspiring farmers to innovate and adopt modern agricultural methods.

This special attention is clearly seen in the expansion of agricultural resources and investments, as well as the rapid increase in the number of palm trees growing on UAE soil.

Explaining the methods used at the Ras Al Khaimah farm, Omar Al Jabri, son of Mohammed and the general manager of MOJ Group, said: "During the month of March, we experience high temperatures. This is when the fertilisation of seeds happen. Date palm fertilisation is entirely dependent on the weather. And that is the reason a date is called fakihat algait (fruit of summer).

"A date requires hot temperature. We get all the stages of dates from July to August and now we are in the peak season of dates."

In the early days, people in the Arabian Peninsula were dependent only on fish and dates and date palms were considered a sign of respect.

"In the past, the number of palm trees determined your value in the society. There were no workers and it was the family members who did all the work to grow their farms," Omar said.

For Al Jabri family, the date palm was not only a tree of life but literally a tree of knowledge. "The lesson what the date palm teaches us is immense. A lot of patience, perseverance and hard work is required for the trees to bear fruit. We applied the same concept in our business," Omar said.