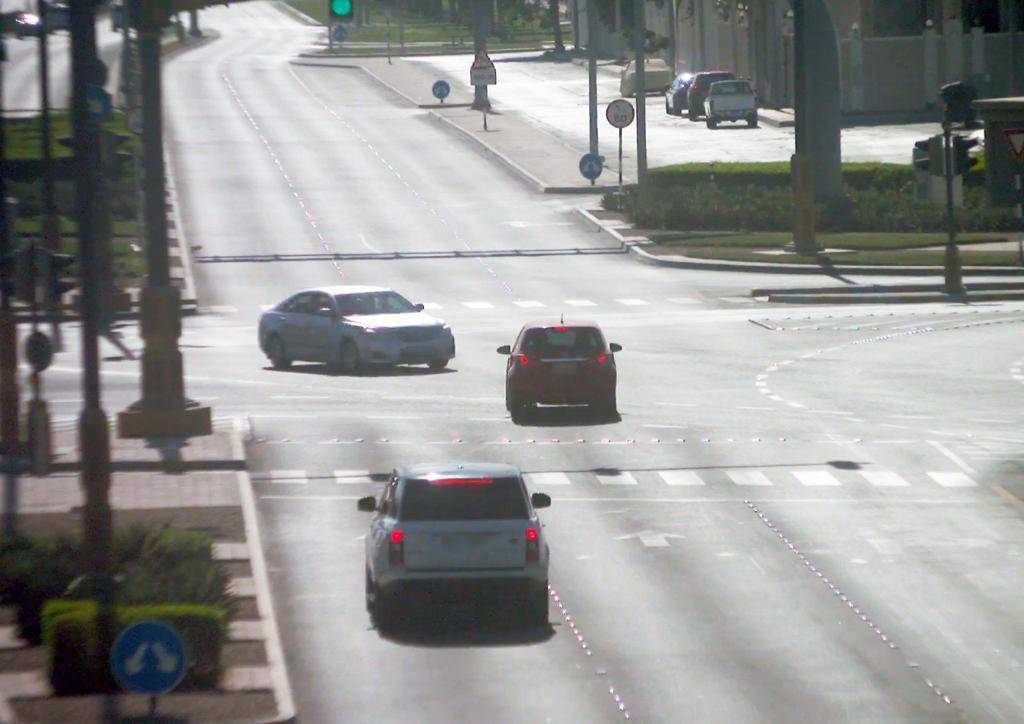 The fine for jumping a red signal is Dh1,000, and 12 black points are added to the driver's licence.


At least 1,195 motorists have been fined on Abu Dhabi roads during the first six months of this year for jumping the red lights.

Abu Dhabi Police said the offenders were caught by the high-tech cameras installed on various roads of the emirate.

Police investigations suggested that most drivers were jumping red lights because they sped up in an attempt to cross the signal before it turned red.

According to the police, running a red light is one of the most dangerous traffic violations, and results in the most deaths and serious injuries caused by accidents.

The fine for jumping a red signal is Dh1,000, and 12 black points are added to the driver's licence, while the car is confiscated for 30 days.

According to Law No. (5) of 2020 regarding vehicle seizure in the emirate of Abu Dhabi, the driver will also pay Dh50,000 to have their car released and their driving licenses will be withdrawn from them for a period of six months.

The police has urged drivers to avoid going through a traffic light when it turns amber as it also poses a risk for other cars.

The officers have confirmed that traffic cameras and radars operate at all times of the day and will catch those violating the laws.

The police have introduced no-flash cameras at intersections of various Abu Dhabi roads to capture offences such as running red lights, wrongful use of lanes, vehicles trespassing over pedestrian lines, excessive speed and making turns or u-turns from unspecified lanes.