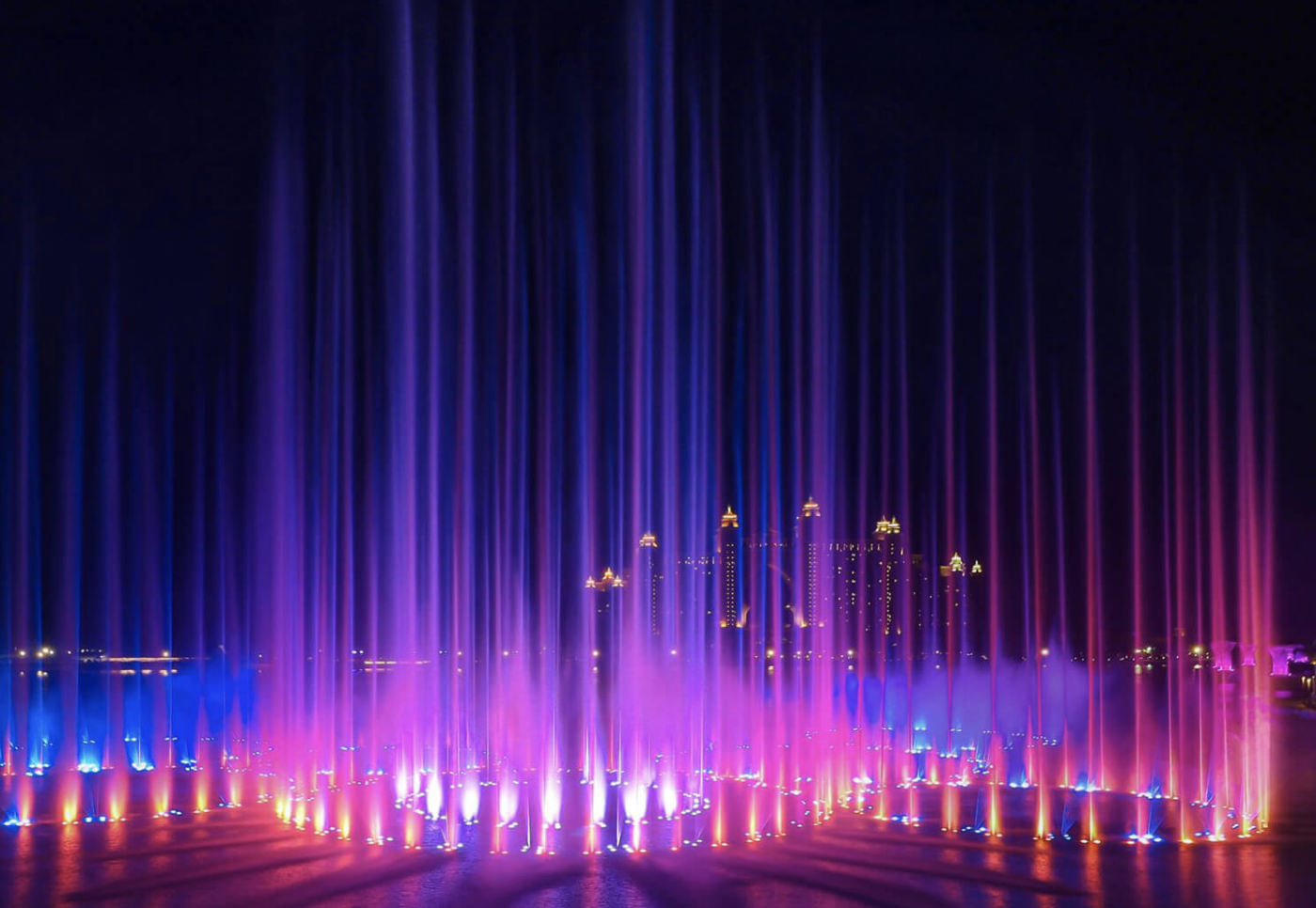 Safety reasons cited for calling off shows at Dubai's The Pointe.

The UAE National Day fireworks display and a live concert scheduled to take place at Dubai's The Pointe on Wednesday, December 2 have been cancelled.

Organisers have cited ‘safety reasons’ for the cancellation of the show which was supposed to commence at 9 pm at the Palm Fountain.

"Due to safety precautions, all firework display shows at The Palm Fountain will be cancelled until further notice. Furthermore, the live orchestra will no longer perform as expected. Palm Fountain shows will go on as usual," said a statement issued by organisers.

The property also took to Instagram to announce that the ‘fireworks show was cancelled due to new regulations imposed’, however, a magical fountain show ‘Let’s Aim for the Sky’ will take place at 6pm as scheduled.

The show will feature 128 musical fountain jets dancing along to a never-heard-before composition by Emirati composer Ihab Darwish, t's without the accompanying live orchestra as previously advertised.