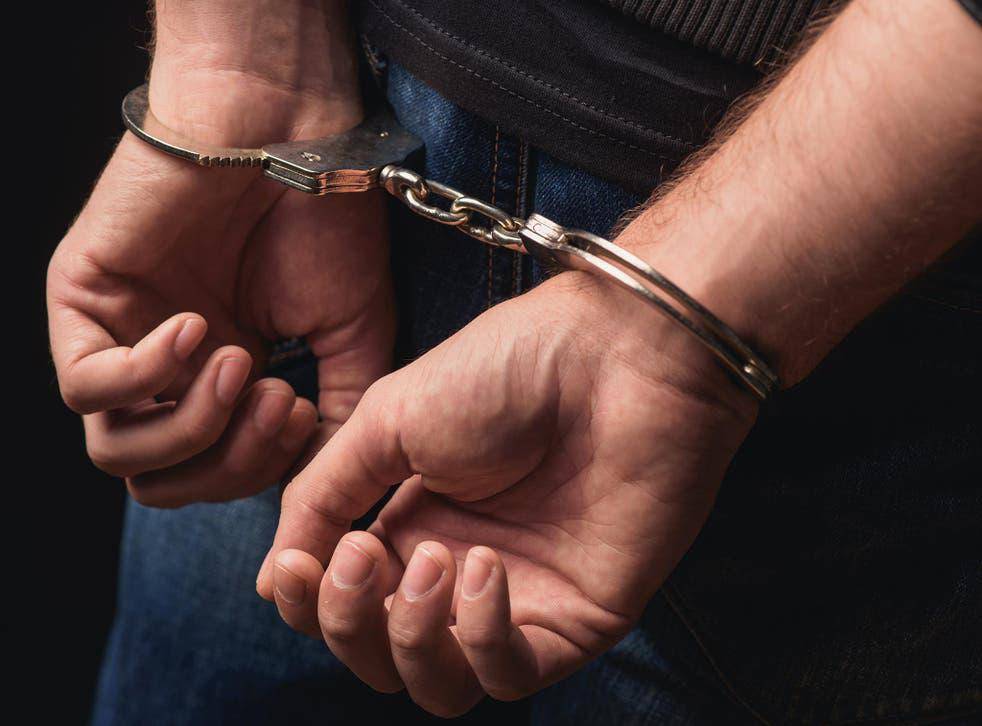 The accused had used a kitchen knife to kill his roommate while the latter was asleep in his bed.


The Sharjah Court of Appeal has reduced a sentence of death issued against a 34-year-old Asian accused of killing his roommate to seven years in prison.

The accused was also found guilty of attempting to murder the nephew of the victim as well as of consuming alcohol. The court further ordered that he be deported after the completion of his term.

The ruling came after the victim's family pardoned the accused after he agreed to pay Dh200,000 as legal blood money to the deceased's heirs.

According to the police investigation, the accused used a kitchen knife to kill the victim while he was asleep in his bed.

He also assaulted the nephew of the victim violently, causing serious injuries that necessitated his transfer to the hospital for treatment.

The Public Prosecution referred the accused to trial and charged him with premeditated murder for killing the victim, and attempting to kill another person by assaulting him with a knife. He was stopped from committing the second murder by other roommates, who intervened.

The criminal court had earlier issued a death sentence against the accused on the charge of premeditated murder, and ordered that the execution be carried out in the presence of the victim's family.