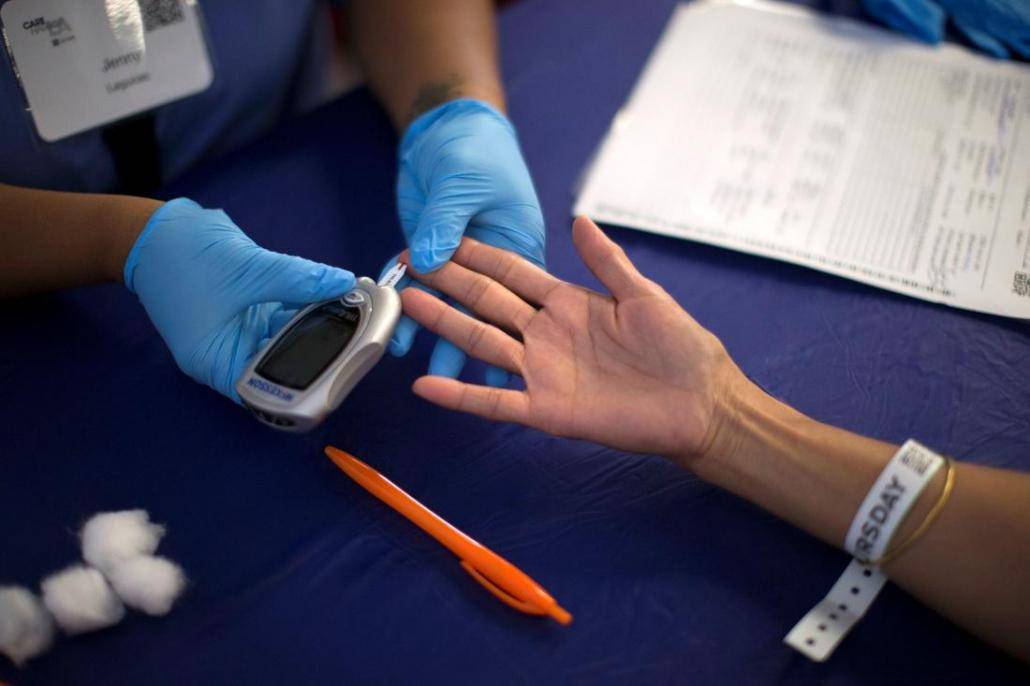 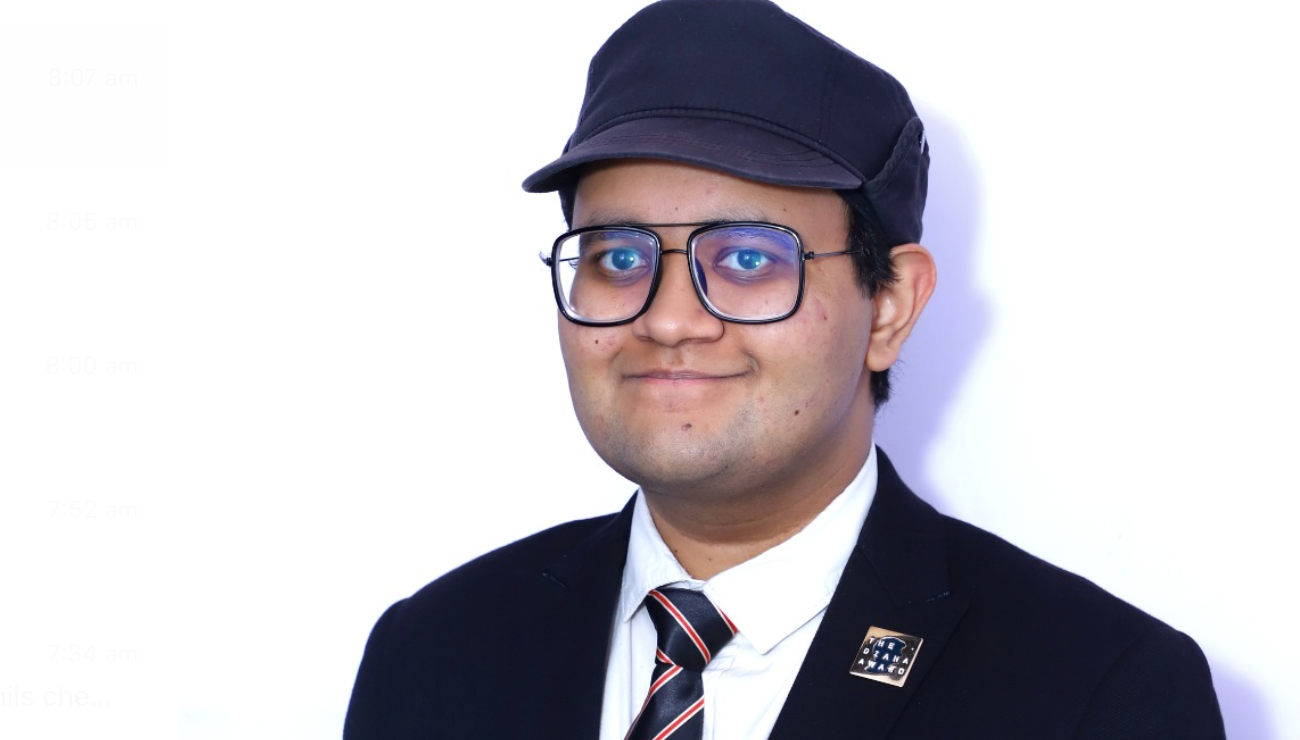 'At my age, no one ever thinks you have cancer'

Bibin Baldev Raj is no ordinary 17-year-old. He is a philanthropist and a recipient of a prestigious global award, among several other accomplishments.

But behind his admirable collection of accolades is a story of difficulties. Life threw a curve ball at Bibin when he was diagnosed with Ewing’s sarcoma — a kind of cancer that grows in the bones — four years ago. He was in Grade 9 at that time.

“At my age, no one ever thinks you have cancer. When it resurfaced a few times, I sporadically felt ridding myself of academic and leadership expectations,” says Bibin.

His life changed drastically — with rigorous treatment in India leaving him with a weaker immune system and doctors advising him to skip school for a while.

With fierce determination, however, Bibin never gave up on his dreams. “Despite my condition, I started working on my profile. I participated in science-related extracurriculars and sat for competitive exams...and even earned a distinction.”

“In Grade 10, I could not attend any classes. I only went to school a few times for special classes with my teachers just before my CBSE board exams. But my condition didn’t deter me. I used to self-study sometimes from the hospital bed. I ended up being a subject topper in my school and scored 92 per cent in my board exams,” says the Grade 12 student of GEMS Our Own Indian School, Dubai.

Bibin, who is a skilled public speaker, also founded a non-profit called ‘the Smile Guild’, aiming to fight the social stigma around mental Health and uplift the overall well-being in the community.

For this initiative, Bibin and his team received the Diana Award in 2019, the second highest honour awarded to young philanthropists.

“The fact that I have been able to touch many lives through my different initiatives and efforts has been the most rewarding experience of my life. Whether it’s been while mentoring others to become more confident speakers or through my social work by helping communities,” the teen explained.

Though his illness weakened his body after his therapies, Bibin emerged mentally stronger after each spell, continuing his philanthropic work.

The lawyer–in-the-making said: “Since 2015, I have been through 42 cycles of chemotherapy, 17 cycles of radiation therapy, and 24 cycles of immunotherapy. But the unshakeable support of my family, my grandfather, my two friends Sreedhar and Siddharth, along with my teachers have been my pillars of strength in combatting all odds and helping me emerge stronger.”