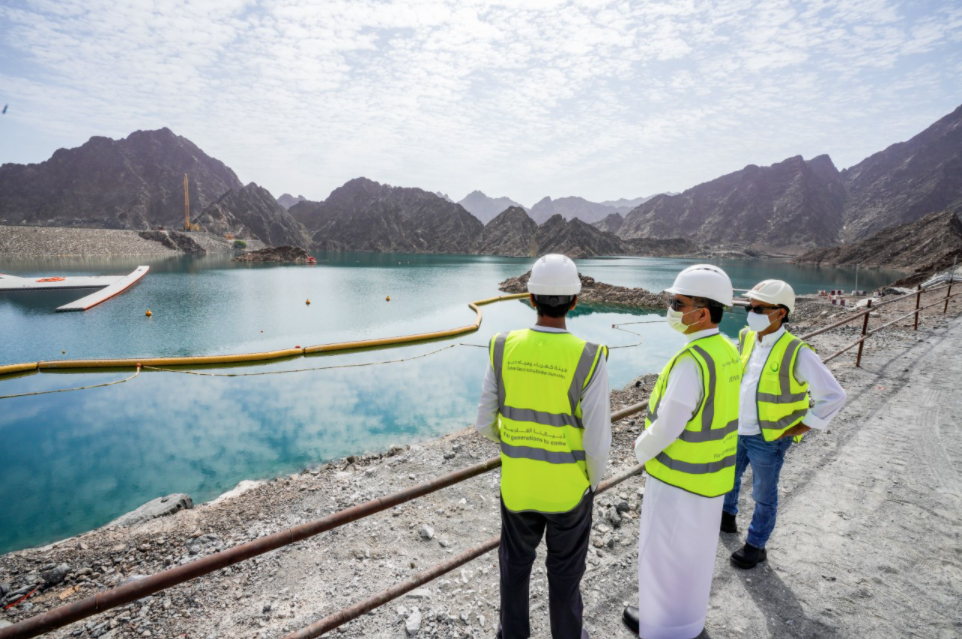 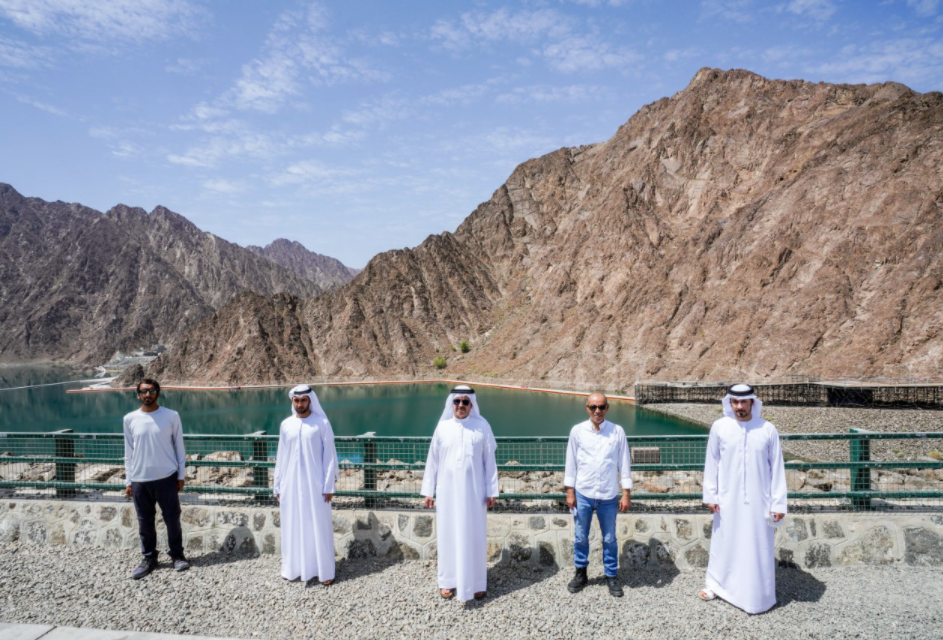 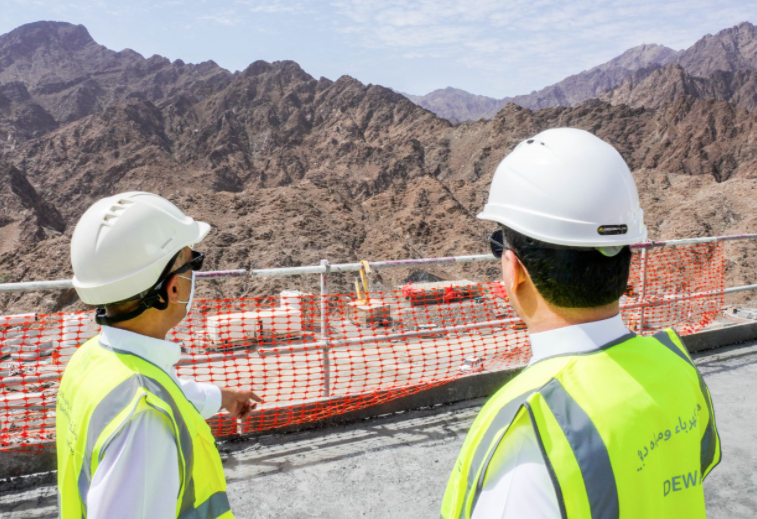 Projects to reinforce Dubai as a leading tourist destination

Top officials have said that the Dubai Mountain Peak and Hatta Sustainable Waterfalls project construction will be completed by mid-November 2022.

The project, which was kickstarted started in May 2021, was announced as part of a development project to transform Hatta into a major tourism destination. His Highness Sheikh Mohammed bin Rashid Al Maktoum, Vice President and Prime Minister of the UAE and Ruler of Dubai announced the project two months ago.

“The concept model of waterfalls was completed and approved. Preliminary design studies have been completed and approved as well. A consultant is progressing with materials specifications, final design and tender documents. The tender will be floated in the fourth week of September 2021 and tendered,” Saeed Mohammed Al Tayer, managing director and CEO of Dubai Electricity and Water Authority (DEWA), visiting the construction sites on Saturday.

The project will be awarded to a contractor by mid-November and is expected to be completed within a year.

What is the Hatta Sustainable Waterfalls project?

The projects will contribute to overall development in the Hatta region, especially the Dubai Mountain Peak, which includes the construction of a 5.4-kilometre cable car to transport tourists to the summit of Um Al Nesoor. At 1,300 metres above sea level, it is the highest natural summit in Dubai.

The cable car route will pass over the Hatta Dam lake and the upper dam lake, which are parts of the Hatta pumped-storage hydroelectricity plant currently under construction, as well as over the mountains. The route ends at the summit of the Um Al Nesoor mountain.

The project features three main stops. The departure station will be built on an upper platform above the Hatta Dam. Tourists can reach it using an advanced transportation system from the car park. The intermediate stop will have a viewing platform and facilities to serve tourists, as well as a luxury hotel. The top station will include a panoramic viewing platform and facilities for tourists as well as suites from the main hotel. The project also includes hiking tracks and recreational facilities.

The Hatta Sustainable Waterfalls project will use the slope of the upper dam to create a natural waterfall. A waterway will be built along the parking area below the dam.

The water used in the waterfall will be collected at the end of the stream, recycled, and pumped back to the top of the dam.

Fish bred in the stream will provide an additional attraction for tourists and families. The area will be developed to create recreational spaces and restaurants.

Sheikh Mohammed approved six new projects in Hatta, built on the success of the Hatta development plan, which was launched in 2016. “The projects will contribute to the overall development of the Hatta region, and turning it into an attractive tourist destination locally and internationally,” said Al Tayer.

“Leveraging state-of-the-art technology and taking into account the unique geology of the Hatta region, we are implementing the Dubai Mountain Peak and Hatta Sustainable Waterfalls projects in accordance with international environmental standards,” he added.

Al Tayer explained that the projects implemented by DEWA in Hatta will provide about 200 jobs in the technical, administrative and operational fields, and over 300 jobs in the visitor centre, outdoor activities and tourism facilities associated with the project. The holiday homes will generate an annual income of over Dh 100 million for the people of the region.