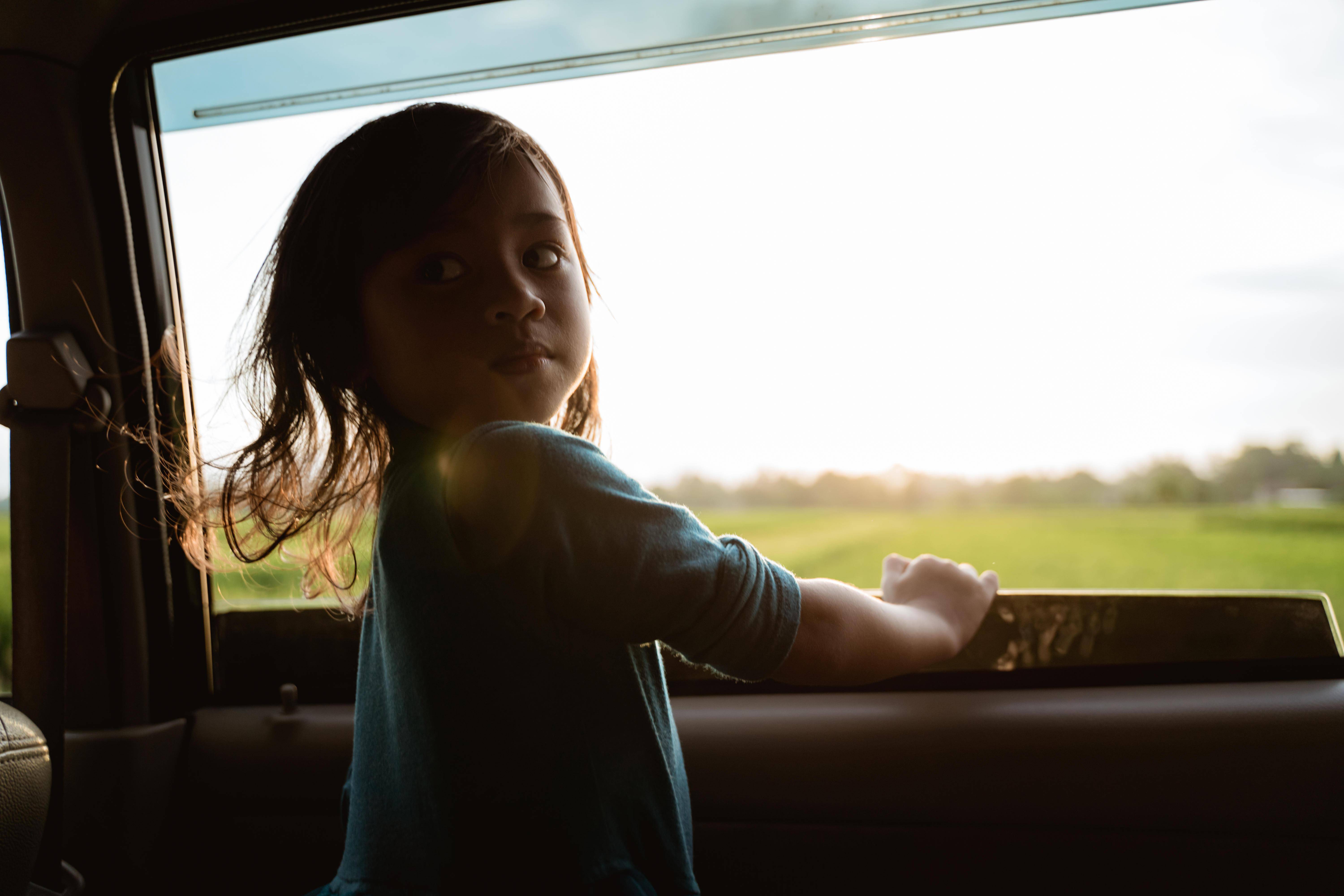 Temperature inside a locked vehicle could soar up to 60 degrees Celsius, experts say.


As the tragic death of a three-year-old left in a minibus shook the community on Wednesday, UAE doctors reiterated a stern warning: A child left in a locked vehicle could die in less than 10 minutes.

The temperature inside a vehicle — which has been under the direct sun for a long time — could soar up to 60 degrees Celsius and a child would not survive the heatstroke and suffocation in such an extreme condition.

The boy in Ajman — who had fallen asleep in the minibus and was left unattended for close to four hours — was rushed to a hospital in a critical condition and later succumbed to asphyxiation.

Explaining what happens to a child when left in a car, Dr Mohammed Aljeaidi, family medicine specialist at Medcare Medical Centre, said: “It starts with increasing body temperature to reach 39-40 degree in the first few hours.

“The body will try to compensate by sweating to a lower body temperature. Along with this, the body loses electrolytes as well. When this continues, the body’s cooling system fails with the excessive heat. The body will go into dehydration because of the continuous loss of water and electrolytes. This will lead to weakness, reduced concentration, fainting and, eventually, death. Children can be at higher risk if they have other illnesses, like diabetes mellitus or simply ill because of the common cold.”

Parents who find their child in such a situation should waste no time. “It is crucial to manage this situation by taking the child to a cold place, preferably with air-conditioner and give him/her cold water. Remove heavy clothes and use cold sponges to help in cooling the body. Take the child to the nearest hospital for better rehydration and electrolyte replenishment, along with antipyretic medicine to lower body temperature and close observation until his condition stabilises,” Dr Aljeaidi said.

Dr Jamuna Raghuraman, a paediatrician at Medeor Hospital, said the child could fall unconscious in just three to five minutes.

“If the child doesn’t get sufficient oxygen for an extended period it leads to hypoxia, a condition in which there is reduced oxygen supply to the vital organs,” Dr Jamuna said.

“As the brain is very sensitive to reduced oxygen, the child can become unconscious in as little time as three to five minutes. When this happens, a child locked inside a vehicle can no longer call for help.”

Once unconscious, the child will find it hard to breathe and it will look like he or she is gasping for air. “This can lead to respiratory arrest, which can then culminate in cardiac arrest. If the child is suffering from a heat stroke or has any other underlying medical issue, all this could happen in less than three minutes,” Dr Jamuna explained.

Dr Sai Srinivas, paediatrician and neonatologist, at Aster Hospital, added that “lack of ventilation will lead to suffocation and death”.

Children must never be left alone in a car — not even for a minute, Dr Jamuna stressed. “They must not be allowed to play in the car or have access to the keys. It is also a good practice to do a headcount once everyone steps out before locking the car.”