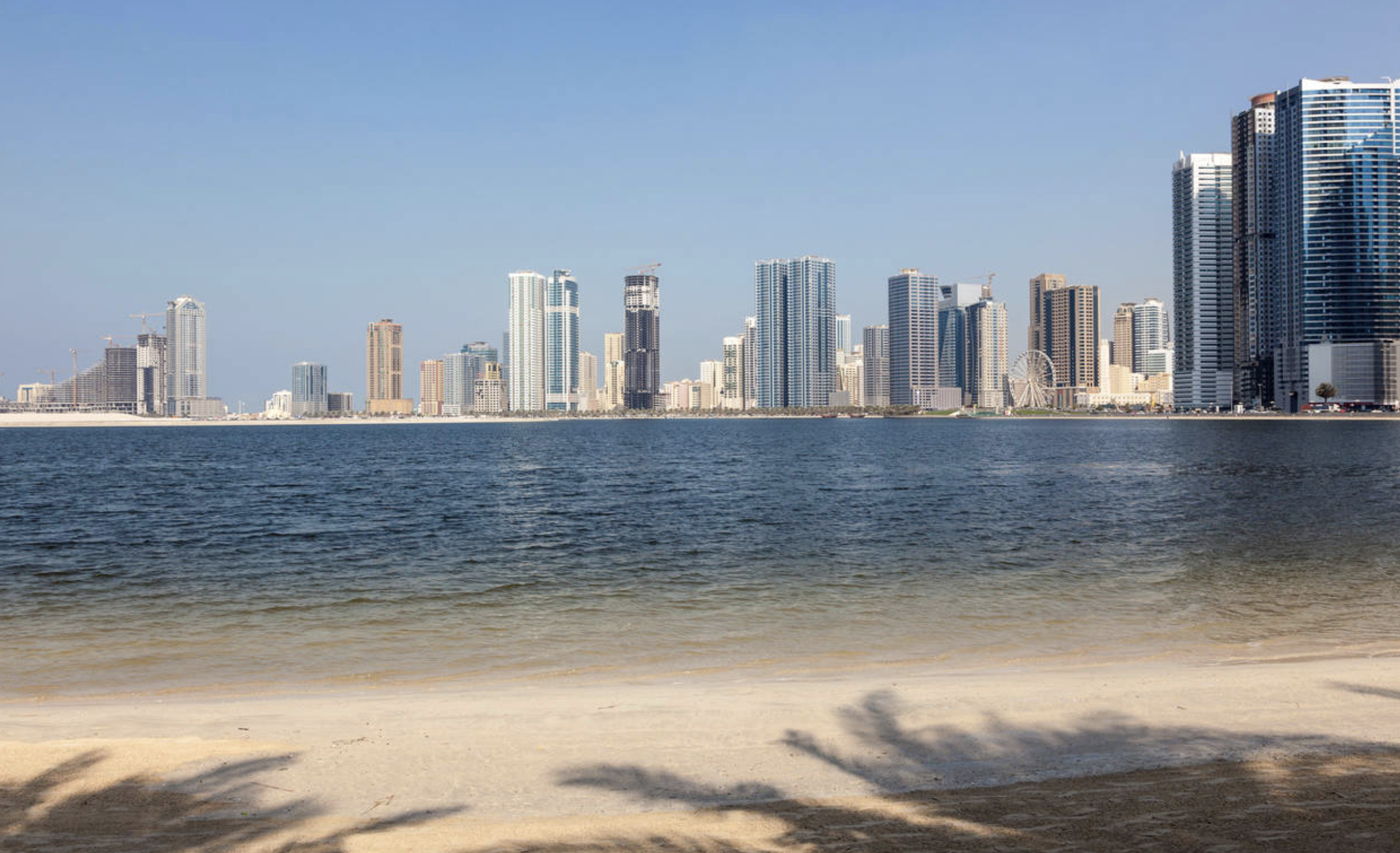 All beachgoers are reminded to swim only in designated areas to avoid untoward incidents.


Sharjah residents and visitors have been reminded to take precautions as they visit the emirate’s beaches, which usually witness huge turnout during Eid holidays.

The General Command of Sharjah Police issued the advisory, stressing the importance of following Covid rules as well as the safety measures listed on the guide boards set up on-site.

All beachgoers are reminded to swim only in designated areas to avoid untoward incidents.

The police also urged the parents to keep an eye on their children. Never leave kids alone in parked cars, they added. Leaving youngsters in locked, hot vehicles puts them at risk of suffocation, which may lead to death. Such incidents are usually a result of families’ negligence, the police said.

The Sharjah Police called on the community members to cooperate with the police by reporting any emergency — such as drowning, water accidents or any negative behaviour — by calling 999 for emergency reports, or 901 for non-emergency cases and enquiries about police services. The authorities can also be reached via the Haris service on Sharjah Police app.