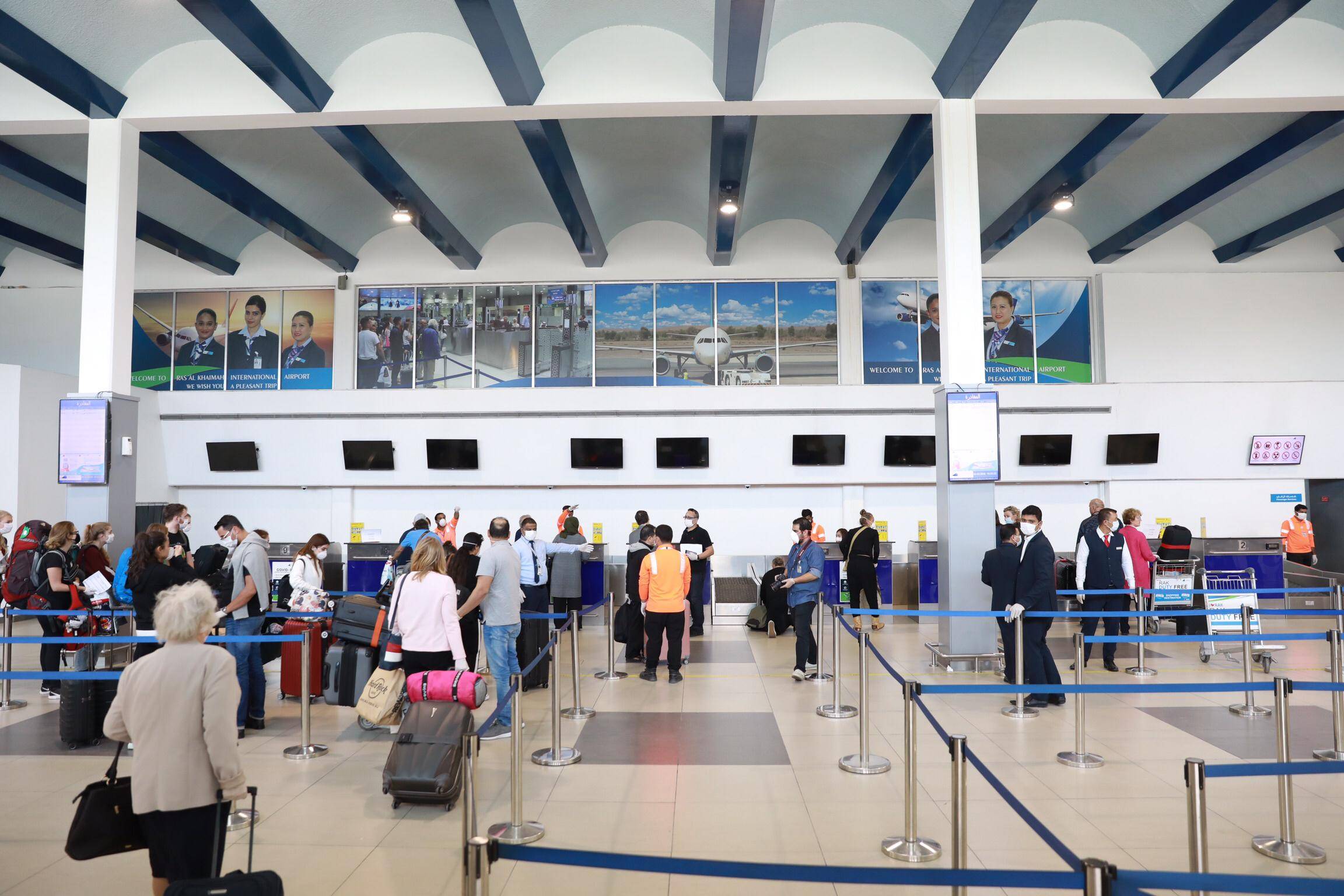 The security and safety of passengers is a top priority, said the official.


Airport authorities in Ras Al Khaimah have clarified inaccurate reports regarding the delay of one of its flights.

Reports have been doing the rounds on social media about the delay of a flight due to the way luggage was managed.

A spokesman from Ras Al Khaimah International Airport clarified that these reports are inaccurate.

He noted that the airport's ground operations department had directly responded to the captain's request about excess load on the aircraft that might affect the safety requirements of the flight and its passengers.

According to Al Bayan, one of the planes transporting Egyptian passengers was late for its scheduled take-off due to a high passenger baggage load.

After consulting with airline officials and RAK Airport, the captain decided to reduce the size of the load for safety reasons.

However, the passengers were unhappy with the decision and insisted on taking their luggage with them, despite the airline’s offer to deliver their bags to their place of residence in Egypt.

The situation was dealt with in accordance with globally recognised procedures and rules in the aviation sector, he added.

The spokesperson stressed RAK Airport’s commitment to provide its services in accordance with the highest standards of quality and efficiency, stressing that the security and safety of passengers is a top priority, and a responsibility that all airlines are keen to adhere to.