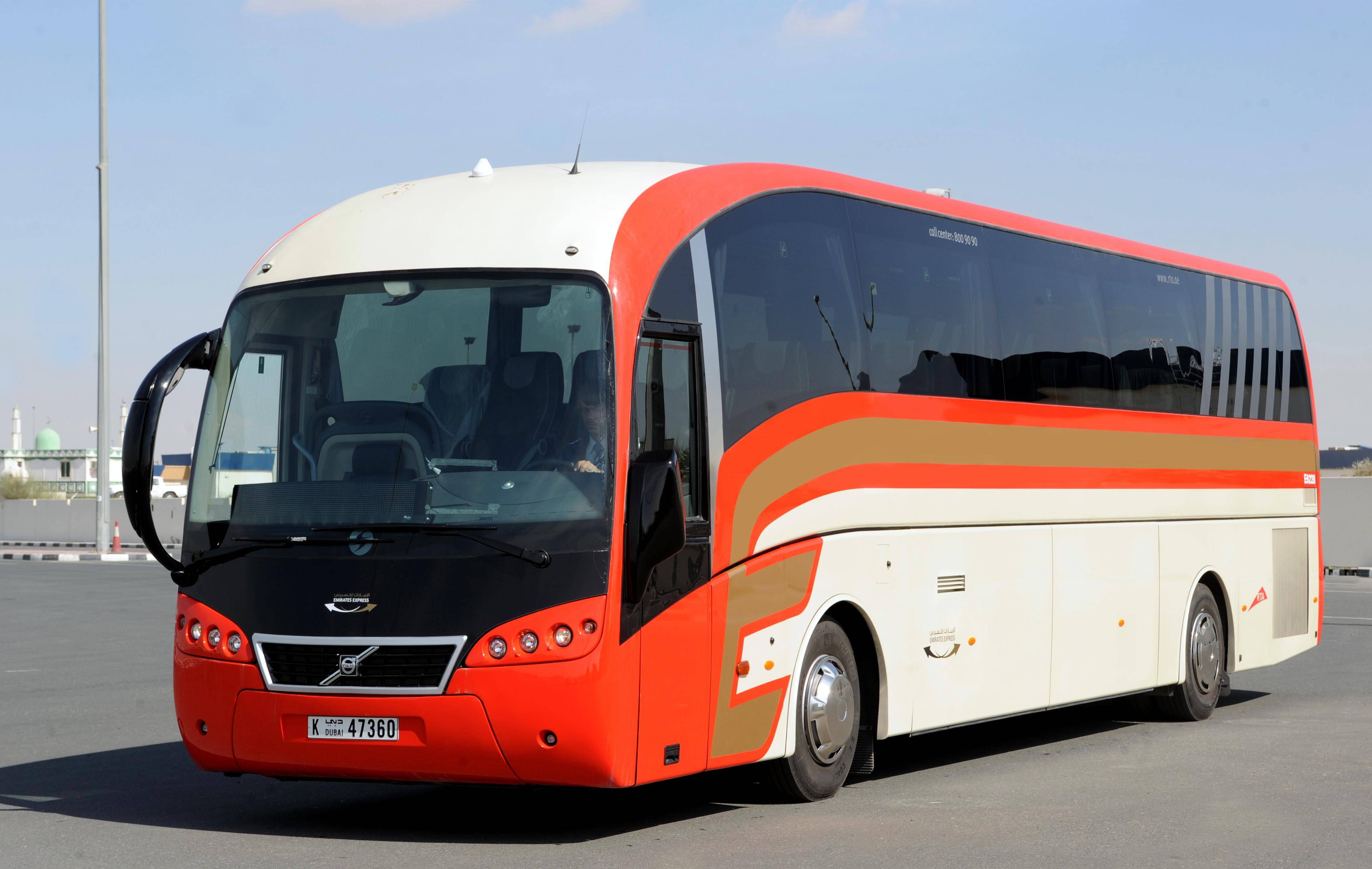 The special lanes will reduce bus transit time between the two emirates by 15 minutes in peak hours.

Heads up, commuters: Starting Sunday, October 25, a new Metro link bus (F81) will start plying a route from Al Qusais Industrial Area to Al Nahda Metro Station. And on the same day, a new Dubai-Sharjah bus lane will be opened, cutting transit time between the two emirates by 15 minutes.

Other bus route changes will also be introduced from the same date, Dubai’s Roads and Transport Authority (RTA) announced on Thursday.

The new Metro link bus service (F81) from Al Qusais will be available every 15 minutes during peak hours, said Adel Shakri, director of planning and business development at the RTA’s Public Transport Agency.

"The RTA will also open a dedicated bus lane on Al Khan and Mamzar links for Route (E303) to shuttle riders between the Union Metro Station in Dubai and Al Jubail Station in Sharjah, which will reduce around 15 minutes of the bus transit time between the two emirates at peak times," Shakri added.

Ten double-deck buses will also be deployed for this new route.

Several other bus routes will be modified and improved from Sunday. Route 77, for one, will be extended to the RTA’s head office via the Emirates Metro Station.

The director of planning and business development reiterated the RTA’s commitment to expanding the public bus network of the city and improve its integration with other mass transit means like the Metro, tram and water transport. He stressed that a well-connected and convenient public transport network would make it an optimal mobility option in the emirate.