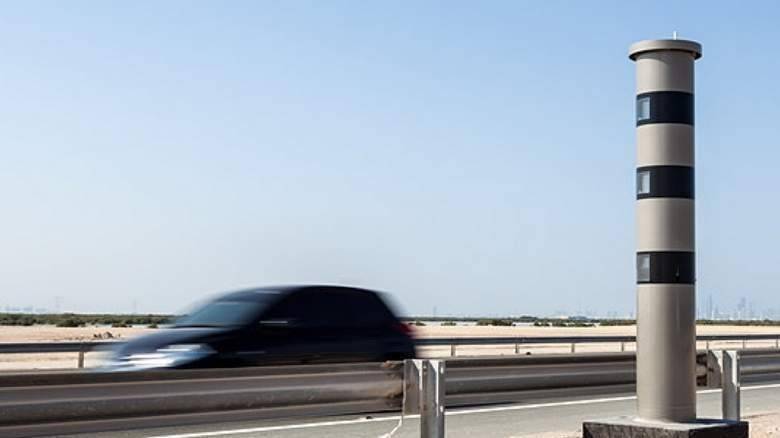 The penalty for the violation is Dh1,000 fine and four black points

Sharjah has upgraded its newly installed 'Rasid' speed radars to detect sudden swerving on the emirate’s roads, a top police officer has said.

Lt-Col Mohammad Ali Al Naqbi, Director of the Traffic and Patrols Department at the Sharjah Police, said sudden deviation is one of the major causes of traffic accidents.

“Sudden swerving causes extreme danger and confusion for road users, especially on highways, as violators change lanes without using signals. Most of the time, this happens because of the driver’s lack of attention while driving. The motorists must make sure that there are no incoming vehicles before changing lanes. They should also use indicators," the officer said.

The Traffic and Patrols Department has organised many awareness campaigns related to sudden deviation in several languages to educate drivers about the risks it poses to road users.

“As part of the campaign, the police circulated messages through various means of communication, including videos, to alert the public about the dangers of this violation,” he added.

Sudden swerving is a violation under the Federal Traffic Law, which results in a Dh1,000 fine and four black points.