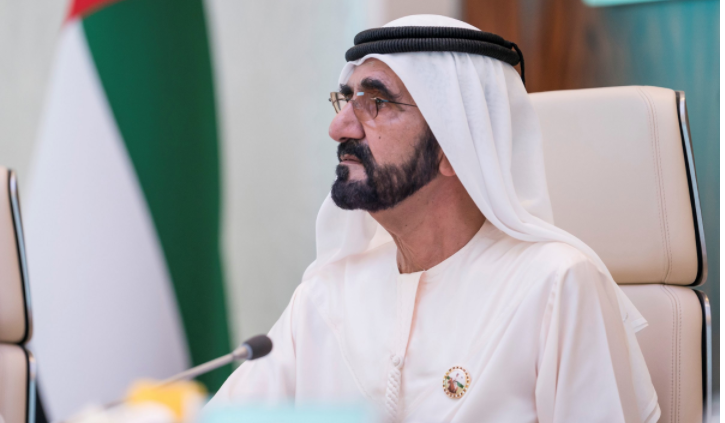 The Dubai Ruler will personally supervise implementation of the project

The Ruler of Dubai has approved a Dh65-billion fund for an Emirati housing programme in the city, it was announced on Wednesday. The budget will be spent over the next two decades to ensure decent shelters for the UAE nationals.

His Highness Sheikh Mohammed bin Rashid Al Maktoum, Vice-President and Prime Minister of the UAE and Ruler of Dubai, made the announcement on Twitter on Wednesday.

ALSO READ: Exclusive: Emiratis could be housed where their grandparents lived

His Highness Sheikh Mohammed bin Rashid Al Maktoum, Vice-President and Prime Minister of the UAE and Ruler of Dubai, also issued directives to quadruple the number of citizens benefitting from the programme starting next year, and increase the land plots allocated to Emirati housing projects to 1.7 billion square feet.

Quality housing is everyone’s basic right and a top priority for the government, Sheikh Mohammed said.

“We have adopted an integrated housing policy, which I will supervise myself. Sheikh Hamdan bin Mohammed, Crown Prince of Dubai, and Sheikh Maktoum bin Mohammed, Deputy Ruler of Dubai, will follow up on its plans,” he added.

Providing decent shelter to citizens is part of Dubai’s vision to become the world’s best city to live in, he added.

Sheikh Hamdan bin Mohammed bin Rashid Al Maktoum, Crown Prince of Dubai and Chairman of The Executive Council of Dubai, highlighted the importance of streamlining efforts to implement the Dubai 2040 Urban Master Plan, which maps out a comprehensive plan for sustainable urban development.

“The government’s strategic plans for the future revolve around enhancing the quality of life our people enjoy. The directives of Sheikh Mohammed bin Rashid highlight the keenness of the government to provide quality housing to citizens. The welfare of our citizens is at the centre of all our projects. Their security, wellbeing and prosperity remain our highest priority,” Sheikh Hamdan said.

“Dubai’s urban development plans are subject to constant review and our housing policy will continue to evolve according to the requirements of our citizens,” Sheikh Maktoum said.

Aligned with the UAE’s vision for the next 50 years, the Dubai 2040 Urban Master Plan is focused on enhancing people’s happiness and quality of life.

The people-centric plan aims to reinforce Dubai’s competitiveness as a global destination by providing a wide diversity of lifestyle and investment opportunities for citizens, residents and visitors over the next 20 years.

(With inputs from Wam)