Revealed: What's next after Meena Towers demolition in Abu Dhabi 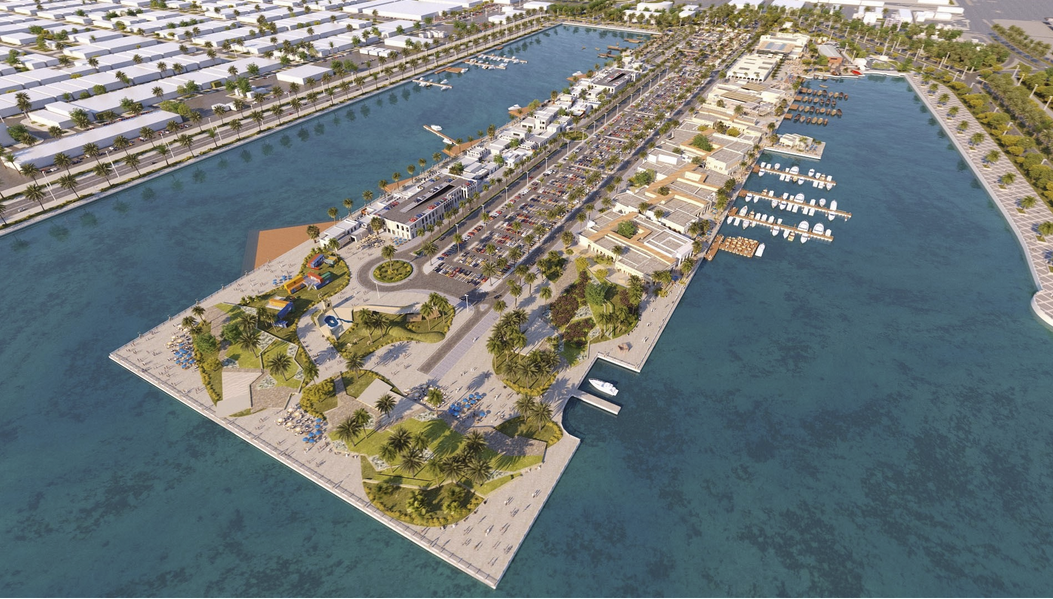 Plant souk, fish, fruit and vegetable market to be completely overhauled along with designated area being developed as a seafront destination.

Now that Abu Dhabi’s famed Meena Plaza Towers has been razed, residents can look forward to a spanking new new tourist, commercial and residential destination coming up in the area, according to authorities.

The Department of Municipalities and Transport (DMT) sys they have laid out a comprehensive renovation plan to redevelop designated spots and transform the iconic Mina Zayed area. Modon Properties has been assigned for the development of the area.

The masterplan for the first phase of the project has already been completed, including the design for the new fish market. Work on it has already begun, according to authorities.

The renovation project spans over 3 million square meters and includes a complete overhaul of some of the existing souks like the plant souk, fish, fruit and vegetable market, as well as the seasonal market.

Aldar Properties will be developing approximately 1.5 million sqm of the area as a seafront destination.

“We are confident that the redevelopment of Mina Zayed will further drive the social and economic progress of the emirate and will play an important role in achieving our wise leadership’s vision of cementing Abu Dhabi’s position as one of the best cities in the world,” Hamad Al-Mutawa, Executive Director of Operations Affairs at the DMT, said.

“We are proud to be appointed as one of the developers responsible for revitalising parts of the iconic Mina Zayed, including the fish and plant souk, as well as introducing a new seasonal market,” said Ahmed Al Shaikh Al Zaabi, Director of Delivery at Modon.

Inaugurated in 1972, Mina Zayed has served as the main port in Abu Dhabi for over 40 years. Named after UAE’s Founding Father, the late Sheikh Zayed bin Sultan Al Nahyan, it is distinguished as one of the regional pioneers in the maritime industry, playing an instrumental role in fortifying Abu Dhabi’s international trade.