On the Metro’s 12th anniversary, here are 12 things you may not know about the city’s favourite transport means.

On 09-09-2009 at precisely 09.09.09pm, His Highness Sheikh Mohammed bin Rashid Al Maktoum, Vice-President and Prime Minister of the UAE and Ruler of Dubai, tapped a card at the Dubai Metro — and the emirate’s transport landscape forever. On the Metro’s 12th anniversary, here are 12 things you may not know about the city’s favourite transport means. 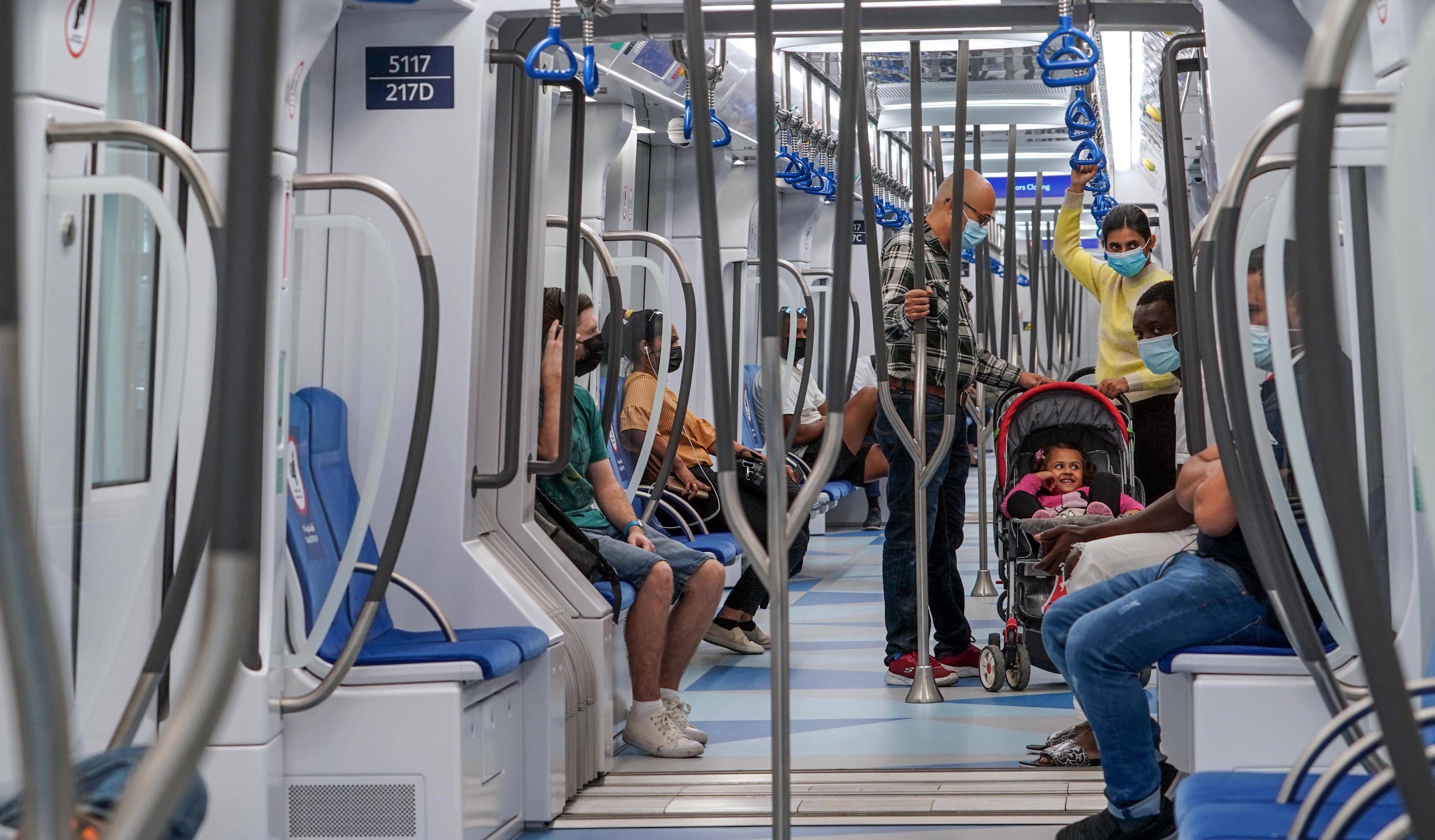 >> Carried 1.7 billion riders: Having plied 3 million trips from its inception until August this year, the Dubai Metro has transported a jaw-dropping 1.706 billion riders. 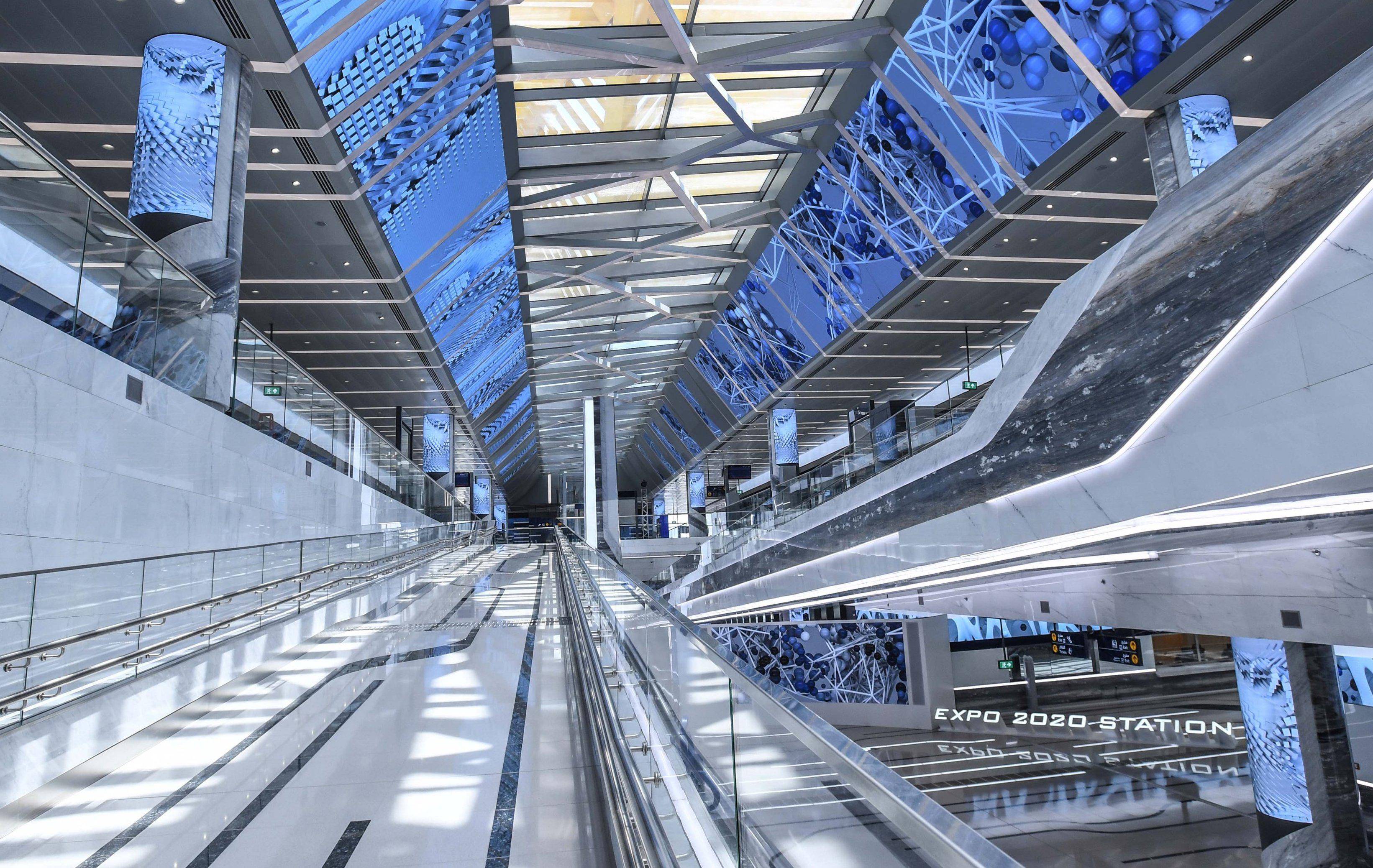 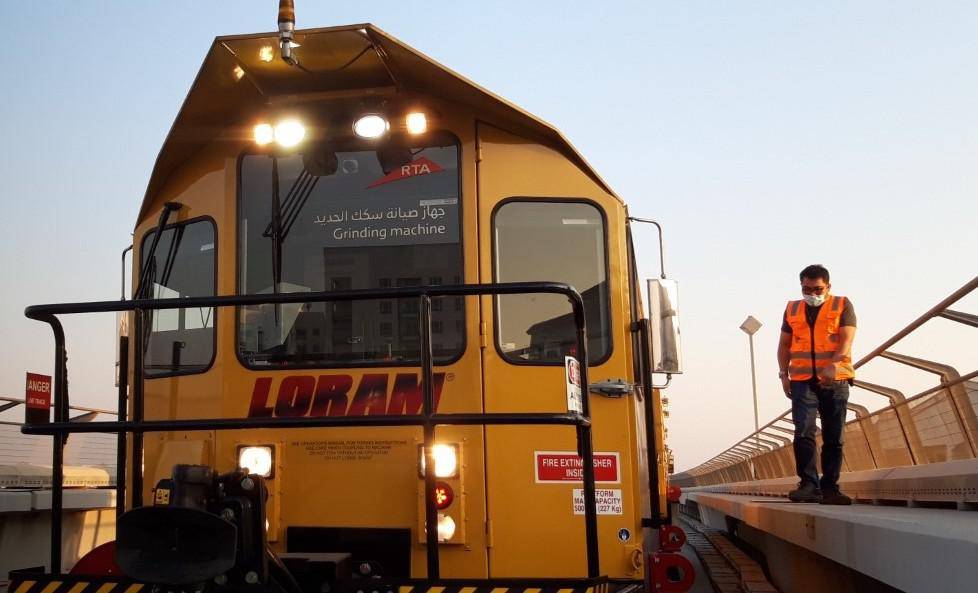 >> Dedicated radio link: The Dubai Metro boasts of a high-end radio system between the Metro and emergency services in the event of an emergency. 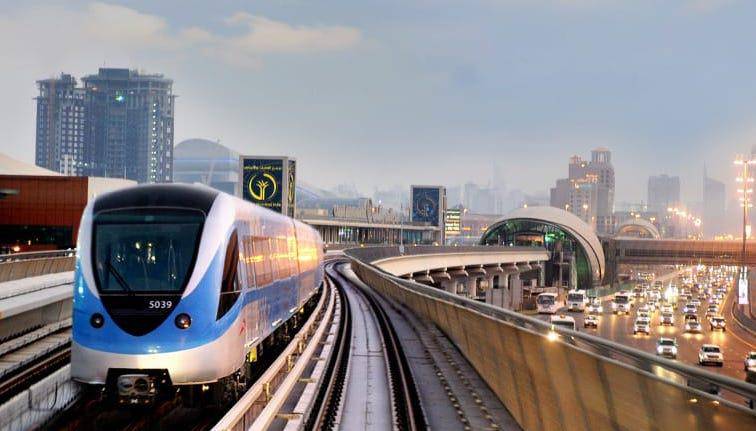 >> Completed 3 million journeys: Since its launch in 2009, the Dubai Metro has operated more than 3 million trips, until August this year. 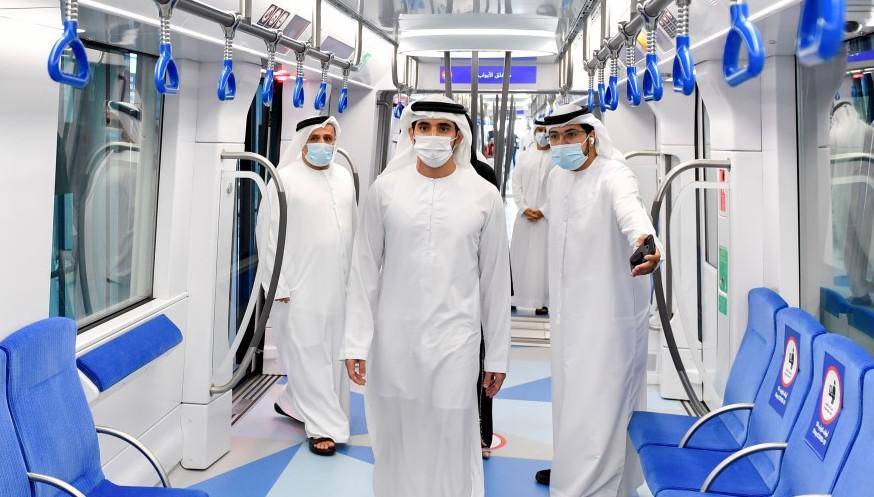 >> Three-folds people mobility: Has also contributed to enhancing the share of public transport means in people mobility three folds from 6% in 2006 to as much as 18.1% in 2019. 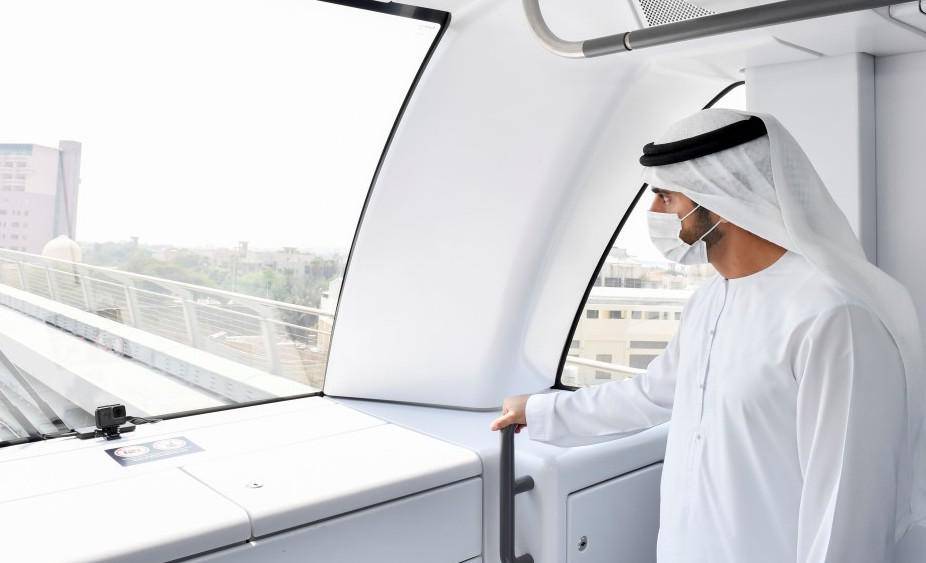 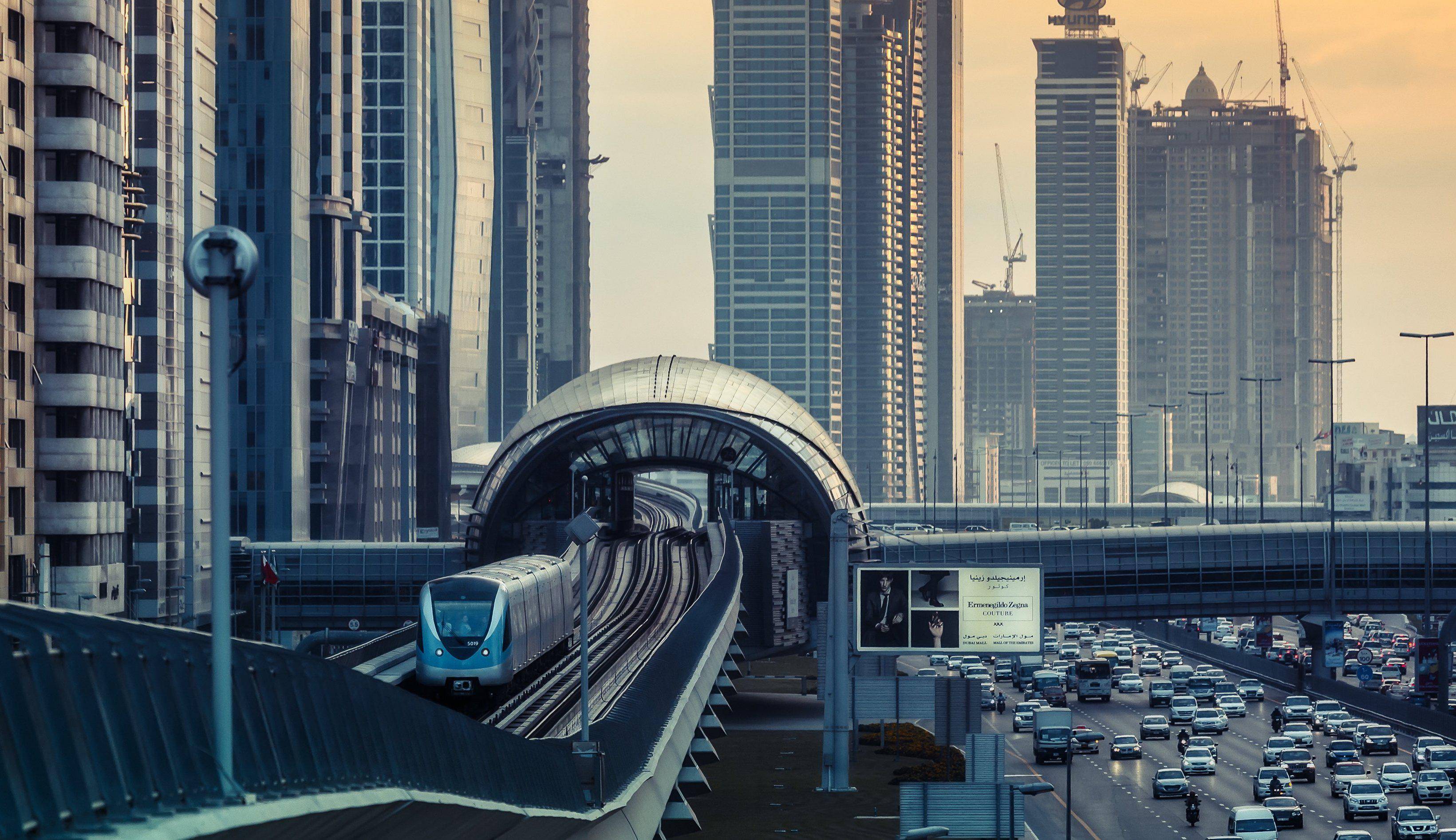 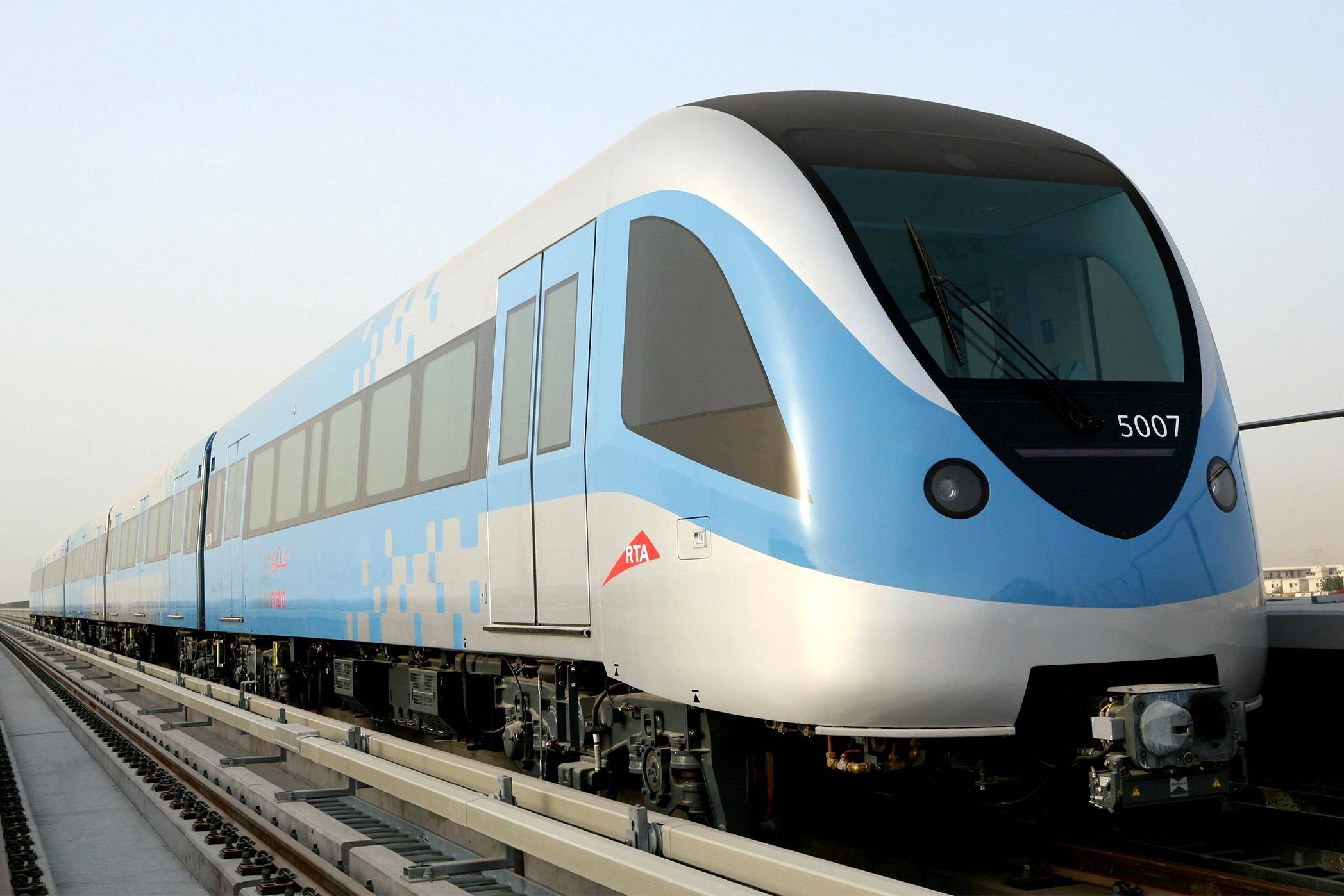 >> Dedicated Metro Police: Dubai is known for its efficient police force and is one of the safest cities in the world. The Dubai Metro too had a dedicated police force. 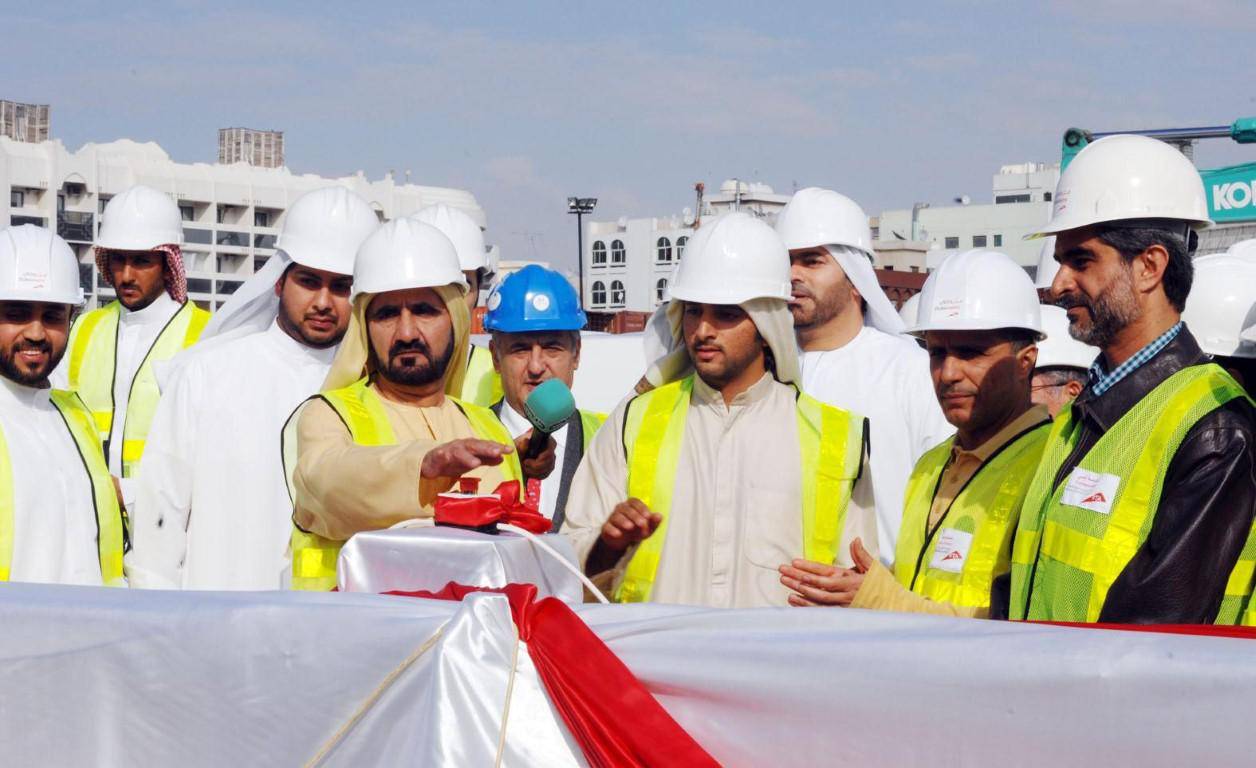 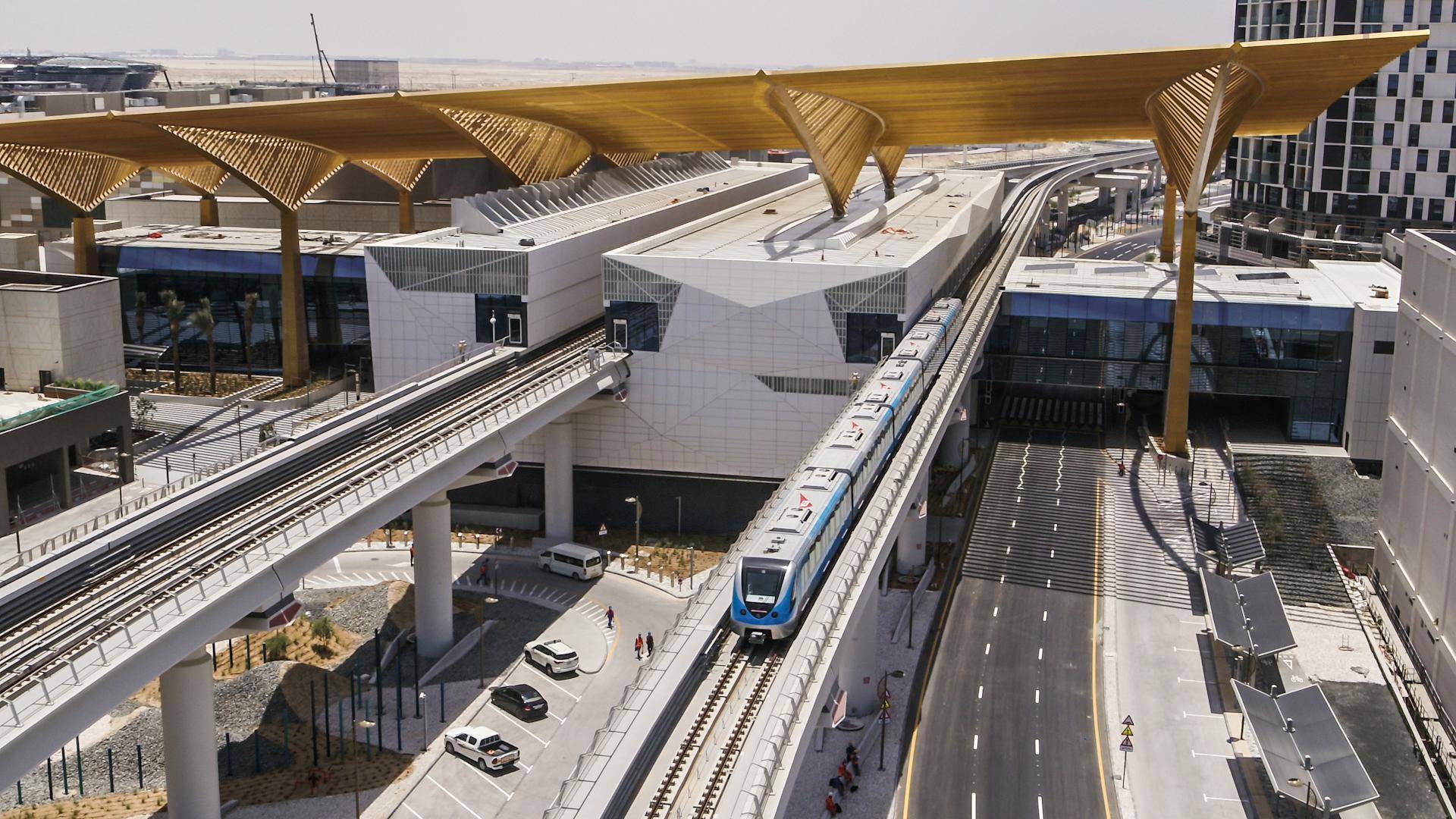 >> Dedicated wheelchair access: Dubai is one of the few smart cities which caters to people of determination and the Dubai Metro has dedicated spaces for wheelchair users.