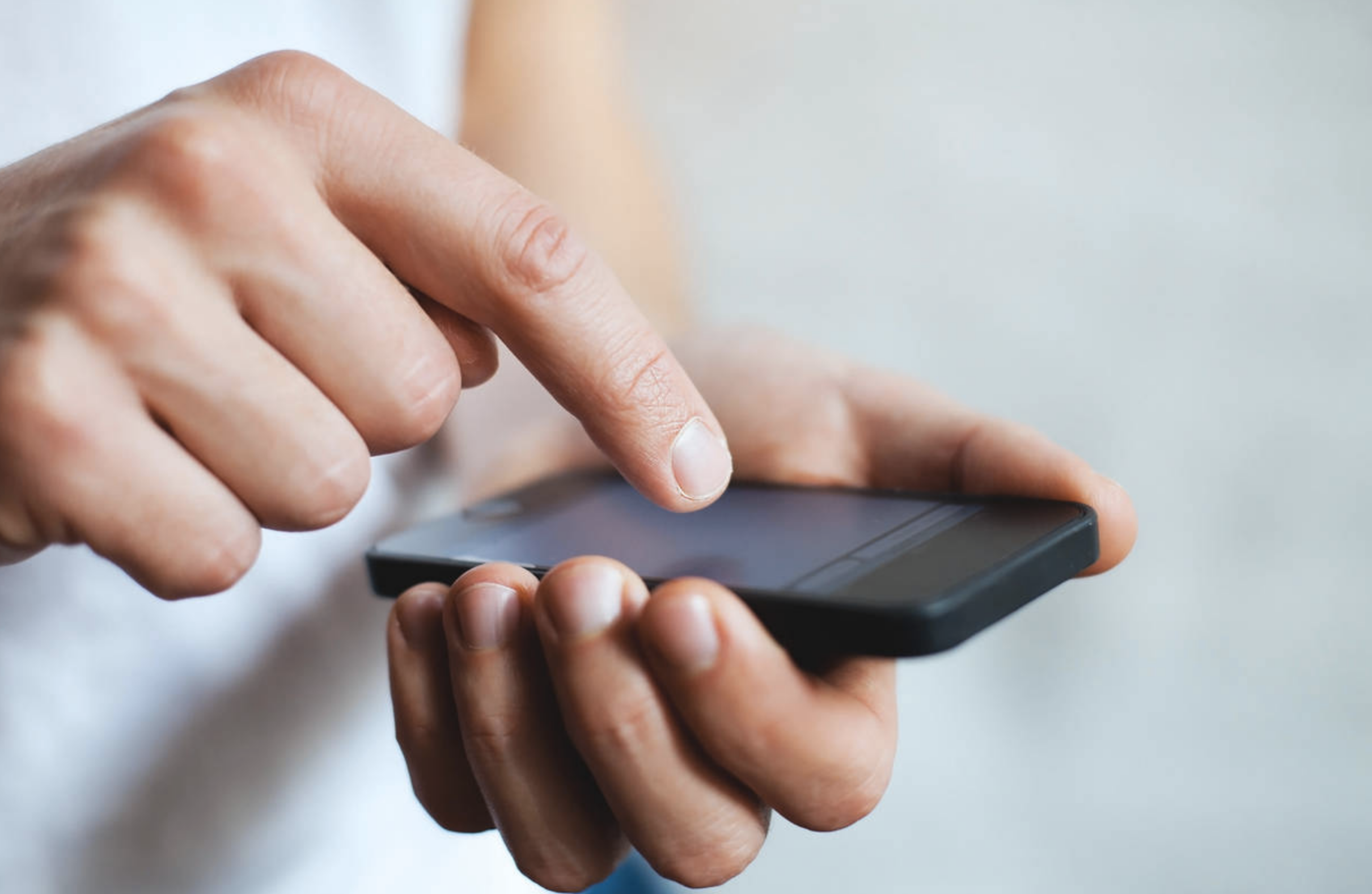 Residents who post insulting and defamatory comments online face imprisonment and fines of up to Dh500,000.

Pakistan’s diplomatic missions in the UAE have asked its countrymen to abide by local laws while using social media.

The Embassy of Pakistan in Abu Dhabi and the Consulate General of Pakistan, Dubai, advised their nationals living in the Emirates to avoid engaging in activities that violate the UAE’s community and social media laws.

“The Consulate General of Pakistan, Dubai, advises Pakistani community members in Dubai and the Northern Emirates to abide by the local laws of host country and respective states of the UAE in using social media,” it said in an advisory through social media channels.

“Out of context social media activity should be avoided and any issue/problem faced by community member may be reported to the Consulate General on following contacts: Landline (04 3973600); WhatsApp +971563962911; Email Parepdubai1@mofa.gov.pk,” it added.

The Consulate General of Pakistan Dubai advises Pakistani Community members living in Dubai and Northern Emirates to abide by the local laws of host country and respective States of UAE in using Social Media.
1/2

Pakistan’s Embassy in Abu Dhabi also issued a similar advisory and asked its citizens to contact it through landline (0097124447800), WhatsApp (00971569948924) and email (parepabudhabi@pakistanembassyuae.org) if they experience problems or issues related to social media.

The UAE has strict social media laws in place and residents can face imprisonment and fines up to Dh500,000 for posting insulting or defamatory comments as well as spreading false information, using illegal communication services and app, insulting sanctities and rituals of any religion and content that offends the values and morals of Islam among others.

Officials figures showed that federal authorities handled 512 cases of social media violations in 2019, compared to 357 in 2018. About 392 such cases were registered in 2017.

Under the UAE laws, online harassment; extortion, threats and blackmail; publishing and spreading false information; encroaching on the privacy of others; posting and spreading insulting, abusive comments; posting fake ads and rumours; swearing, defamation and inciting others to commit crimes; and fraud were among the major violations.

In addition, the residents can face imprisonment and a fine of up to Dh500,000 for the invasion of privacy of another person by using a computer network and electronic information system. This also covers posting others’ photos online without their permission.