Over 4,000 establishments in UAE fined for exploiting consumers 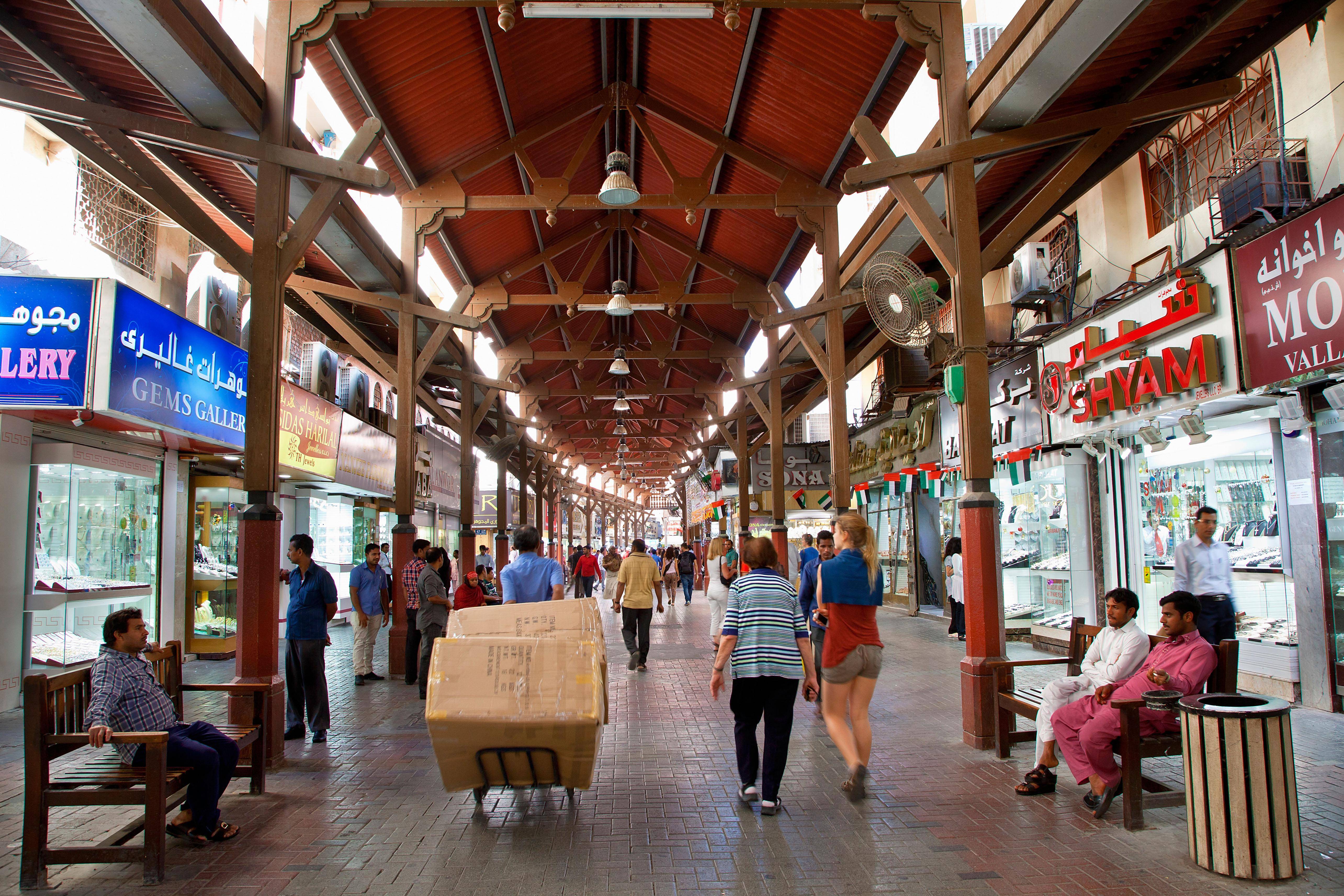 Law enables consumers to contact authorities and submit complaints about fraud and exploitation.

More than 4,000 commercial establishments were fined in the UAE during 2020 for flouting rules, including exploiting consumers, said a UAE minister.

Abdullah bin Touq Al Marri, Minister of Economy on Tuesday told the Federal National Council (FNC) that Federal Decree Law No. (15) of 2020 regarding consumer protection had granted the ministry extensive supervisory powers to control prices in the country's markets, especially during times of crisis and events.

The FNC had in June 2020 passed a draft law amendment to the consumer protection law which was aimed at protecting customers from being exploited by dishonest traders.

The law set out tougher penalties, including a jail term not exceeding two years or a fine of not less than Dh10,000 and not more than Dh2 million or both for anyone violating any of the provisions of the law.

“The ministry’s inspection teams intensified campaigns on the markets since the issuance of the new law. Over the past year, 171,650 inspection and monitoring campaigns were carried out on the markets to follow up on prices and services provided to consumers,” said Al Marri.

“The inspection and control campaigns resulted in detecting more than 4,000 violations, as part of the ministry’s efforts to control prices and ensure the provision of the best services and products for consumers-including citizens and residents in the country.”

Al Marri was answering the question posed to him by FNC member, Obaid Khalfan Al Salami on the measures being taken by the ministry to control the hike in prices of goods and services especially during unusual situations like the Covid-19 pandemic.