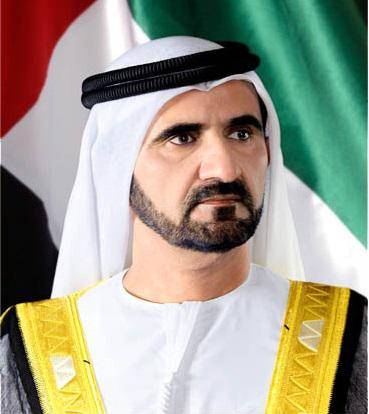 The celebrations were held under the theme 'Seeds of the Union'.

His Highness Sheikh Mohammed bin Rashid Al Maktoum, Vice-President and Prime Minister of the UAE and Ruler of Dubai; His Highness Sheikh Mohamed bin Zayed Al Nahyan, Crown Prince of Abu Dhabi and Deputy Supreme Commander of the UAE Armed Forces; their Highnesses the Supreme Council Members and Rulers of the Emirates; and their Highnesses the Crown Prince and Deputy Rulers and Sheikhs attended on Wednesday the official 49th National Day celebrations.

UAE National Day: 6 fun things to do this weekend

These were held under the patronage of the President, His Highness Sheikh Khalifa bin Zayed Al Nahyan at Al Jubail Mangrove Park in Abu Dhabi under the theme ‘Seeds of the Union’.