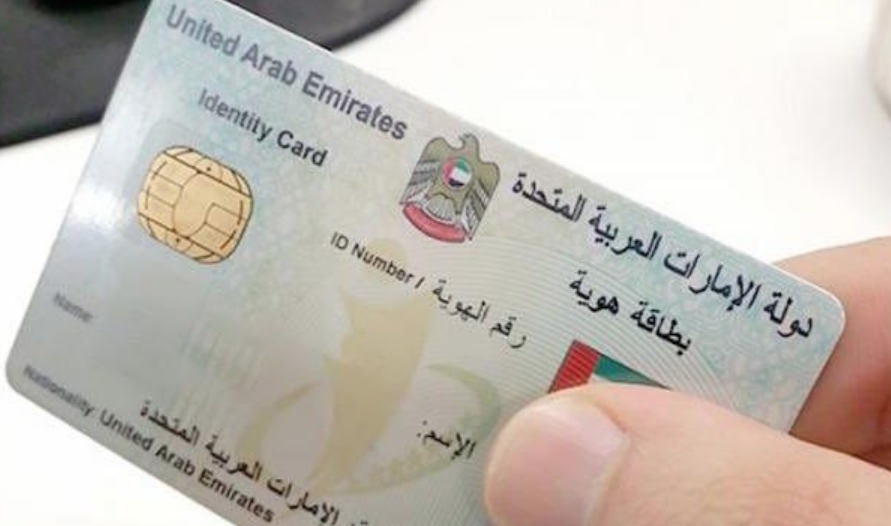 The electronic version of the ID will be made available on the ICA UAE Smart app.


The UAE's Federal Authority for Identity and Citizenship (ICA) has started issuing a new advanced version of the Emirates ID.

The electronic version of the ID will be made available on the ICA UAE Smart app, which is available for free on iOS and Android stores.

The ICA called on ID applicants to use the e-version for all government services till their physical cards are printed. It is generated automatically.

It features a QR code, which facilitates its reading for official purposes at government departments.

The e-version of the card is as valid as the physical one.

The ICA said the e-version of the ID is part of its transition to a “new-generation of identity cards and passports”.

The authority has coordinated with all the authorities concerned; and service and business providers to offer services based on the e-Emirates ID.

New designs for Emirati passports and Emirates IDs were first announced in November last year after a Cabinet meeting chaired by His Highness Sheikh Mohammed bin Rashid Al Maktoum, Vice-President and Prime Minister of the UAE and Ruler of Dubai.

It was announced then that the current passports and Emirates IDs will be replaced in phases with new-generation designs that boast of additional security features.

The new identity documents will feature additional visual and electronic security features to combat identity fraud and to strengthen national and international confidence in travel documents.

The Emirates ID is an identity card issued by the ICA, which is a legal requirement for all UAE citizens and residents.

The card is used to get government services; new phone connections; utility services; and to pass immigration through eGates and smart gates at airports. Emiratis use it to vote in the Federal National Council elections; and as a travel document to travel within the GCC.