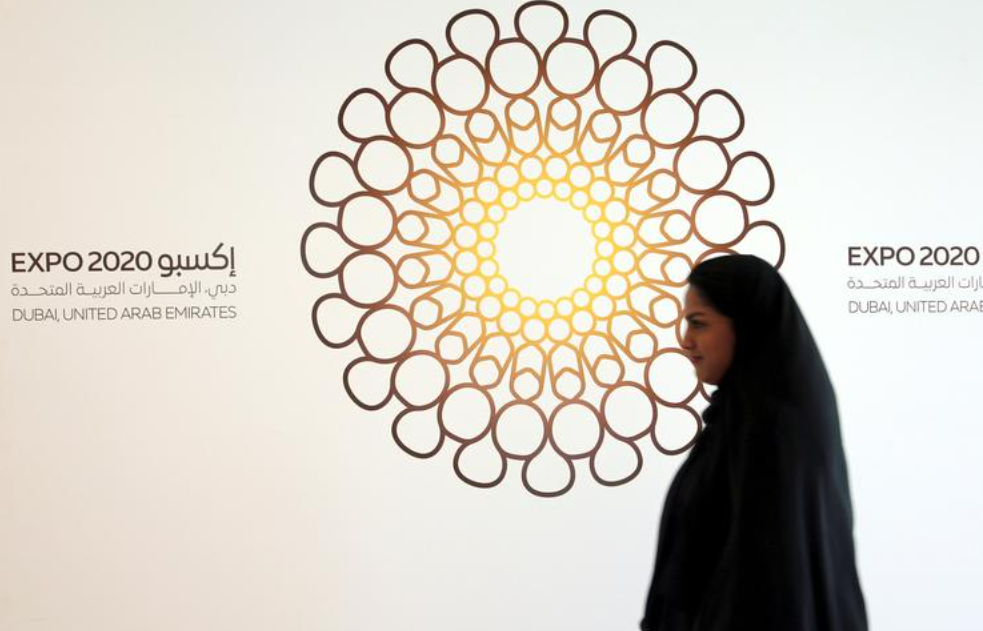 Residential property rents in some locations could go up by around 10-15 per cent.


Residential property rents in prime and waterfront locations in Dubai could go up by around 10-15 per cent during the upcoming Expo 2020 as millions of people from abroad and within the UAE will throng Dubai for the six-month period.

Analysts and executives from the real estate industry suggest that prime areas with limited supply such as Downtown, City Walk and Bluewaters Island will see an increase in rentals. This is because these places will also witness several entertainment activities during Expo that have never been seen before. In addition, areas surrounding the Expo site such as Dubai South, Dubai Investment Park and Jumeirah Golf Estate etc. could also see a rise in rentals due to higher occupancy levels for the mega event.

In addition, Expo 2020 Dubai will draw millions of visitors from October 2021 until April 2022 and showcase UAE on a global stage while creating thousands of direct and indirect jobs.

“We foresee an influx of jobs during this period in Dubai, especially in travel, tourism, events and exhibition, technology, marketing and logistics sectors. Furthermore, we expect a section of these international visitors to be attracted to the business, employment and social proposition that this emirate offers and look to reside/relocate to Dubai, thus translating into increased rental demand over the near-term,” said Prathyusha Gurrapu, head of research and advisory at real estate consultancy Core.

Established villa communities that now have limited stock along with prime and waterfront apartment districts are expected to see higher rental resilience, she added.

Average rents in Dubai fell by 7.6 per cent in 12 months to June 2021, largely underpinned by softening apartment rents, which fell by 9.6 per cent, whereas villa rents rose by 7.2 per cent over the same period.

“While Expo 2020 would directly contribute to residential rental recovery, there are a range of factors collectively impacting the market such as the UAE’s demonstrated resilience in fighting the pandemic, successful vaccine rollouts positioning Dubai as a safe and open business destination, strong domestic focus on job creation and fiscal incentives,” Gurrapu added.

Firas Al Msaddi, chief executive officer of Fam Properties, foresees prime locations that have limited supply witnessing 10 to 15 per cent increase in rentals and the same rule could be applicable to the area surrounding the expo site.

“Overall market will be better, but prime locations where Dubai has landmarks will get the highest attention, more than the expo area itself. So I would say locations like Bluewaters, Downtown, Burj Khalifa, City Walk and Dubai Marina will definitely have lots of activities.

“During the sixth-month period and probably two months before and two months after the event, the city will see a host of activities which means there will be a higher demand for rent,” said Al Msaddi.

Taimur Khan, head of research at CBRE Middle East Region, said with upcoming supply largely concentrated in the apartments segment of the market, and given this is the largest proportion of existing supply, on a headline level the market is unlikely to see a citywide increase in rental rates in the immediate future.

“That being said, there are a number of areas where rental rates have seen increases and this trend could continue given the micro-market drivers in these locations. Such trends will largely be driven by the resident-based demand factors rather than Expo 2020, where demand for accommodation will be centred towards the hospitality sector rather than the residential sector,” he said.

As Expo 2020 is designed to showcase Dubai’s multitude of advantages – to live, work and play – and as corporates and individuals come to avail these, longer-term demand stemming from Expo could provide support to the residential market and in particular to the rental market, concluded Khan.