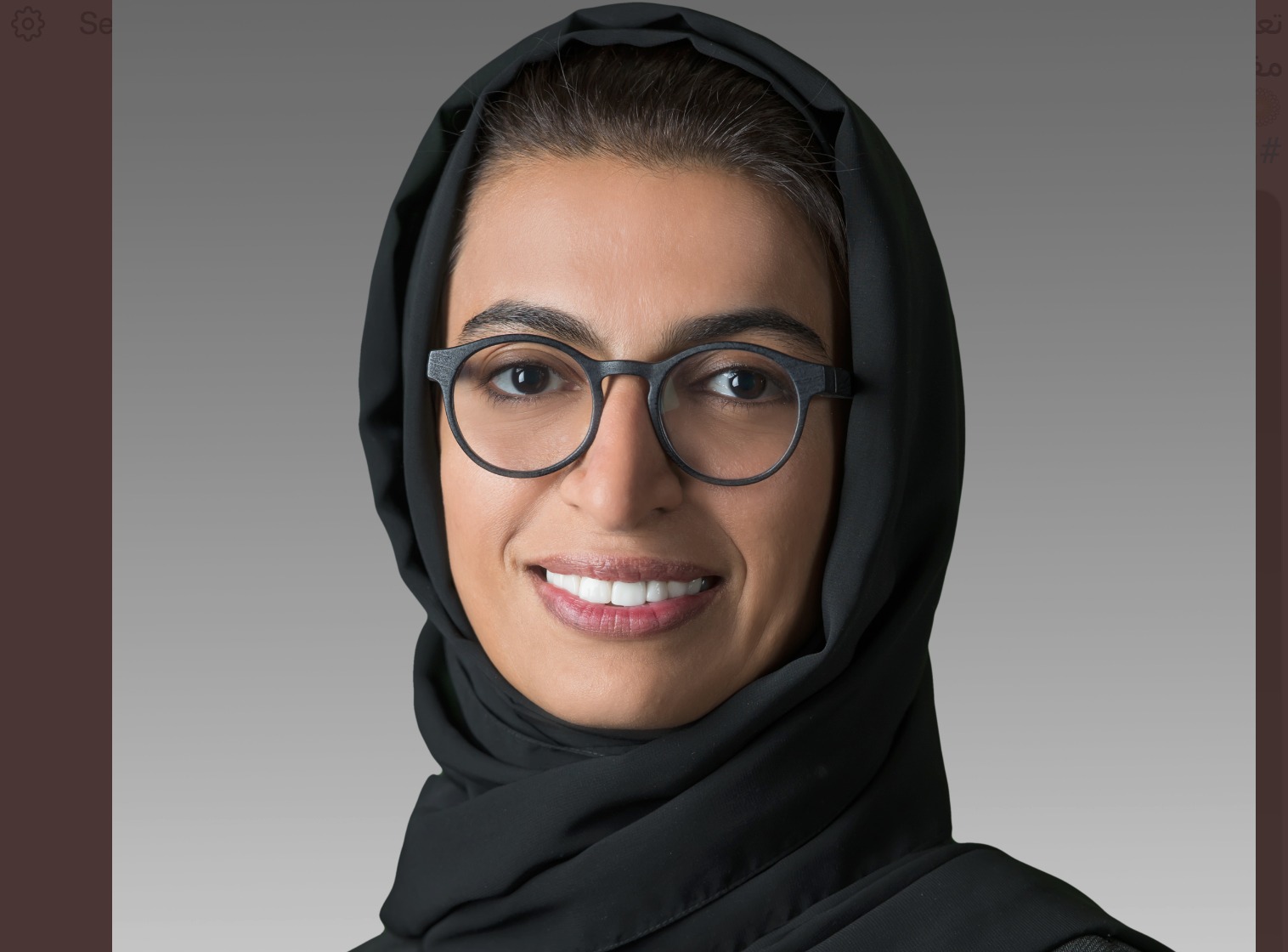 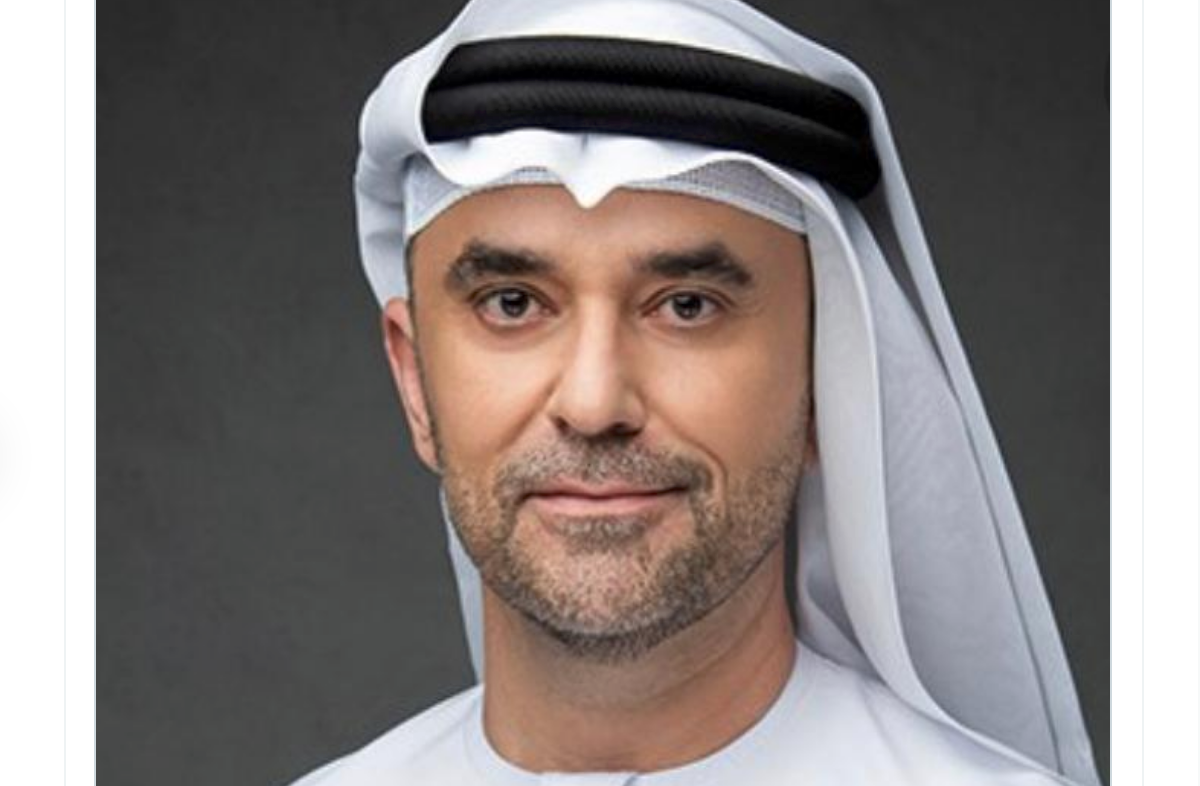 Assistant Minister Omar Saif Ghobash to serve as her deputy

The UAE’s Minister of Culture and Youth, Noura bint Mohammed Al Kaabi, has been announced as the commissioner-general of the UAE Pavilion at Expo 2020.

Omar Saif Ghobash, Assistant Minister of Foreign Affairs and International Cooperation for Cultural and Public Diplomacy, will serve as her deputy.

Located in the Opportunity District, the stunning UAE pavilion is shaped like a falcon in flight. According to the Expo website, “the pavilion tells the story of the UAE as a global hub, and the vision of its leaders to create a peaceful and progressive society with ambitious plans for the future”.

As per information available on the UAE Cabinet website, Al Kaabi is also chairwoman of the Media Zone Authority - Abu Dhabi (MZA) and twofour54. She is also a board member of the UAE’s National Media Council, Abu Dhabi Media, Image Nation, the Abu Dhabi Sports Council and the United Arab Emirates University.

She holds a B.A. in MIS from the UAE University and has also completed the Executive Leadership Programme from London Business School in 2011.

Ghobash studied Law at Oxford and Math at the University of London.