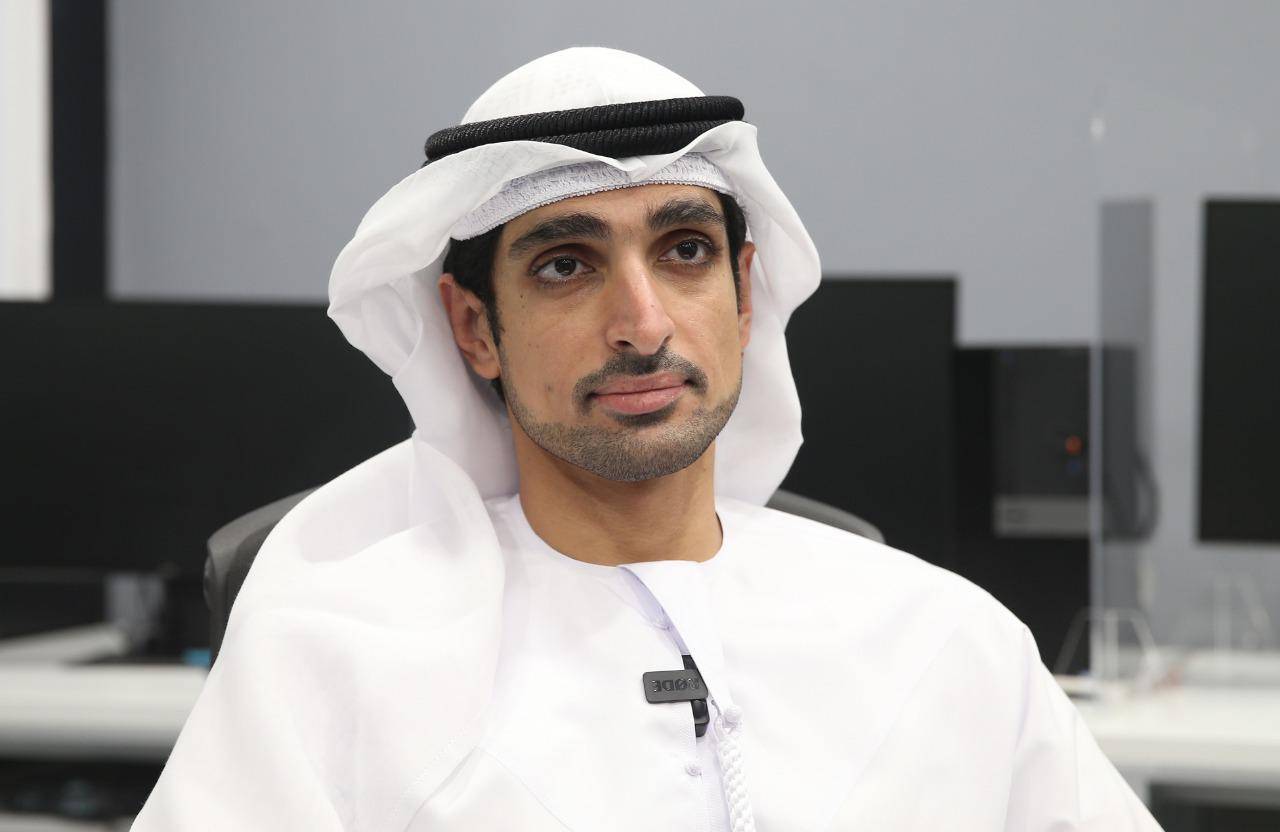 
The eruption of cheers after the successful Mars Orbit Insertion (MOI) resonated throughout the Arab world, as the UAE became only the fifth country in the world to reach the Red Planet.

But even after the successful orbit entry of the first Arab interplanetary mission, Hope Probe, on February 9, Omran Sharaf, the man at the helm of its affairs, continues to be on his toes. He is relentlessly working as he oversees the mission’s upcoming phases.

As it happened: UAE's Hope probe off to Mars

UAE Hope Probe: Here's what Mars looks like up close

The Emirates Mars Mission (EMM), Al Amal, has completed its commissioning and testing phase and the transition into the science orbit is likely to take place in April, instead of May.

The testing has been completed ahead of the schedule.

Khaleej Times caught up with Sharaf, director of the EMM, at the Mohammed bin Rashid Space Centre (MBRSC) in Dubai for a candid conversation. He spoke his heart out about Hope Probe’s backstory and the mission's future plans.

“The plan was to transition into the science orbit in May, but it might happen sooner than that, and hopefully in April. Things are going well with the mission,” he said.

A moment of triumph and awe

Recalling the success of the mission, Sharaf pointed out that he felt “lucky” and “honoured” and appreciated the fact that he experienced a momentous occasion in his stellar career.

“Truth be told, I felt a sense of relief and was in shock at the same time. The past seven years went by very fast. This journey was filled with challenges … but because of the ownership that the team took and the support of the leadership of this country we were able to reach this point. I was surprised that seven years passed so quickly. I still feel the weight of the mission, but the stress has receded considerably. Besides, the way the public reacted to the mission was a huge reflection of how important it was for everyone.”

What Sharaf aspired in his formative years?

Sharaf, who earned his bachelor’s degree in electrical engineering from the University of Virginia, USA in 2005 and his post-graduate in science and technology policy from the Advanced Institute of Science and Technology (KAIST), Daejeon, South Korea, in 2013, had always dreamt in his formative years to work on a project or a mission that was related to space.

However, he wasn’t certain if his dream would come true someday.

How UAE used space to build its science and technology capabilities

He said the country has achieved the stellar feat by pushing its talented youth out of their comfort zones.

But as the UAE’s wise and visionary leadership always maintained that “anything is possible with our beautiful country”.

While the average age of the EMM members is between 27 and 28 years, the team went through a ‘knowledge transformation programme’ with their international partners (University of Colorado, Boulder; Arizona State University; and the University of California, Berkeley) instead of ‘starting from the scratch’.

Hope Probe has already sent a composite image capturing Olympus Mons, the largest volcano in the solar system, emerging into the early morning sunlight on Mars.

It is currently the closest point in its orbit, on the sunny side of Mars. The Hope probe will commence the first of two planned Transitions to Science Manoeuvres (TSMs) on March 22 and then on April 6.

A third manoeuvre, originally planned by the team, may not be required.

Sharaf held forth on the x factor of the mission.

“With such missions regardless of how much you plan or manage there is always something that will come out that is totally unexpected. As a team, you need to have an agile and flexible mindset. People should be able to adjust and focus on the problem and look at finding solutions, rather than going into a panic mode.

One of the reasons the team managed to deliver this mission on time was because of the pro-activeness of the team in identifying the risks and a good example of that which nobody expected to happen is Covid-19 pandemic. Our original plans were set to launch in 2020 and reach Mars in 2021 and Covid-19 was never in the equation. But the pandemic happened, yet the mission was on time. This is something that I will always remember and it was a tough time in the mission,” he said.

The EMM has set an unprecedented standard for the inclusion of women, which challenged global conventions on the fairer sex’s participation in the space sector.

Sharaf threw light on the UAE’s sustained commitment towards women who are finding their place in space.

He said, “One thing that is unique about this mission as compared to other similar missions that you will find around the world, is that 34 per cent of the workforce is Emirati women out of the 200 people working on this mission. I have eight deputies in the mission and 50 per cent of the leadership (out of those eight) within the EMM are women.”

“Around 80 per cent of our science team consists of women and each one of them has earned their position because of their work and not because someone is a woman. We look at the merit and performance. We give an opportunity to everyone regardless of gender. This was the mindset that was set and has been the vision of the country when it was established on 2 December 1971. This journey didn’t start with EMM, this journey started 50 years ago and the EMM is an excellent proof of the result of that work”, he added.

Message to the youth

As the Emirati Children’s Day was celebrated on Monday (March 15) amid great fervour in the UAE while complying with all Covid-19-related norms and restrictions, Sharaf pointed out that the youth should be prudent about their future decisions in life

“My message to all the children/youth living in the UAE, both Emirati and expats is…don’t limit yourself, pursue what you like and love. Be wise and smart about the decisions you make for your future. Understand the difference between a hobby and a career. If you enjoy a hobby, you should try and develop it and also enjoy what you do professionally later. Make your work part of your lifestyle. Some may be too young to understand this but as they grow up especially the youth, they need to think about it. Whatever they want to pursue in the future should be part of their lifestyle,” he said.