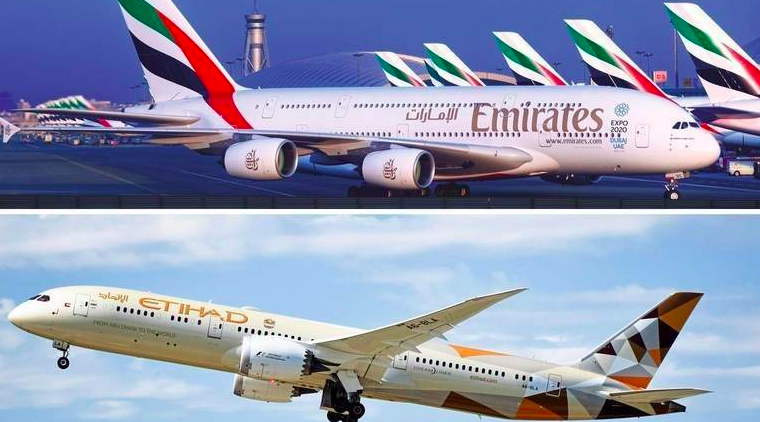 A United Airlines flight shed debris over the city of Denver on Saturday after an engine failed.

UAE's national carriers on Monday said they were not impacted by the US plane maker Boeing’s advisory to ground 777 jets, after debris fell from a jet of the same family operated by a US airline.

A United Airlines flight landed safely on Saturday after one of its engines failed and shed debris over the city of Denver. The airline was operating Pratt & Whitney 4000 engines.

The incident led to Japan suspending the use of Boeing 777 aircraft equipped with Pratt & Whitney 4000 engines.

An Emirates airline spokesperson said in a statement that it operates Boeing 777 but they are equipped with GE engines. Hence, it is not impacted by Boeing’s recommendations.

Abu Dhabi-based Etihad Airways also confirmed that it is not impacted by Boeing’s announcement.

Budget carrier flydubai said it doesn’t operate Boeing 777 aircraft in its fleet. On the other hand, it operates a single fleet-type of 51 Boeing 737 aircraft.