UAE: Man dies after falling into well in village 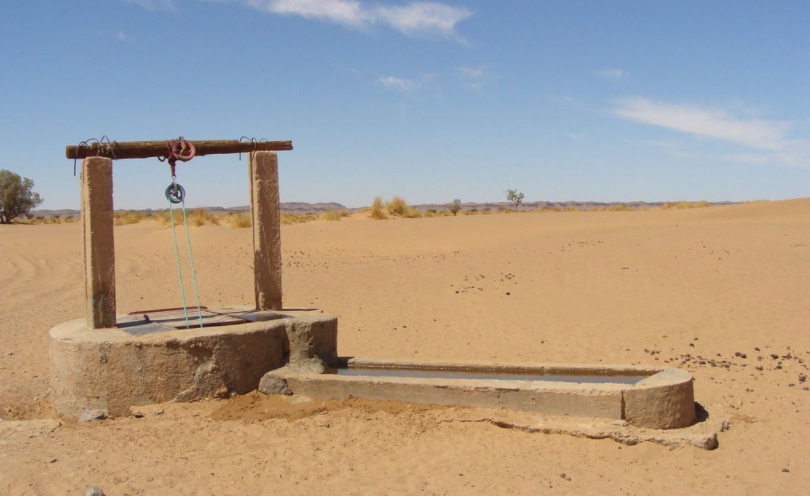 The police have launched an investigation into the incident.


A 65-year-old Emirati man died after he fell into a well in a village, located 10km north of Fujairah.

He said the operations room received a call and dispatched a police team along with civil defence and ambulance personnel to the spot.

Unfortunately, the personnel failed to rescue him and his limp body was fished out of the water.

The police have launched an investigation to ascertain the reason for the fall.