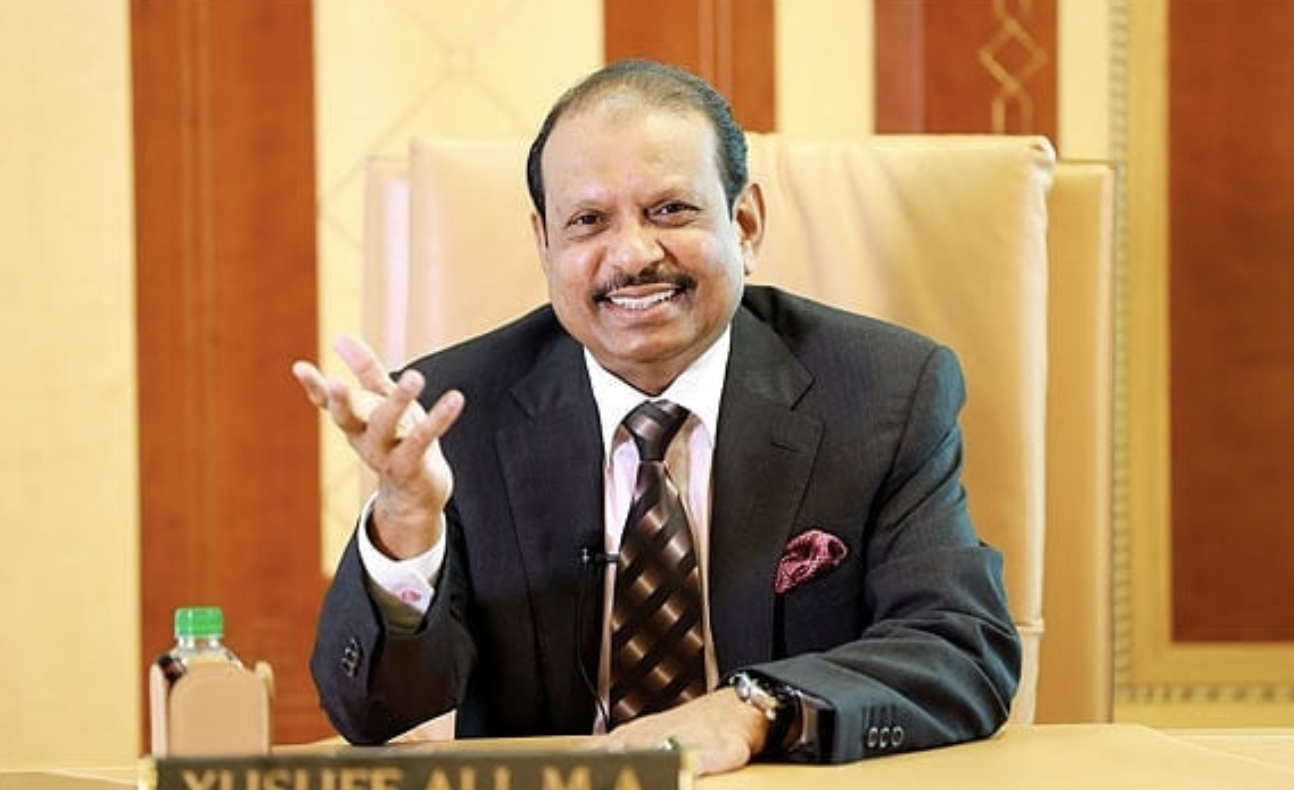 He recalled being ‘fearful’ but he also called it a ‘wonderful’ incident.


Nearly three months after his narrow escape from a chopper crash, LuLu Group chairman and managing director Yusuffali M.A. could vividly remember some of the first things he saw when their helicopter crash-landed in the south Indian state of Kerala. There was a house — as well as a lorry and some electrical wires.

He recalled being ‘fearful’ but he also called it a ‘wonderful’ incident.

“This is the third month after a fearful yet wonderful chopper crash. It was a miraculous escape. Allah saved me. The chopper landed on a walled plot of small land. Nearby, there were a cement mixing lorry and a house, as well as electrical posts and wires by the side. It was also a marshy area. Our pilot said he didn’t know how he managed to land the chopper there. We all escaped thanks to the blessings of Allah. The Almighty ensured all of us safely landed and escaped unharmed from a grave accident,” Yusuffali said during his first media briefing since the crash.

The Indian businessman suffered a spinal injury but said he was fortunate to have avoided paralysis.

“I was sitting at the back of the chopper and that’s why I suffered an injury to my spine. Fortunately, my wife and staff were all fine. I was actually lucky that my injury wasn’t worse as I could have suffered paralysis and wouldn’t have been able to walk,” he said, while showing several photos from the crash site.

He underwent surgery in Abu Dhabi and got six screws implanted in his spine.

“I underwent a keyhole surgery. Screws have been implanted in my spine. I am undergoing a rehab programme and physiotherapy.

Currently, I walk on the treadmill twice a day, and after a month, I should be able to run.”

Yusuffali, who is also a director of the Non-resident Keralites’ Affairs (Norka-Roots), said he would try to lobby for Covid-affected expats to get compensation in India.

Since the start of the pandemic, LuLu Group has opened 26 hypermarkets and supermarkets, including four e-commerce centres across the world, and massive expansion is planned across Indian states, Saudi Arabia and other countries.

“We hired more than 3,000 new staff. We plan to open 30 hypermarkets by the end of next year. We are also looking to aggressively grow our e-commerce business,” Yusuffali said.

He pointed out that the groups’ more than 500 UAE-based staff members are stuck in India because of the travel curbs. “However, we must follow the safety protocols set by the UAE government. Health and safety are our priority.”

We will be part of the Indian Pavilion and have our own representation.”