Minors held after fight at 'public facility' in Dubai 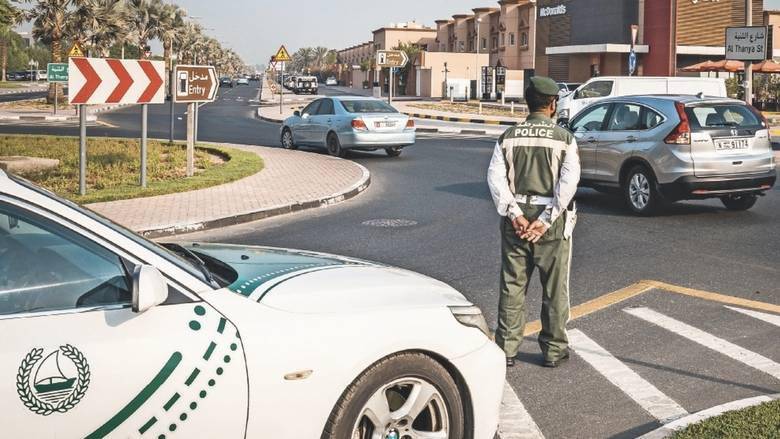 They have been referred to Dubai's Family and Juvenile Prosecution

The Dubai Police have arrested a group of minors over a fight at a “public facility”. The suspects have been referred to Dubai’s Family and Juvenile Prosecution for further action, the police tweeted on Saturday.

It was not immediately clear where the fight broke out or if there were injuries.

The police called on parents and guardians to keep an eye on their children’s activities. They advised parents to not let kids stay out of homes during late hours unsupervised.

“Parents should also guide children on choosing the right friends and keeping away from bad company,” the police tweeted.