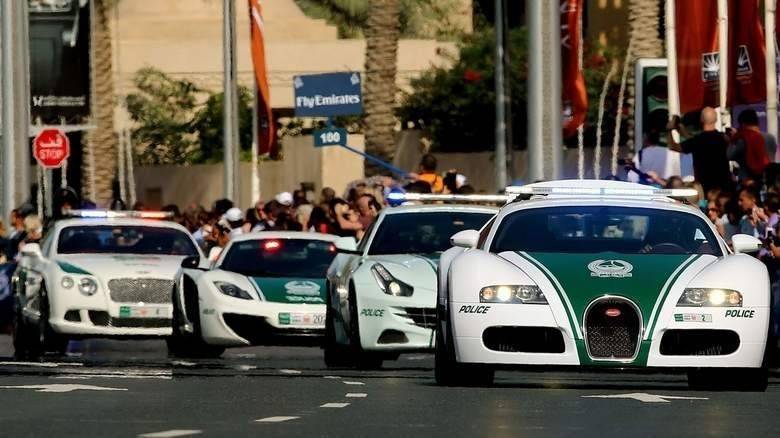 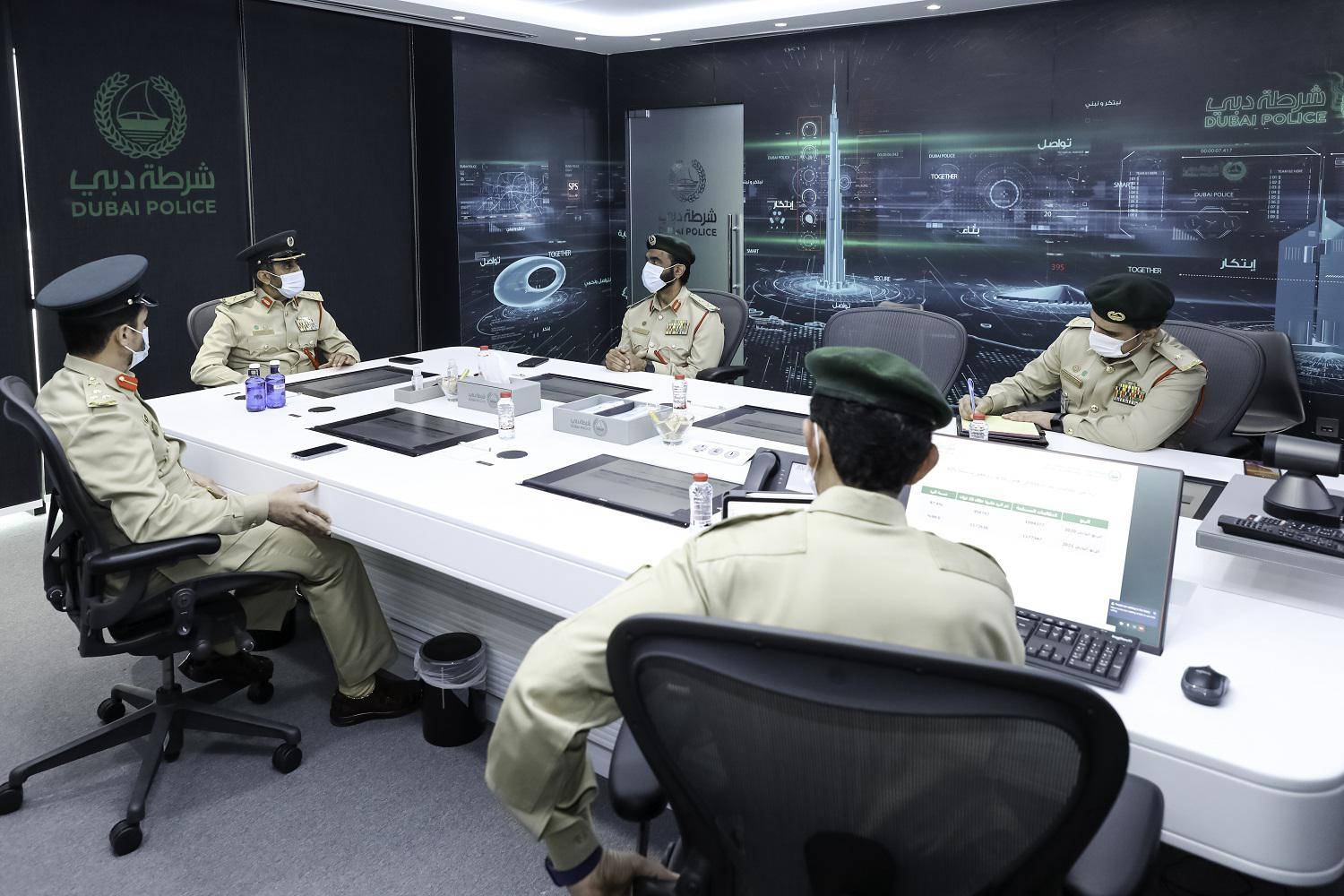 The average time for police patrols to reach “extreme emergency” spots was only 2.33 minutes –which is much lesser than the targeted response time of six minutes. The patrols reached other emergency sites in under 10.17 minutes, as opposed to a 15-minute target.

In non-emergency cases, the patrols reached sites within 10.45 minutes, while the target was 30 minutes.

The 901call centre, which receives non-emergency calls, responded to 94.42 per cent of the calls within 20 seconds.

These statistics were revealed during the Operations Department performance appraisal meeting.