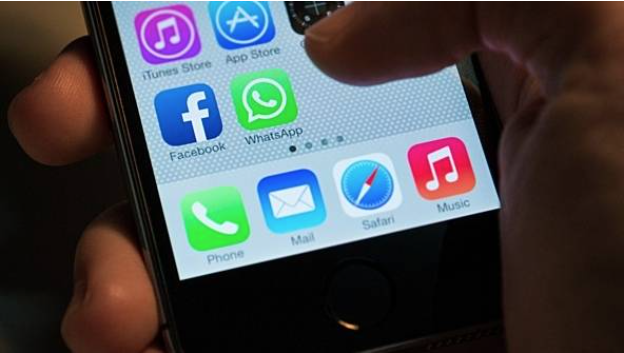 
The UAE residents have the “biggest role” to play in preventing phone scams and online fraud, a top Abu Dhabi Police officer has said. They simply need to stop responding to suspicious phone calls or text messages and avoid giving out their bank details, the officer said.

In an interview with a local television channel, Colonel Dr Salem Hoimel Al Ameri, director of the Criminal Investigation Department, Abu Dhabi Police, said the first thing victims need to do is report the matter.

“If someone suspects that they have given out personal details to the wrong people or if their cash has been fraudulently withdrawn or transferred, they need to alert their bank. They should call the Aman Service at 8002626 and inform the police,” he said.

Once the police receive details about the fraud, an investigation is initiated, he explained.

The Abu Dhabi Police have often issued warnings to residents to not fall for bogus cash prizes advertised via phone calls and SMSes. Residents are advised to not disclose their banking details.

In February this year, 13 phone scam gangs, involving 142 people, were arrested in Abu Dhabi for duping residents of their cash after illegally obtaining their bank details.