3-year-old's death in bus: Kids forgotten in locked vehicles could die in minutes 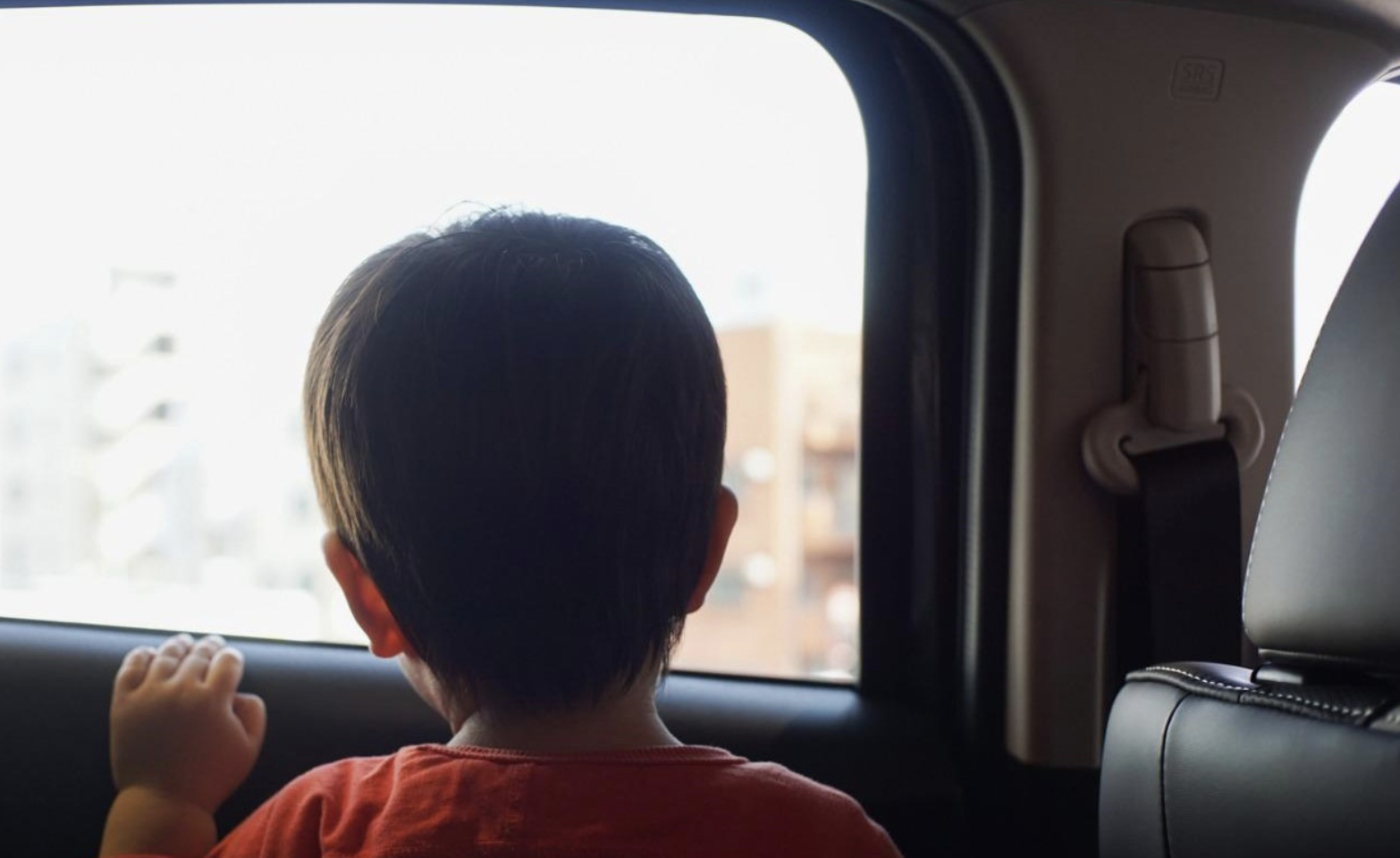 UAE law: Up to Dh1 million fine, 10 years in jail for causing a child’s death or endangering his/her life


With a three-year-old Arab boy tragically dying after being forgotten in a bus in Ajman, the horrors of being left in vehicles are back in focus.

The little boy had fallen asleep after boarding the bus, but the supervisor failed to spot him. The boy was found four hours later, the police said. He was rushed to a hospital, where he passed away.

A similar incident was reported in Dubai's Al Quoz in June 2019.

Six-year-old Indian boy Mohamed Farhan Faisal had dozed off after boarding a 14-seater bus. The driver and other students failed to notice the little boy, who was in the second row of the bus, as they alighted outside their centre. The body was discovered over seven hours after the bus was parked and locked.

Police forces across the country have time and again issued advisories about the dangers of leaving children in locked vehicles.

Experts had pointed out earlier that temperatures in locked vehicles parked under the direct sun can soar up to 60 degrees Celsius.

Leaving or forgetting a child inside a vehicle in such extreme hot conditions exposes children to heatstroke and suffocation. This could lead to death in lesser than 10 minutes.

Police have in the past reported several incidents where children were left behind in locked vehicles while sleeping in the rear seats.

Leaving kids alone in vehicles is a crime

Earlier, the Abu Dhabi Police had warned that leaving children alone and unattended inside vehicles while shopping or for any other reason is a penal offence.

"Leaving children alone inside parked cars at homes or in other places is an act of negligence, which leads to serious consequences such as death," they added.

According to legal experts, a person, who is held responsible for causing the death or endangering a child's life by leaving h/her in a locked vehicle, can be penalised with a fine of up to Dh1 million and a 10-year jail term.

The punishment falls under the UAE's Child Rights Law, or Wadeema's Law, which aims to protect the rights of children, especially their mental, physical and emotional well-being.