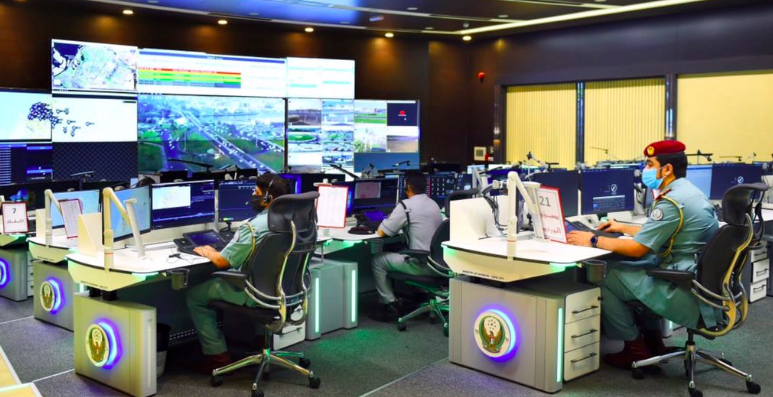 This included over 18,000 emergency calls.


With over 21,000 phone calls and zero traffic deaths, Sharjah Police on Saturday confirmed the success of its comprehensive security and traffic plan that it had implemented during the Eid Al Fitr holidays in the Emirate.

The authority had intensified its security and traffic patrols in various neighbourhoods as well as on internal and external roads and in the Eastern and Central regions.

It attributed the success to the efforts made by various teams at mosques, malls and parks.

All incoming calls, reports and inquiries were dealt with promptly in coordination with other police departments, it said.

The force explained that motorists' awareness and commitment to traffic safety measures added to the success of the traffic plan during the Eid holidays, despite the heavy traffic movement on the roads.

Members of the public are encouraged to call 999 to report severe accidents and emergency cases, and 901 to report minor and non-emergency incidents.