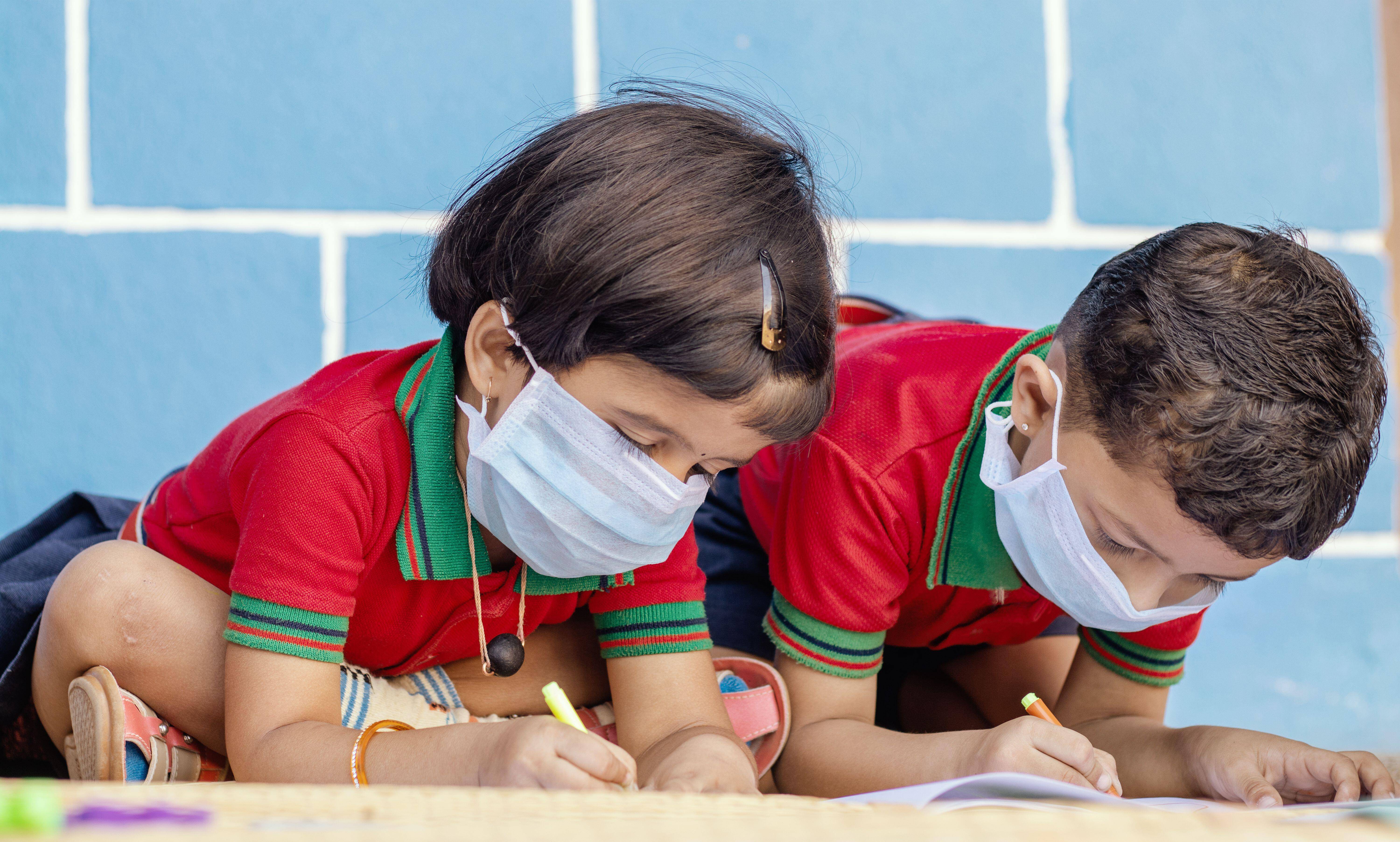 The decision will help nurseries improve their business after the reopening.

Private nurseries in Sharjah will not have to pay any government fees for one year, according to a decision announced by the Sharjah Economic Development Department (SEDD).

The decision is part of the incentives approved by the Government of Sharjah to support private entities, business sectors and individuals in view of the pandemic situation.

Sultan Abdullah bin Hadda Al Suwaidi, Chairman of the SEDD, said that the Covid-19 situation caused huge loss to the nurseries. The decision will help them improve their business after the reopening.

He added that the decision reflects the keenness of His Highness Sheikh Dr Sultan bin Muhammad Al Qasimi, Supreme Council Member and Ruler of Sharjah, to support the businesses in the emirate. “Such decisions touch the economic sector and will contribute in its growth. Other such initiatives include the continuation of the exemption for the licence renewal fee for economic establishments, and 50 per cent deduction in late fees and inspection violation fines for the establishments which amend their conditions within three months. The incentives also include provision of a 50 per cent discount upon issuance of a licence for industrial establishments.

Al Suwaidi said the incentives will stimulate investments, as they contribute to strengthening Sharjah’s regional and global position. “Such decisions will enable operating institutions and companies to continue their work and activities in an easy and effective way.”

Fahad Ahmed Al Khamiri, director or the Registration and Licensing Department, said that these decisions will help the private sector in light of the current situation. He called on customers from various sectors to take advantage of the Department's digital services and complete their transactions through its website or its smart applications.

Al Khamiri also confirmed that the three-month exemption on the annual fees for economic establishments, which was announced as part of the first package of economic incentives, is still valid. “Since the implementation of the decision, establishments in the emirate have availed of discounts worth Dh62 million, and it is expected to reach Dh80 million by the end of 2020.”

He noted that department does not receive any visitor, customer, or investor without a pervious appointment in order to ensure the well-being of everyone. Thus, customers can book an appointment to visit the Department by filling out the visit request available on the digital services and on the Department's website www.sedd.ae.