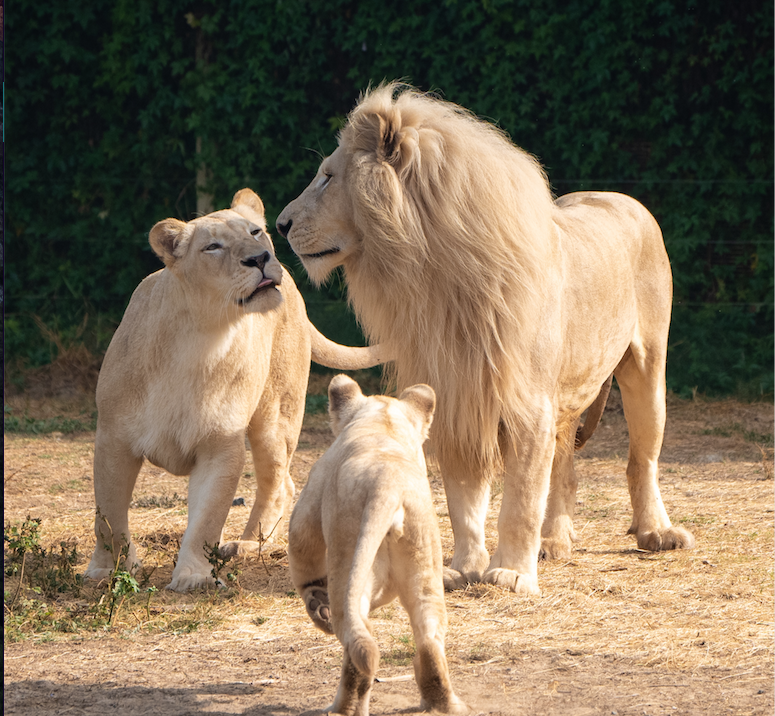 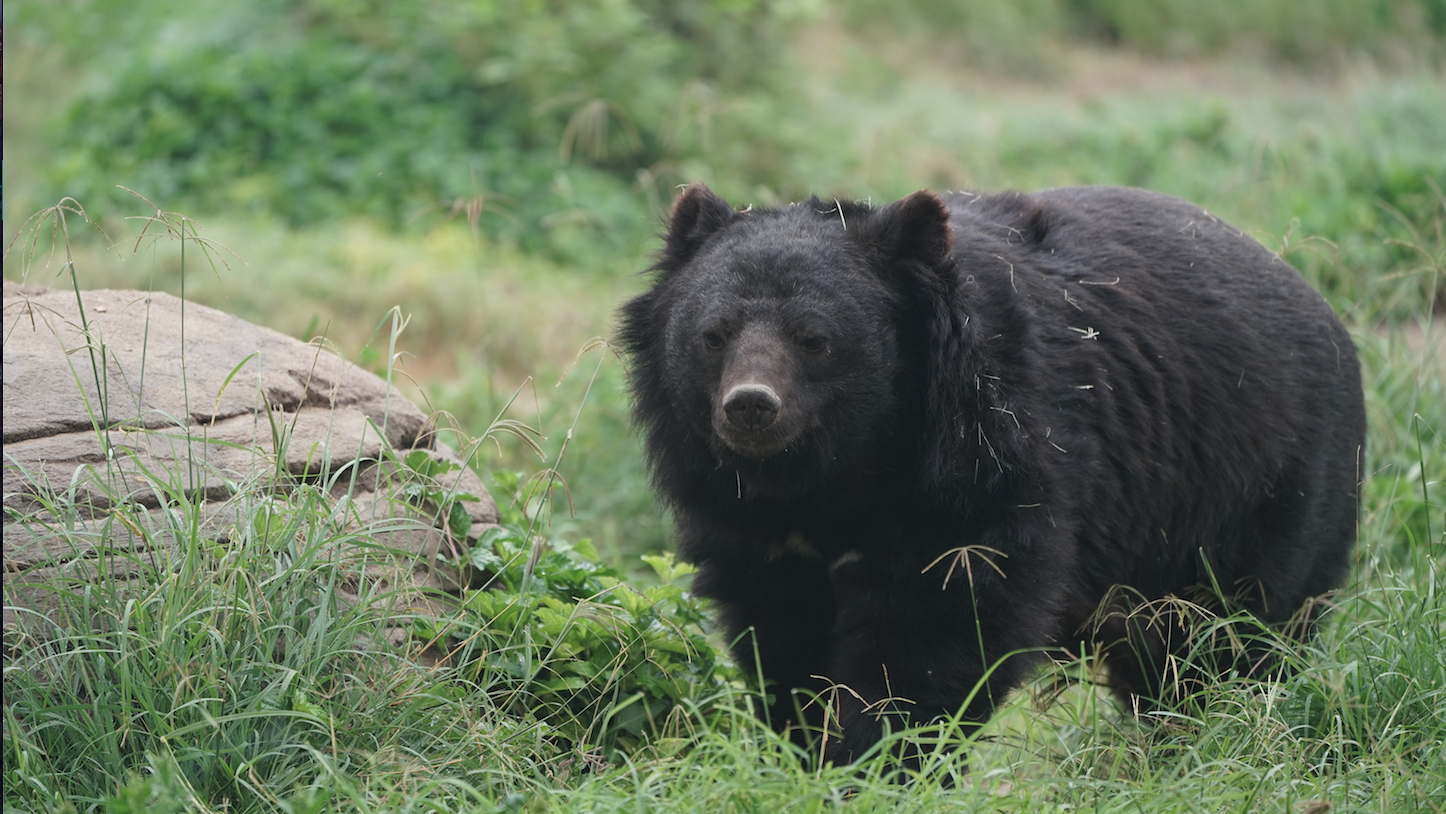 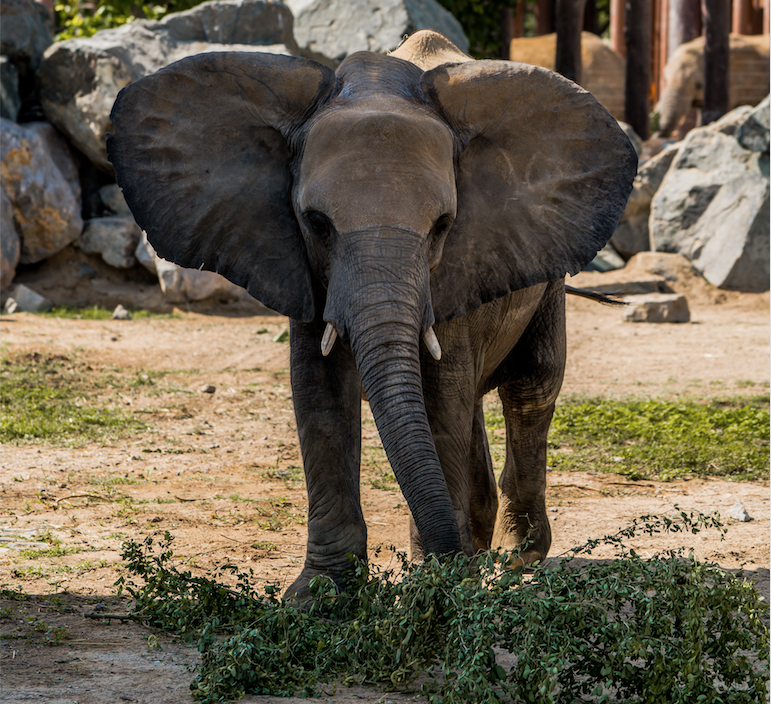 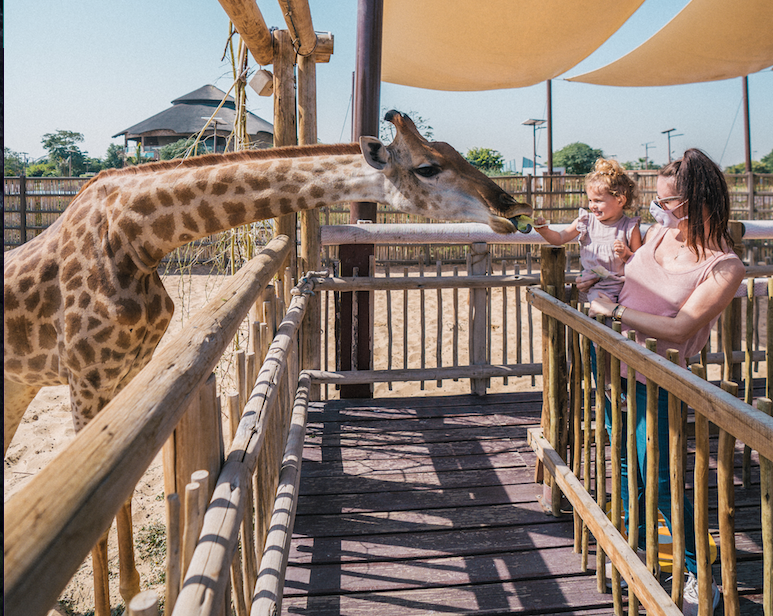 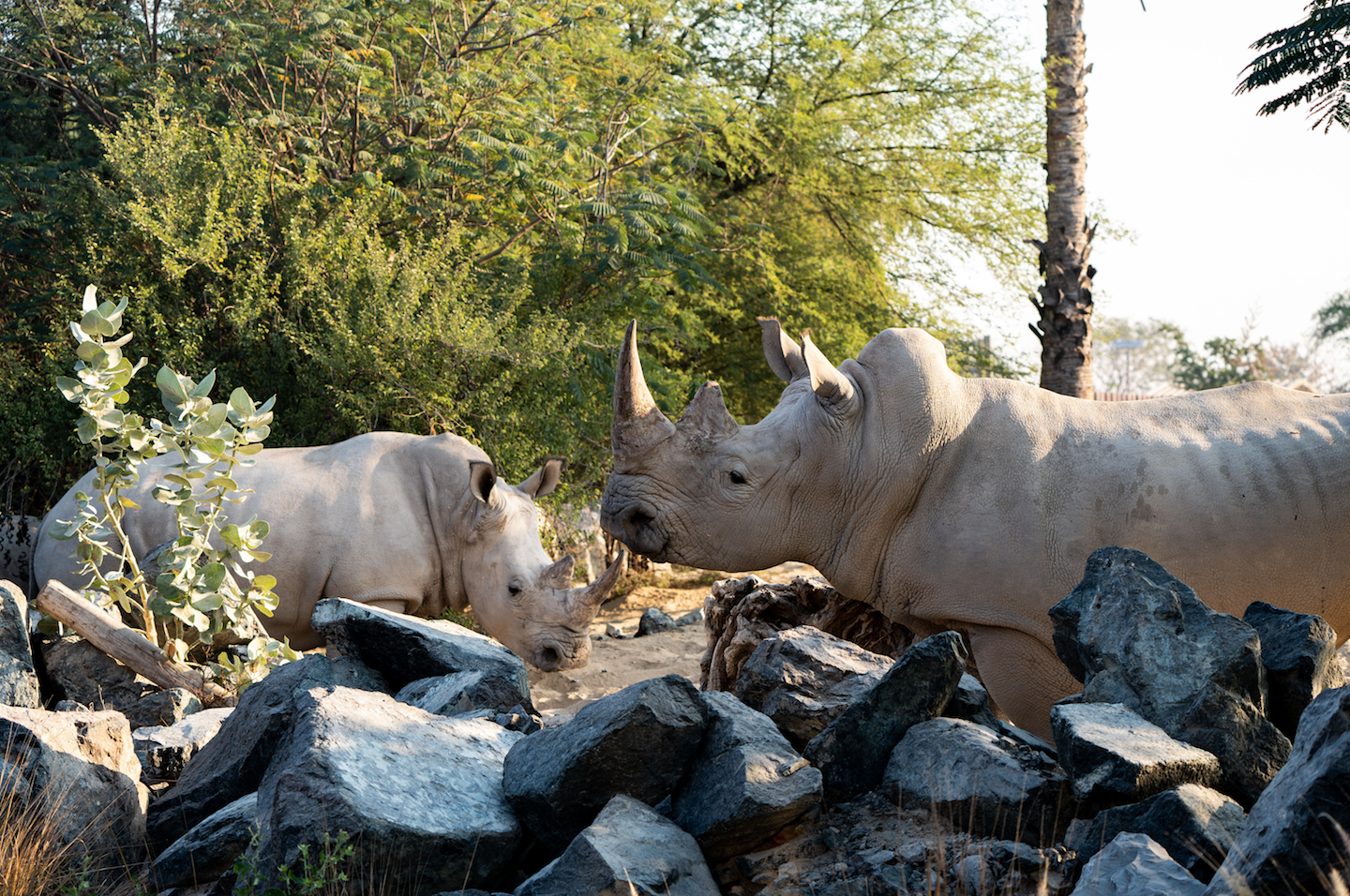 For the first time, the wildlife park will offer a behind the-scenes experience.

The Dubai Safari Park will begin its new season on September 27, it was announced on Wednesday.

For the first time, the wildlife park will offer a behind-the-scenes experience. It allows visitors to get close to the animals, learn about their habitats and ways of caring for them with the guidance of an animal shepherd.

The park is a crowd favourite, as it houses a diverse community of animals from across the world that live in a climate-controlled environment close to their natural habitat.

Ahmed Al Zarooni, director of Public Parks and Recreational Facilities Department at Dubai Municipality, said: "The park offers an immersive animal safari experience that is among the best in the world … Visitors can come face to face with diverse animals, including ungulates, carnivores, birds, reptiles, primates and small mammals, including several endangered ones. They also have opportunities to learn about their nature and habitats in detail.

“The new season of the park will feature an exciting array of shows, events, exhibitions and activities that offer unique recreational and educational experiences for visitors.”

The park’s walk-through aviary has birds from all around the world. The 116-hectare park is home to around 3,000 animals, including 78 species of mammals – 10 different carnivores and 17 primates – 50 types of reptiles; 111 kinds of birds as well as amphibians and invertebrates.

In its new season, visitors can see new animals, such as the squirrel monkey, the Mona monkey, the Arabian wolf, and the northern white-cheeked gibbon.

In addition, the park has 111 newborns of different animal species. The Dubai Safari Park has been working with local and international programmes throughout the year to introduce, incubate and exchange new animals. The park’s animal breeding programme has also added new animals before the start of the new season.

As temperatures drop, the park will host various unique exhibitions such as one featuring leopards; and interactive shows featuring birds, ‘amazing creatures of the world’ and birds of prey.

Various areas of the park such as the Arabian Desert Safari have been redeveloped to be more engaging for visitors.

The area devoted to Arab wolves has been expanded by 10,000 square meters. The area contains many local trees and plants, in addition to unique formations of sand dunes and water, which have been developed to create a suitable environment for these animals.

This area is considered the largest island sheltering Arabian wolves. Dubai Safari Park features two groups of Arab wolves through which it aims to establish an animal welfare programme in cooperation with various institutions in the region.

Care to feed some animals?

Among the experiences on offer are feeding the animals and opportunities to take photos.

With Dubai hosting Expo 2020 and travel restrictions around the world easing up, the Emirate is set to see a significant rise in tourism. Industry experts believe Dubai will be the world’s most sought-after tourism destination between October this year and March 2022.