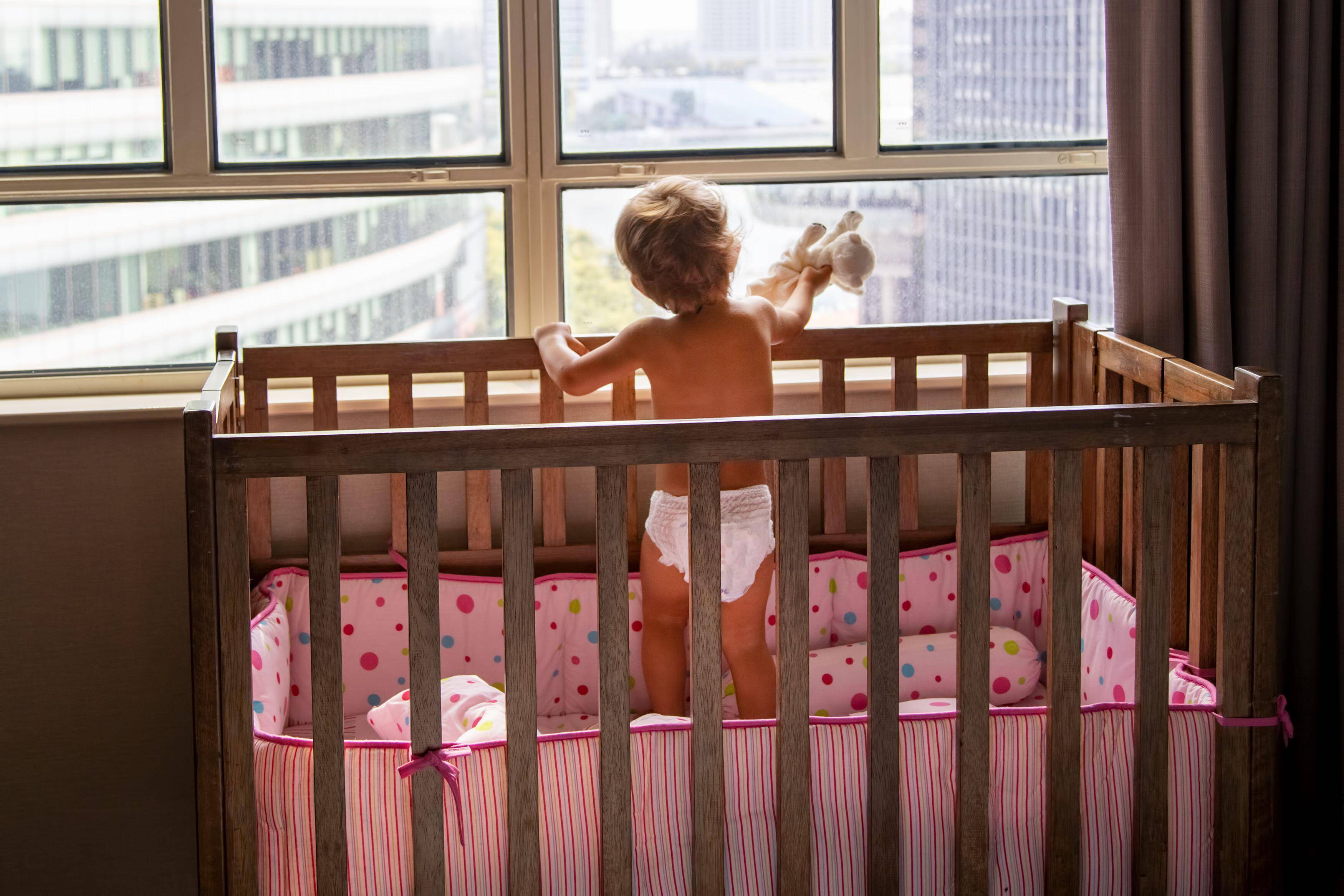 The mum was found wandering a street in a difficult psychological state.


Dubai Police have reunited an Asian father with his infant son, who cops found had been left alone in an apartment by his distressed mother.

An official at Al Muraqqabat Police Station said that they'd received a call from the woman's neighbour about the non-stop crying of a baby in an apartment in their building. The cops moved quickly and reached the residence in question, where they found a one-year-old boy alone and crying.

The child was taken to the Dubai Foundation for Women and Children and a search was launched for the missing mum. Police eventually found her on a street near her house in a difficult psychological state.

Investigations revealed that her husband had travelled abroad for business purposes and was unable to return due to airport closures brought on by the Covid-19 pandemic. Communication between the pair continued for months before it was cut off.

Female employees at the force's Victim Support Program managed to calm the mother and provide her with psychological treatment. The woman said that she lost contact with her husband and that she lived alone with the child. Afraid and unable to bear her situation, she left the house and wandered on the streets.

Dubai Police collected her husband's information from her and contacted the consulate of the country where he was located. They also managed his return to the UAE, sparing the family any expenses.

The process took three months, after which a joyful reunion took place at the police station. The family thanked the force for their help in reuniting them and saving their child.