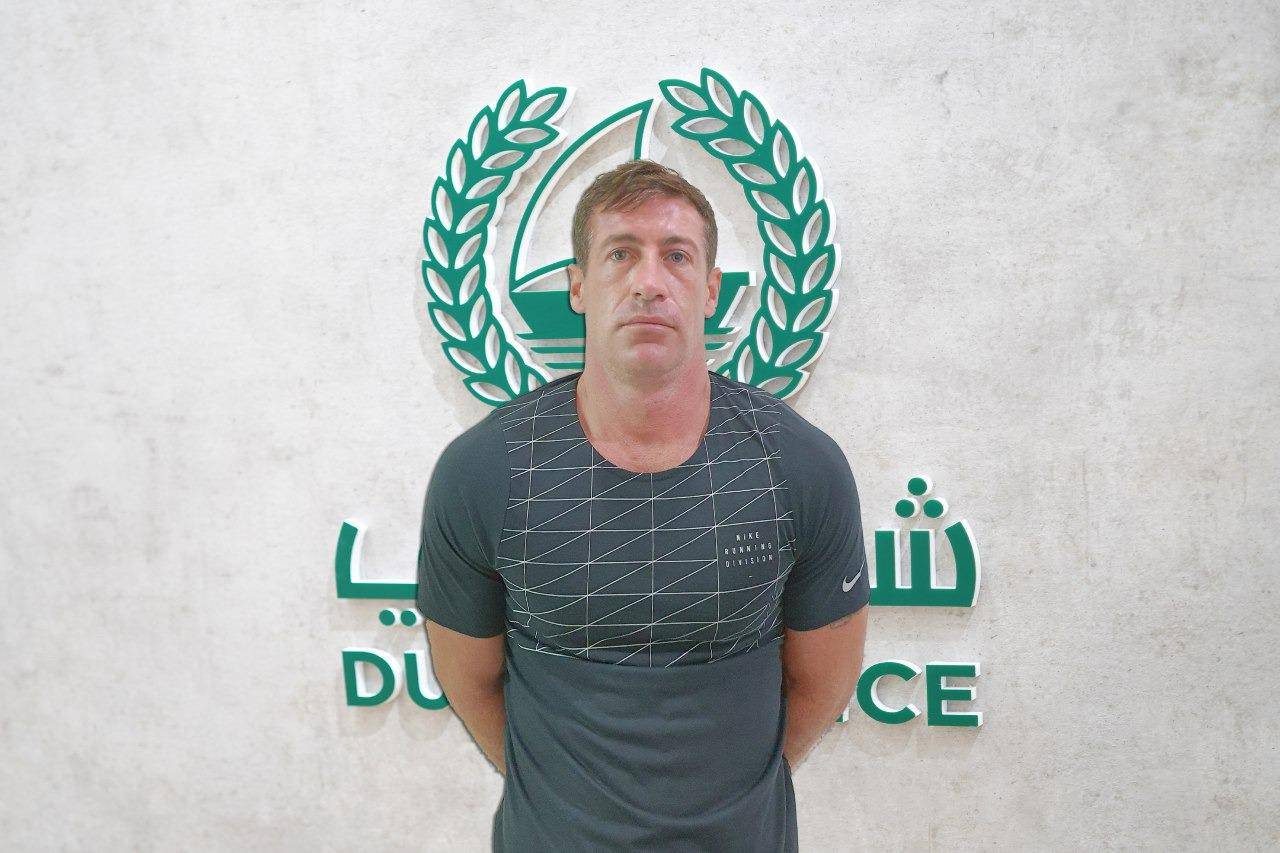 He had been on the run from the authorities for over eight years.


The Dubai Police have arrested one of the most wanted fugitives in the United Kingdom. The suspect had entered the UAE by using a fake identity.

Michael Paul Moogan had been on the run from the authorities for over eight years. The fugitive was wanted for his alleged role in a "large scale drug trafficking plot" in the UK.

The police arrested him in Dubai after the Interpol put out a Red notice against him.

Moogan, 35, from Croxteth, Liverpool, had been on the run since a raid that took place at a café in Rotterdam suspected of being used as a front for meetings between drug traffickers and cartels. It is believed to be central to a plot to bring hundreds of kilogrammes of cocaine into the UK every week.

The UK's National Crime Agency (NCA) has thanked the Dubai Police for their "coordination, professionalism and swift action" in effecting the arrest.

Brigadier Jamal Salem Al Jallaf, director of the General Department of Criminal Investigation (CID), said the investigation team was able to identify the suspect although he had used a different name and nationality.

“Once identified, he was immediately placed under our surveillance,” Al Jallaf added.

Colonel Saeed Al Qamzi, director of the Wanted Persons Department at Dubai Police, said they were able to track the suspect despite his attempt to elude detectives.

“Thanks to the Criminal Data Analysis Centre at Dubai Police, we were able to utlise the latest capabilities and technologies to identify Moogan,” Al Qamzi added.