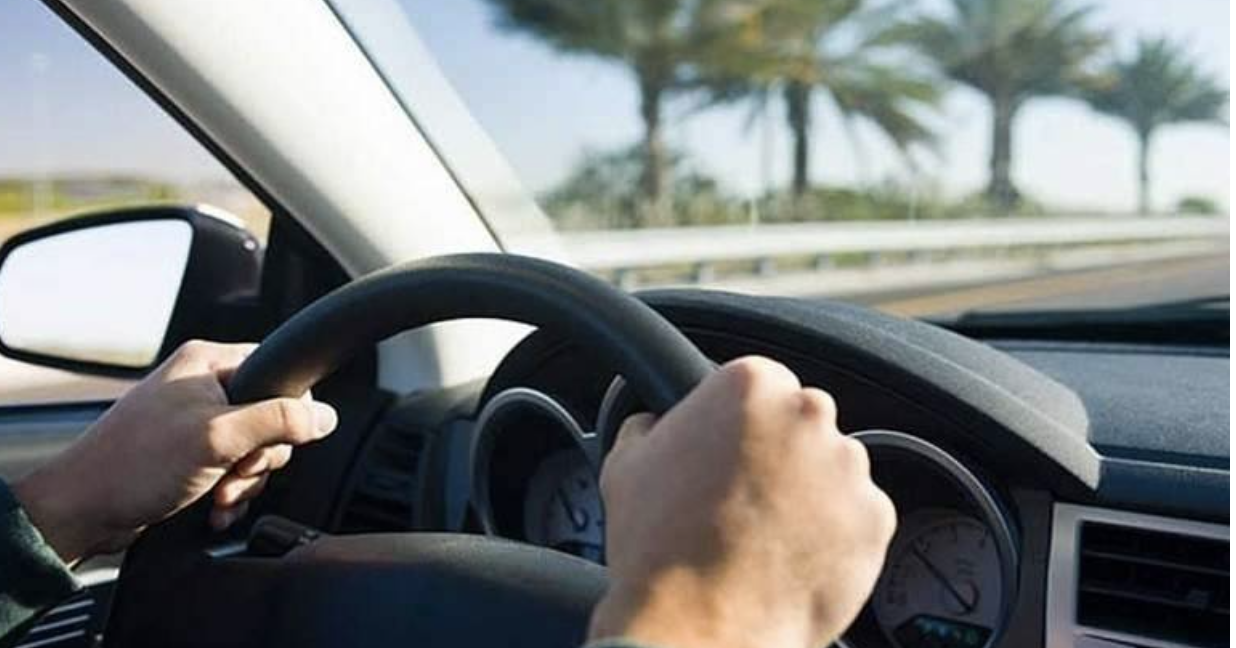 The Dubai Police helped locate a teenage boy after an Arab man approached the police, seeking help to find the kid who was driving his car without a license.

According to Brigadier General Saeed bin Sulaiman Al Malik, Director of Al Rashidiya Police Station, the boy’s father contacted the police after he failed to contact his 16-year-old son, who had taken his car for a spin without his knowledge.

Upon receiving the information, police patrols immediately swung into action. A description of the car and the boy was distributed among the patrols. After an intensified search, the boy was spotted, with the car, at a petrol station in the neighbourhood with friends. The police immediately informed the father after which legal measures were taken.

He pointed out that guardians of kids committing such acts are summoned and the risks of the violation are explained to them.

“We urge them to monitor and protect their children after they sign pledges not to repeat the violation and advice them to take strict measures if such incidents recur,” Brigadier General Al Malik explained.