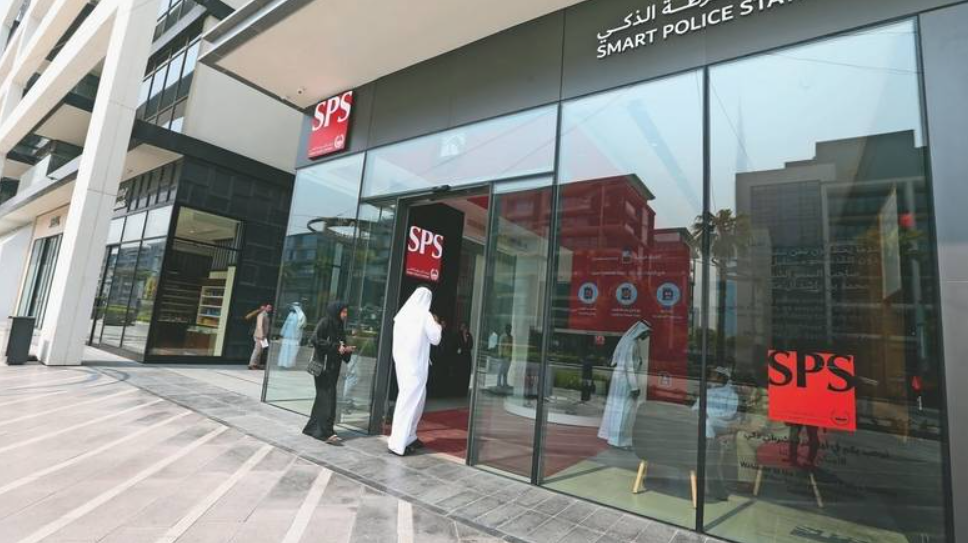 There are now 16 such facilities across the emirate.

According to Brigadier Khalid Nasser Al Razooqi, director of the General Department of Artificial Intelligence, the total number of unmanned smart police stations in Dubai stands at 16.

They processed 89.6 per cent of transactions digitally.

In an interview with Khaleej Times in April this year, a top official had said that over 800,000 people visited these police stations without cops.

Most of the incidents reported to these smart facilities were related to financial fraud, counterfeit official documents, and breach of trust.

SPS has emerged as a convenient hub for the public because officials are available 24/7 via a normal voice or video call.

Brigadier Khalid said: "The inaugurations are in line with the objectives of Dubai Vision 2021, which aims to strengthen Dubai's position as the world's most preferred place to live, work and visit. It also supports the UAE Strategy for Artificial Intelligence that seeks to develop and regulate artificial intelligence technology tools to speed up the government's performance and create a conducive creative environment with high productivity."