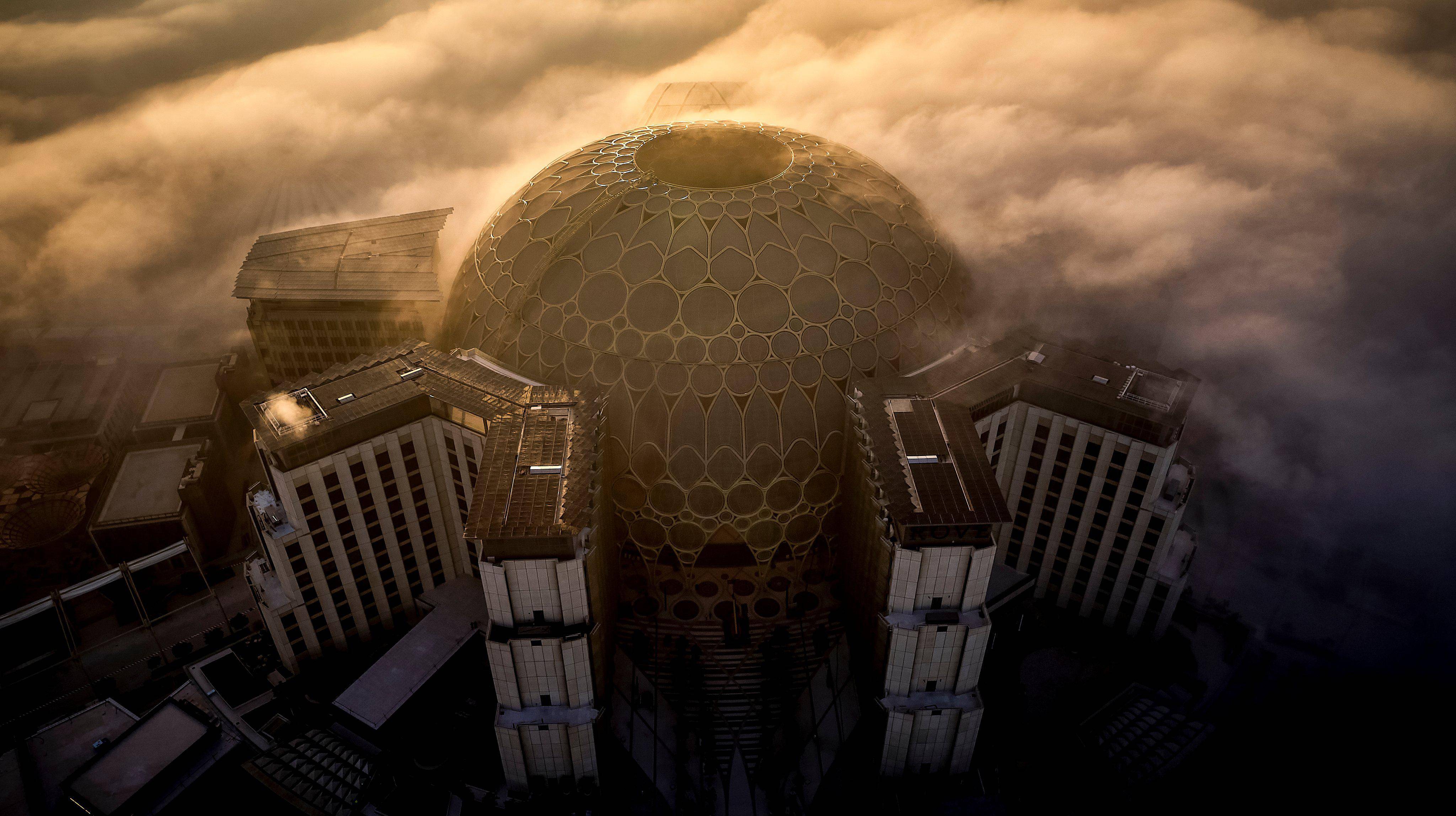 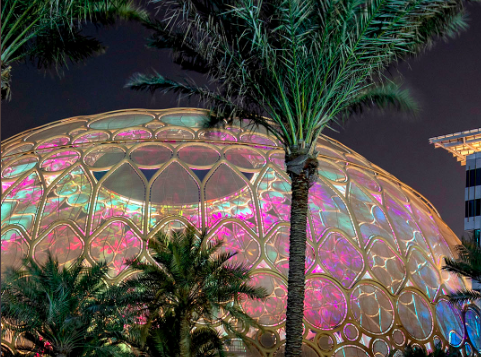 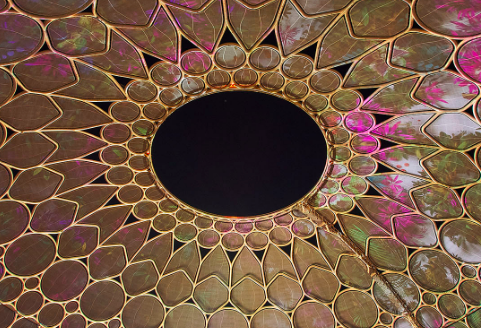 An architectural marvel, it is also known as the heart of Expo 2020 and the jewel of the site.

The dome’s cutting-edge projection and display technology was last used to perfection, when it went all red to celebrate the UAE Hope Probe’s entry to the Martian orbit.

The dome, an architectural marvel, is also known as the heart of Expo 2020 and the jewel of the site.

It encloses a space of 724,000 cubic metres — the volume of almost 300 Olympic-size swimming pools — and stands taller than the Leaning Tower of Pisa. It uses 13.6km of steel, the equivalent of the height of 16 Burj Khalifas; weighs 2,544 tonnes, the same as 25 blue whales; and is almost as wide as two Airbus A380 aircraft lined up wing to wing.

Al Wasl dome will be the largest 360-degree projection surface in the world. Over one million man hours and 14 months of preparations have gone into its construction.