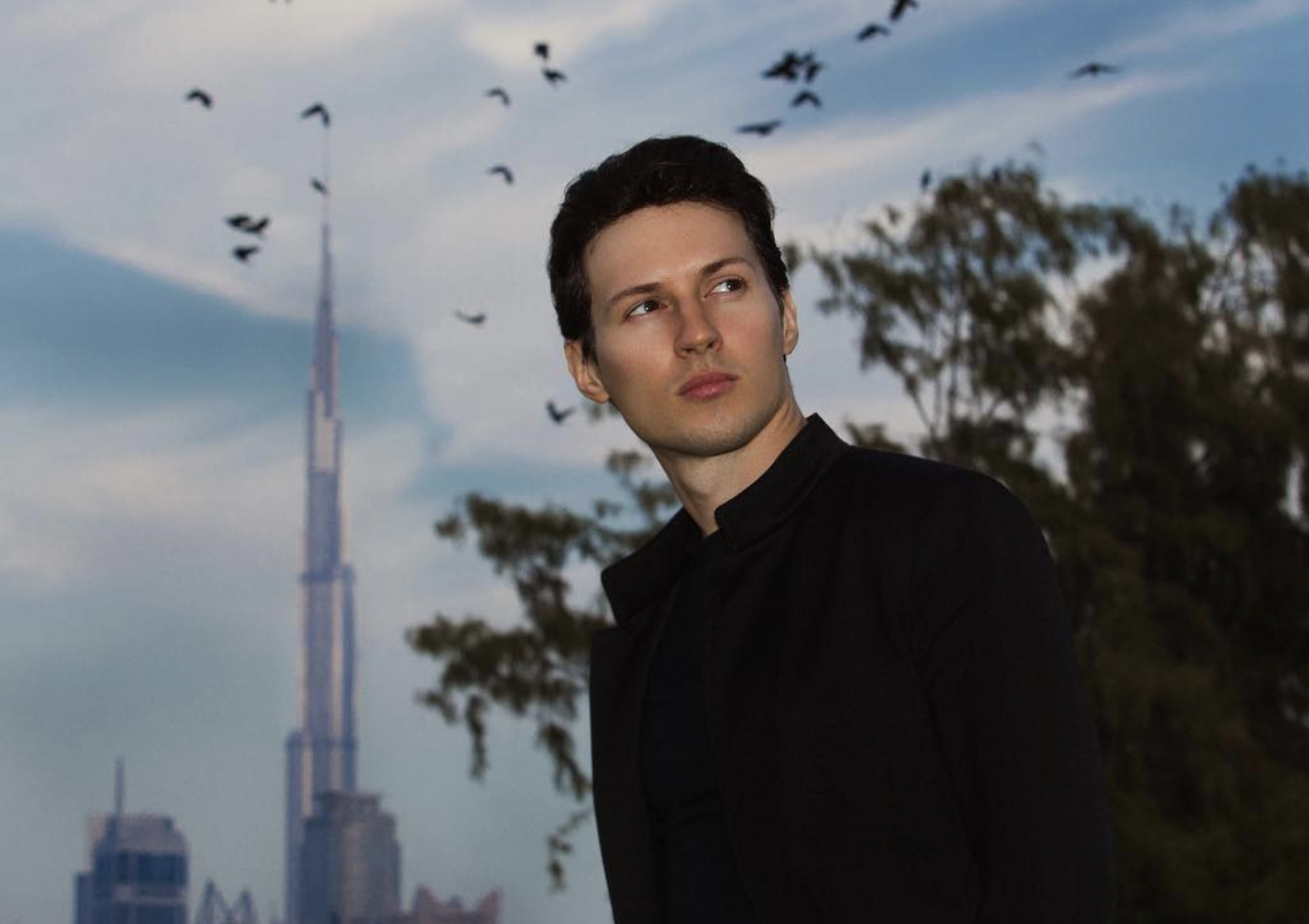 Durov accounts for nearly 40 per cent of all of the UAE billionaires’ wealth.

Eleven UAE residents have been named among the world's richest people in 2021 with two new entrants joining the league.

Pavel Durov, the founder and owner of messaging app Telegram, is the richest UAE resident with a staggering $17.2 billion (Dh63 billion) in 2021, according to Forbes' list of billionaires released on Wednesday.

Durov accounts for nearly 40 per cent of all of the UAE billionaires' wealth.

Ranked 112nd in Forbes' richest list, Durov is the first UAE resident to be ranked among the top 200 billionaires.

Below is the complete list of the UAE's 11 richest people released by Forbes for 2021: