Woman falls to death from Sharjah building while escaping from cops 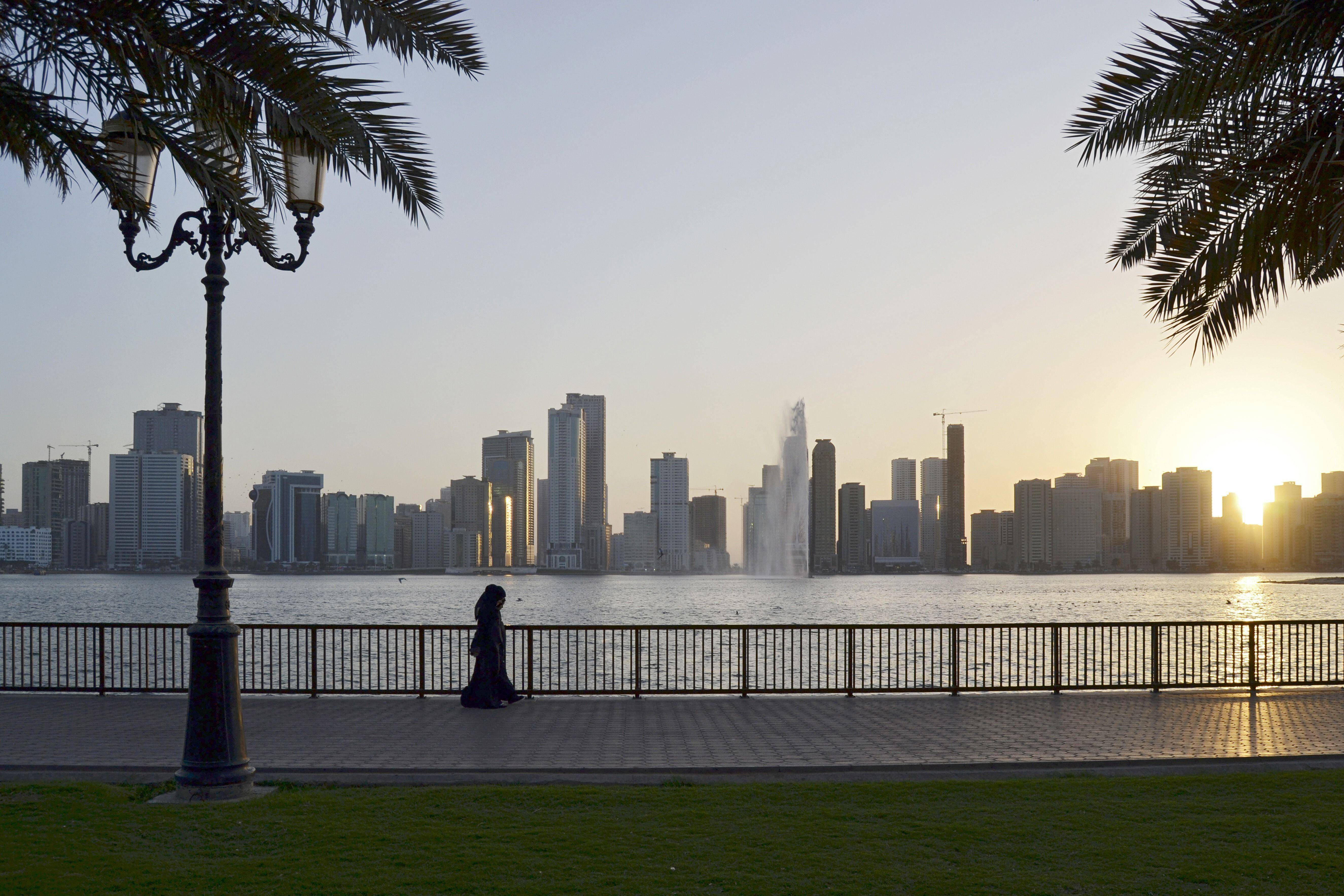 A general view of Sharjah

The police said the unrelated couple had been staying in the apartment for a month without the owner's knowledge.

A woman fell to death from a Sharjah highrise as she apparently tried to escape from the police during a raid. The 30-year-old Filipina fell from the sixth floor of the building in Al Majarah, the police said.

She was in an apartment in the building with an Iraqi man when the police raided it. The man has been arrested.

The police said the unrelated couple had been staying in the apartment for a month without the owner's knowledge. They had replaced the original lock and furnished the flat. Some tenants in the building came to know about it and informed the owner.

“The owner lodged a complaint at Al Gharb police station. A police patrol was sent to raid the apartment. On seeing the raiding party, the woman jumped from the apartment,” a police official said.

The case has been referred to the public prosecution for further investigations.