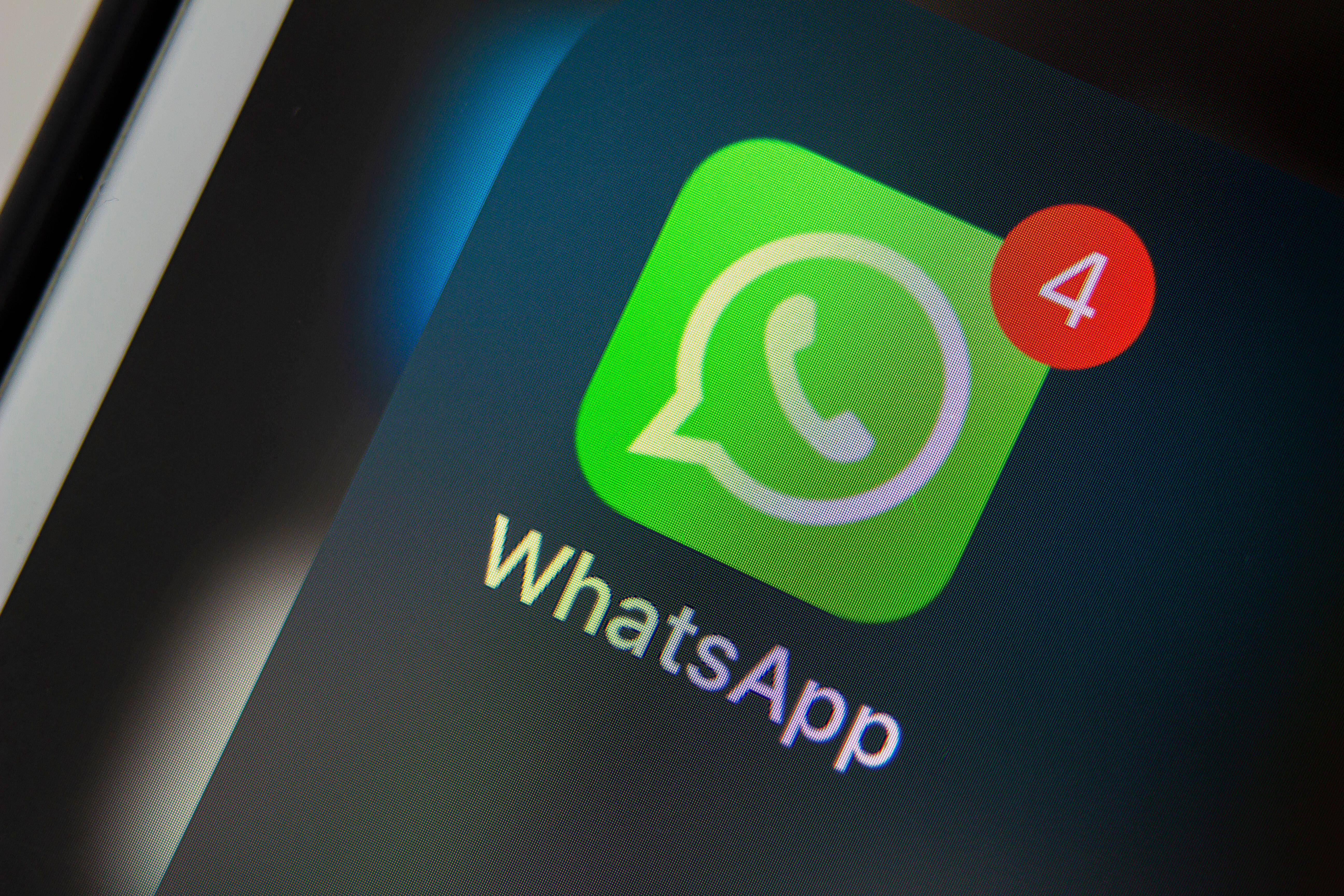 A young man will pay a fine of Dh250,000 for sending insulting and abusive messages to a woman through WhatsApp, an Abu Dhabi court ruled.

The Arab man was also told to pay Dh20,000 to the woman in compensation for the damages she suffered.

Official court documents stated that the young Arab woman had lodged a complaint with the authorities accusing the man of sending her abusive and insulting texts via WhatsApp.

She also presented to the police the offensive messages she received from the defendant.

After investigating the matter, prosecutors referred the case to the court on charges of violating the law on use of information technology.

The Abu Dhabi misdemeanour court had earlier sentenced the man to a fine of Dh250,000 after he was found guilty of violating the online law.

The woman was told to file a civil suit against the man to claim the compensation for the material and moral damages she suffered as a result of the unlawful act.

The civil court of first instance ordered the young man to pay a Dh20,000 compensation to the woman but she appealed the ruling because she was not satisfied with the payout.

Article 20 of The Federal Law No.5 2020 on combating cybercrimes stipulates that a person is subject to punishment if they carry out the crimes by using the internet or any forms of information technology.

The UAE law imposes a penalty of imprisonment or a fine of not less than Dh250,000 and not exceeding Dh500,000 or both penalties on whoever posts insulting comments online or sends slanderous and defaming messages to others via the internet.