UAE: Woman to pay Dh45,000 to friend for pouring hot water on her face, chest 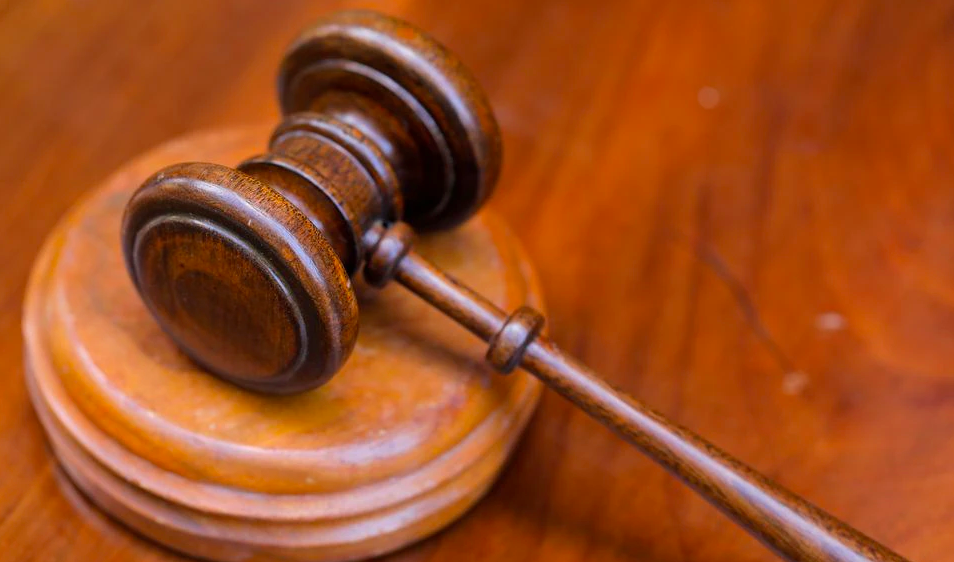 The victim suffered first- and second-degree burns to her face, hands and chest.

A young woman in Al Ain, who poured hot water on the face and chest of her friend during a heated argument, has been ordered to pay Dh45,000 as compensation for the damages caused.

Court documents stated that the woman filed a lawsuit against the defendant demanding Dh100,000 in compensation for the physical, moral and material damages she suffered due to the burns.

Her lawsuit claimed that the defendant poured hot water on her, which led to first- and second-degree burns to her face, hands and chest.

She said she suffered permanent scars that affected her work and family life.

Though the defendant maintained that the incident was an accident, the Al Ain Court of First Instance ordered her to pay Dh45,000 to the victim as compensation for the damages caused.