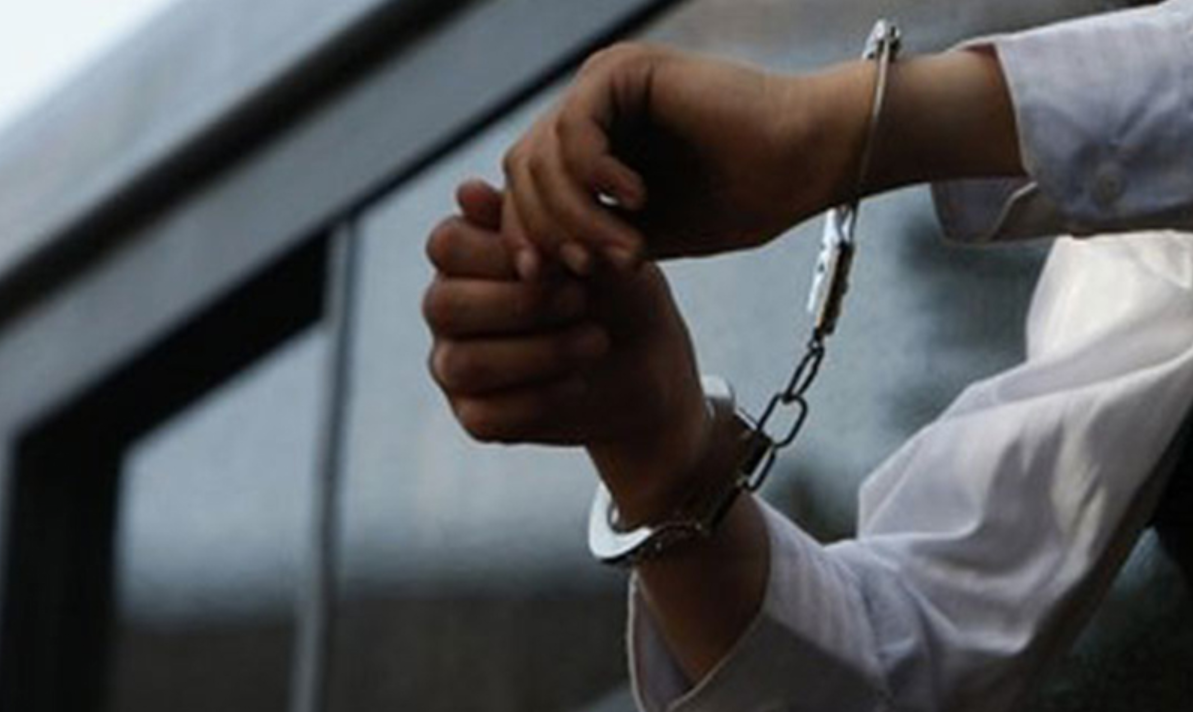 The police investigation revealed that the victims had died after their skulls were smashed by the accused with a hammer, after which they were strangled to death.


An Afghan national, 38, is standing trial at the Ajman Criminal Court on charges of premeditated murder. He allegedly killed his wife, 32, and two minor daughters, aged 12 and 13, respectively.

The Ajman Police authorities, working in tandem with the UAE's Ministry of Interior, had coordinated with Interpol to track down the suspect in his home country. The public prosecution has referred the case to the criminal court.

Khaleej Times had reported the triple murder case in December 2019, when the police found an Afghan mother and her two daughters dead in their apartment at Al Rashidiya area in Ajman.

The police investigation revealed that the victims had died after their skulls were smashed by the accused with a hammer, after which they were strangled to death.

The first witness, the mother of the deceased woman, called the police and expressed her concern about not hearing from her daughter and two granddaughters despite them being at home.

They also found a three-year-old daughter lying unconscious in the apartment's hall and rushed her to Khalifa Hospital. The child, who was handed over to her grandmother, was in a state of shock, as she was found to be famished for days since the crime took place.

The second witness in the case, the 10-year-old-third daughter of the accused, told the prosecution that she saw her father entering one of her sister's room, came out, and locked it from outside. He calmly told him that she was away.

Then, she entered the other sister's room, from where she heard a momentary scream which fell to a deafening silence in no time. She ran to her mother’s room and found the husband and wife quarreling like cats and dogs. Soon, her mother was bludgeoned with a hammer and strangled to death by her father.

The forensic report confirmed the deaths of the three murder victims by severe head injuries with a blunt instrument and strangulation.

Tell-tale signs of assault and resistance were also found on the bodies of the victims, the police said.

A police investigator told the public prosecution that the probe revealed the accused had premeditated the three murders because he had booked an air ticket to his home country days before he committed the crime. He also took his seven-year-old son to his in-laws a day before the gruesome murders.

He said that the grandmother told the police there were disputes between the couple for three months.

Though the relatives were trying to bury the differences, a violent end destroyed the conjugal and familial ties.

The couple argued almost daily, and the accused started suffering from a mental disorder and depression, the police said.

The CCTV footage revealed that the accused left in a hurry on the day the incident occurred. He also used the staircase instead of the lift after committing the crime.

He took a taxi to reach an international airport to flee to his home country, even though he owned a car.