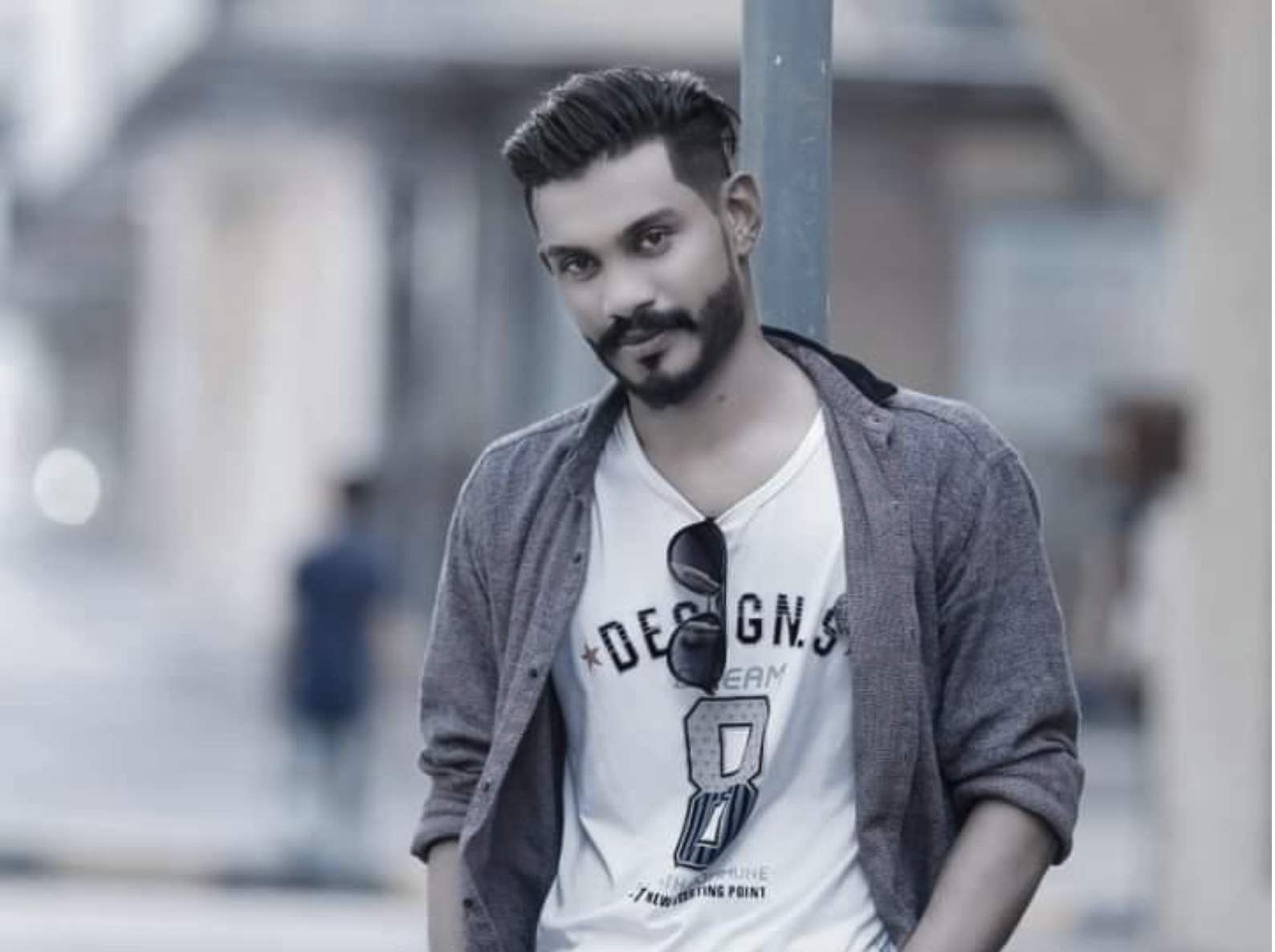 The fight had broken out between some men in the apartment.


An Indian youth died after he jumped from a building in Sharjah while escaping from a fight between some people.

The deceased has been identified as T.V. Vishnu. He was 29.

The Sharjah Police said that they were notified about a fight between some men of African origin in an apartment in Abu Shagara.

Vishnu was in the apartment when the fight broke out. He tried to escape via the first-floor balcony, but fell to his death. No signs of assault or torture were found on his body.

He suffered from internal bleeding as a result of the fall.

Vishnu used to work in a salon in the area.

The police have made some arrests in the case and referred the suspects to the public prosecution.

The police have advised residents to not circulate unverified information as it may cause panic among residents.