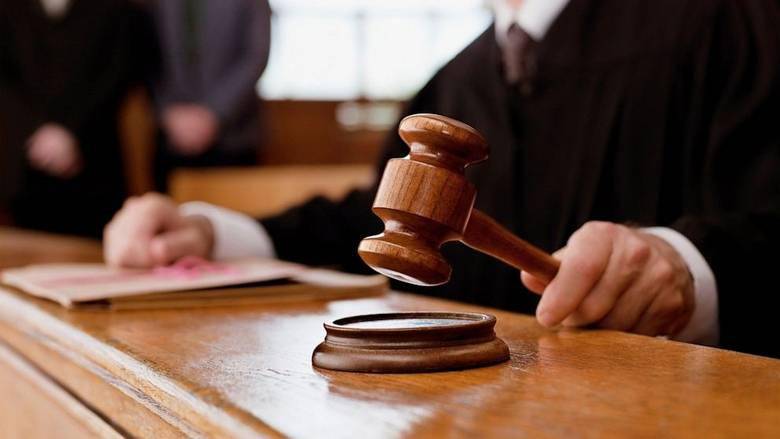 He alleged the bank manipulated his loan contract, which was found baseless by the court.

The Ras Al Khaimah Commercial Civil Court has ordered the customer of a local bank to repay a loan amount and interest of Dh2,018,000.

The defendant was also ordered to pay an 8.25 per cent interest from the date of filing the case until full payment, along with court charges.

As per court records, the defendant filed a lawsuit against bank.

He claimed that he took a loan of Dh1.5 million from the bank and fully honoured his instalment payment plan whereby he was paying Dh12,455 on a monthly basis for three years. He said he was shocked to discover that his debt to the bank increased to Dh1,969,000.

In the lawsuit, he claimed the bank refused to give him a loan statement or a letter that showed his payment of instalments.

However, the lawyer of the bank told the court that the customer took a loan of Dh1.939 million, not Dh1.5 million as he claimed.

He further proved the customer did not pay the instalments for 13 months, causing his loan with interest surge to Dh2,546,061.

The report of the assigned expert showed that the customer got a loan of Dh1.939 million to pay an earlier debt of Dh1.585 million. He did not pay the due instalments since December 2017 until August 2020.

The customer, who allegedly made repayment of Dh398,000 only, objected to the expert’s report and claimed that the contract sealed with the bank was manipulated.

The Court stated that the bank expert has perfectly done his job and hence turned down the customer’s plea based on the report.

The customer was ordered to pay Dh2,018,000, along with an 8.25 per cent interest until full payment of the debt, as well as court charges and lawyer fees.