Two workers facing trial for stealing from workplace in Dubai 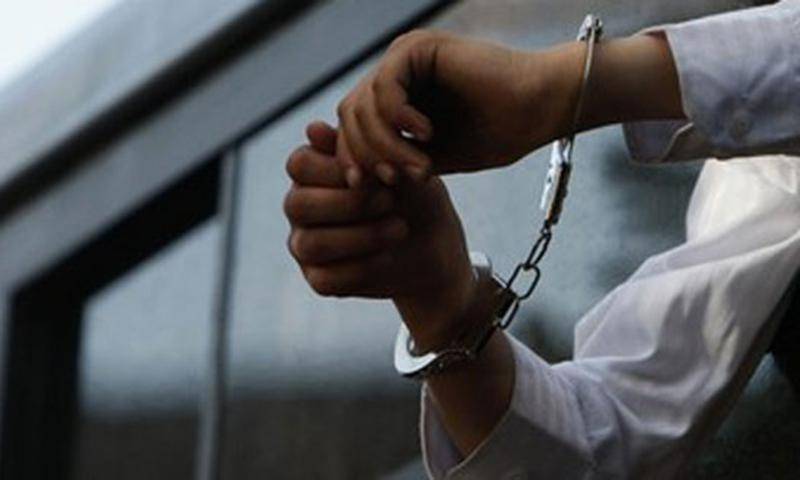 One of the security guards unearthed the duo’s bid to steal after they were found to be trying to hide the stolen objects.

Two men of Asian origin are standing trial at the Criminal Court in Dubai after they were caught red-handed while trying to steal products from a company they worked for.

The incident had occurred on December 27, 2020, when the workers' bid to steal at a construction site was thwarted, according to documents available with Dubai Public Prosecution.

One of the security guards unearthed the duo’s bid to steal after they were found to be trying to hide stolen objects at the end of the day’s job.

One of the workers, 26, was found to have tucked away stolen electricity cables underneath his shirt. The second accused, 29, too, found to have committed a similar offence.

Both of the accused reportedly confessed to their crime to the Dubai Police and are facing trial at the court on charges of stealing from the company they worked for.