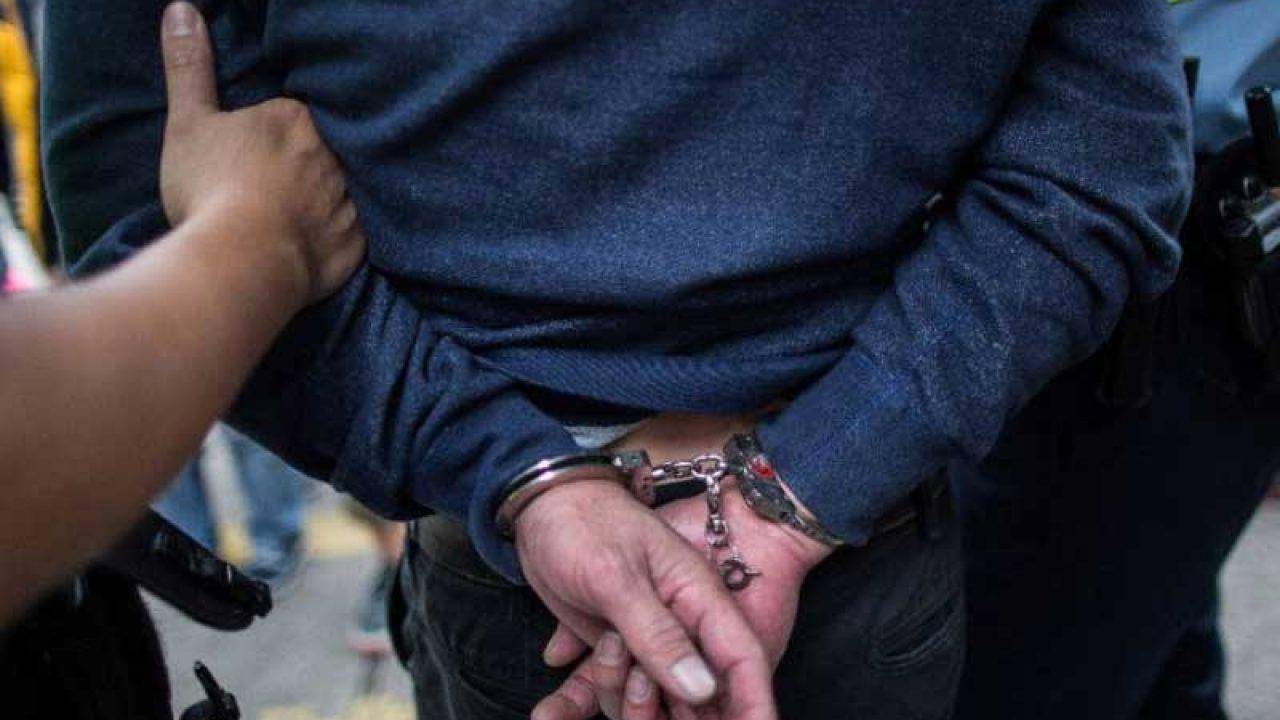 The four gang members were tracked down by police and arrested.

A four-member gang of Asians was arrested after they were found to have stolen number plates of parked vehicles.

According to the Dubai Public Prosecution records, the incident dates back to June 2020 when the four men came to Dubai from Sharjah, with the help of a fugitive, and stole some number plates of vehicles to be used in other cars.

One of the vehicle owners noticed that the number plate of his car was missing and reported the matter to the police.

A team from Bur Dubai police station swung into action and was able to identify the accused. The four gang members were tracked down and arrested. After they confessed to their crime, the public prosecution referred them to the criminal court for trial.