Dubai: Visitor caught at airport with 49 cocaine capsules in his stomach, jailed for 10 years 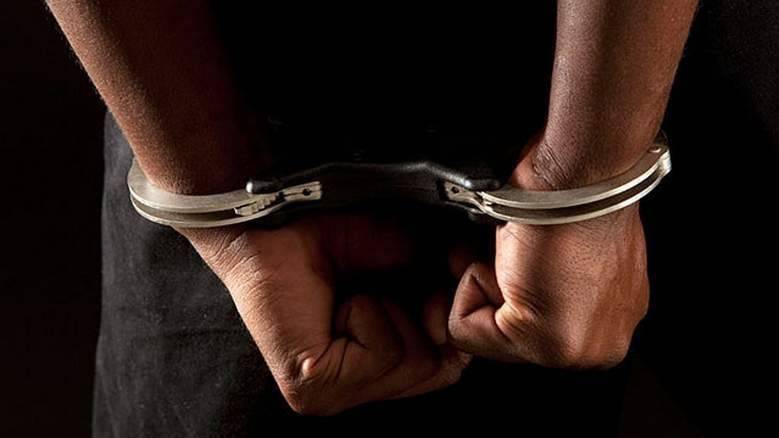 The Dubai Criminal Court has sentenced a 47-year-old visitor to 10 years in prison as well as fining him Dh50,000 for trying to smuggle 49 cocaine capsules in his stomach -- with the intent of selling them in the UAE.

The African man will be deported after serving his jail term.

According to investigation records, the case took place in May 2020, when a customs inspector at Dubai Airport suspected the convict as he inquired about the presence of any materials or items that he would like to disclose. The man had denied --- and on checking his bags, no prohibited materials were found.

It was when the officer proceeded to scan him through an X-ray machine at the airport, the man admitted to having 49 capsules of cocaine in his gut.

The capsules weighed about a kilogram.

According to prosecution investigation records, the convict admitted that a person in his homeland took advantage of his need for money, and offered him to smuggle 53 capsules of cocaine to Dubai via a transit flight.

He had dropped four capsules in the wash room at Dubai Airport.