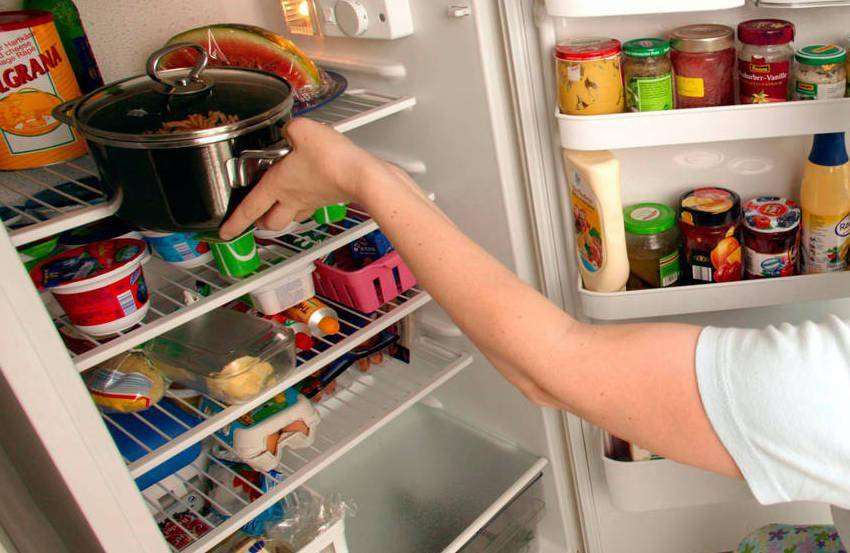 Occupants urged not to leave stale foodstuff in their apartments.


The Dubai Police have instructed residents to ensure cleanliness of their apartments and not to leave behind stale foodstuff that may emit foul smell and could lead to the force breaking in during their absence.

Data showed that the police’s rescue teams had to force open 139 apartments between January 1 and May 31, 2021.

The police’s intervention was required following complaints of foul smell emanating from apartments because of rotten foodstuff, an official said.

He cited the police’s “Housing Security” programme, which links residential units to the force’s operations room to prevent burglaries.

Zero crime was reported from homes that had signed up for the programme.

Typically, burglaries occur during peak summer months, when most UAE residents either travel back to their home countries or go on vacation and culprits appear to take advantage of lack of occupants in apartments.

The “Housing Security” programme was launched years ago, but has evolved into an artificial intelligence-powered mechanism in recent times and has been showing encouraging results.

Around 5,000 homes are managed through this AI-driven mechanism, where occupants can see goings-on in apartments even during their absence.

Besides, burglaries can be prevented even though the occupants are out of the country, the official added.